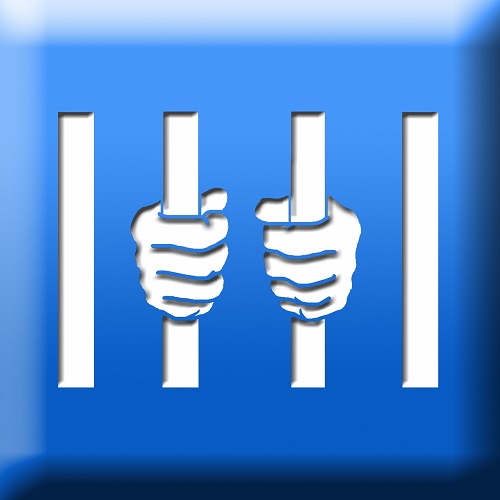 torture prevention
30 March 2013 relatives of Umid Akhmedov (born 1975) were handed his body for urgent burial and took a written signed statement on non-disclosure of information about the injuries on the body of the diseased.
They were prohibited to undertake forensic medical examination of the body. The official cause of death relatives are concealing and refusing to communicate with human rights defenders.
15 March 2013 Umid Akhmedov was taken into custody. He used to work in the Ministry of Internal Affairs, in the department of immoral behaviour and recruitment of people with a purpose of exploitation. Within the competence of the department was the investigation of trafficking cases (the original name of the department is: odamlardan foidalanish uchun ularni ellash hamda odob-ahlok hukuklarini buzilishiga karshi bulim). He was charged under Article 210 of the Criminal Code of Uzbekistan (receipt of a bribe).
According to a witness, the murdered Umid Akhmedov had a deep cutting wound in the area of his neck and haematomas all over his body; he was disfigured beyond recognition. Under torture they were trying to extract from him evidence against a high ranking official in the government. The name of the latter our source is not disclosing due to security considerations. All attempts to obtain more detailed information on Umid Akhmedov’s case have failed so far, which is not uncommon under the current regime.
According to the Association for Human Rights in Central Asia, extrajudicial executions are committed on a regular basis in Uzbekistan, but the public does not have access to the information of that kind. It is impossible to investigate such cases. Relatives of the victims are usually subjected to threats and are afraid of referring to lawyers and human rights defenders, their freedom of movement is restricted, they are kept under total control for a long time.
torture Uzbekistan