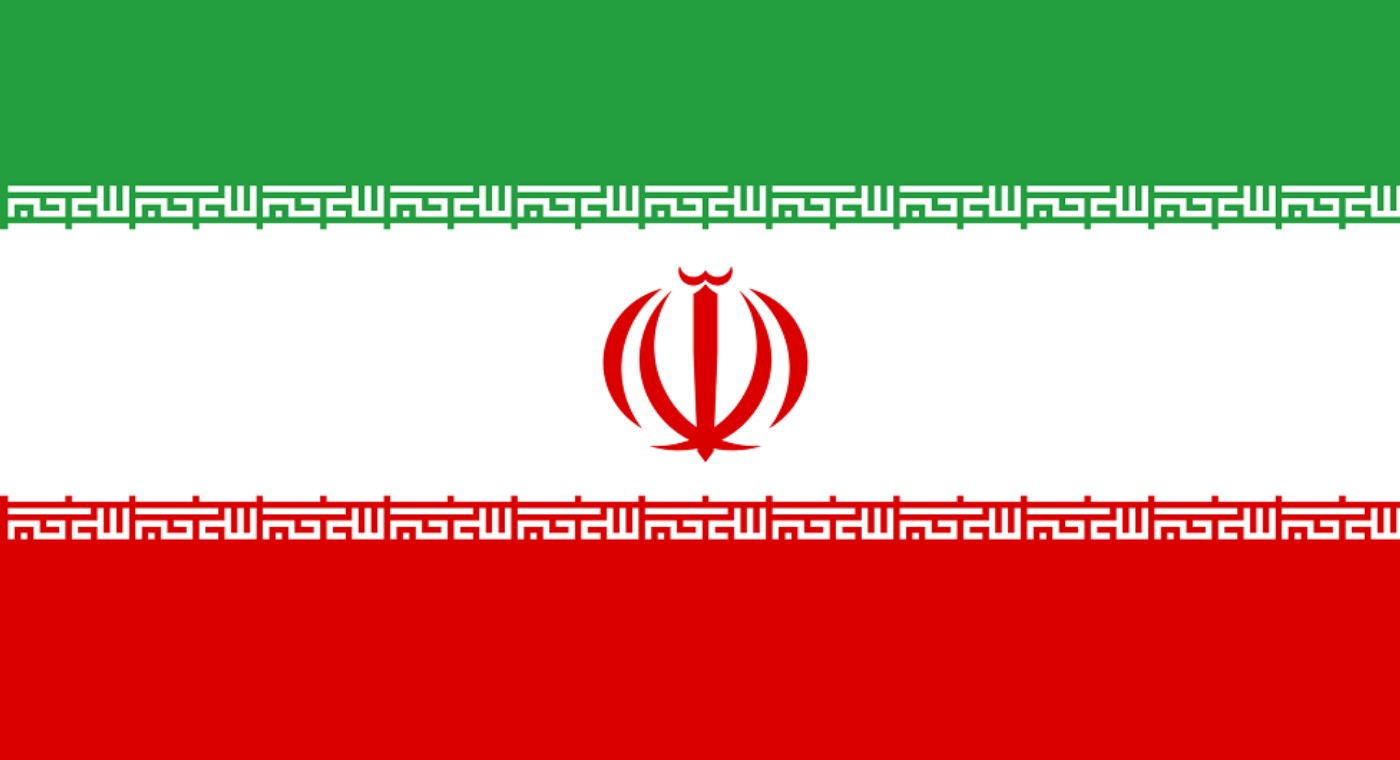 refugees
On 21 January 2009 humanitarian organisations sent a letter to Antonio Guterres, United Nations High Commissioner for Refugees.
They appealed for the rescue of 27 Uzbek refugees who are currently hiding in the Iranian mountains. They urgently need to be transferred to a country willing to take them in.
At present 27 mandate refugees – Uzbek citizens – are residing on the territory of Iran, in a situation bordering on a humanitarian crisis. Among them are 15 minors, including 3 babies and 6 women, one of whom is pregnant. They were illegally brought to Iran from Turkey on 11 October 2008.
It has been more than three months that they have been living in the north-west of Iran – in the mountains, in unbearable conditions. Air temperature in this area goes below -10°C, it is always windy, the first snow fell in September. The families with children, including young babies, are living in summer lodgings built in the caves and unsuitable for living in the winter period. The children have grown weak because of the cold and hunger. Sometimes the local population helps them with food, but since the winter set in, travelling in the mountains has become dangerous and their help is now rare.
These people arrived in Turkey in September 2007 from Iran, where they had earlier been qualified for international protection by UNHCR mission. They were forced to move, as in Iran they did not have the right to work and hence had no livelihood, their children were not admitted to schools, and there were no prospects of resettlement to a third country.
All of them are from the Fergana valley in Uzbekistan. They left their home country in the 1990s, fleeing the Uzbek authorities’ repression of those who attend the mosque of one of the most famous imams in Uzbekistan – Abduvali-qori Mirzaev. These people knew nothing about the system of international protection. Having seen a programme on Uzbek TV about a camp for “religious refugees” on the territory of Tajikistan, they set off for this camp without suspecting they would find themselves in an Islamists’ camp. So this life of displacement, started in Tajikistan, brought them to Turkey through Afghanistan, Pakistan and Iran.
On the territory of Turkey they complied with the Turkish migration law: Immediately upon arrival they registered with the UNHCR mission in the town of Van and at the local police station.
Nevertheless, within one month they were twice expelled to Iran: for the first time on 12 September 2008, while Turkish policemen tore apart all their papers. In Iran they fell victim to bandits who demanded a ransom and threatened them with death if they did not get one. A week later the refugees managed to return to Van, however on the night of 11 October 2008 the police hauled them out of bed and brought them to a mountainous area on the territory of Iran again.
When the frosts set in, the refugees made several attempts to reach a camp in the town of Arok where they had lived before moving to Turkey, but they were not allowed to go through Iranian customs.
The people are desperate and are begging us to save at least the children.
There is no doubt that the conditions in which these refugees are living present an imminent threat for their life and health. They have no access to medical or indeed to any regular humanitarian aid. The situation they find themselves in could lead to irreparable consequences.
The numerous attempts by representatives of the international community to secure support from the Turkish government, or Turkish parliamentary deputies, in order to provide relief have failed.
We consider that these refugees are in urgent need of a resettlement to a third country.
The following people appeal to the United Nations High Commissioner for Refugees, Antonio Guterres:
Nadejda Atayeva, President of the Association “Human Rights in Central Asia”, Le Mans, France
Svetlana Gannushkina, Chairperson of the Civic Assistance Committee, Board member and head of Migration Rights Network. Moscow, Russia
Oleg Orlov, Chairperson of the Memorial Human Rights Center Board, Board member of Memorial International
Sergey Kovalev, President of the Memorial Human Rights Center, president of the Institute of Human Rights, Moscow, Russia
Valentin Gefter, Director of the Institute for Human Rights, Moscow, Russia
Bjorn Engesland , Secretary General, Norwegian Helsinki Committee, Oslo, Norway
Danuta Przywara President of the Board of the Helsinki Foundation for Human Rights, Warsaw, Poland
torture Refugees