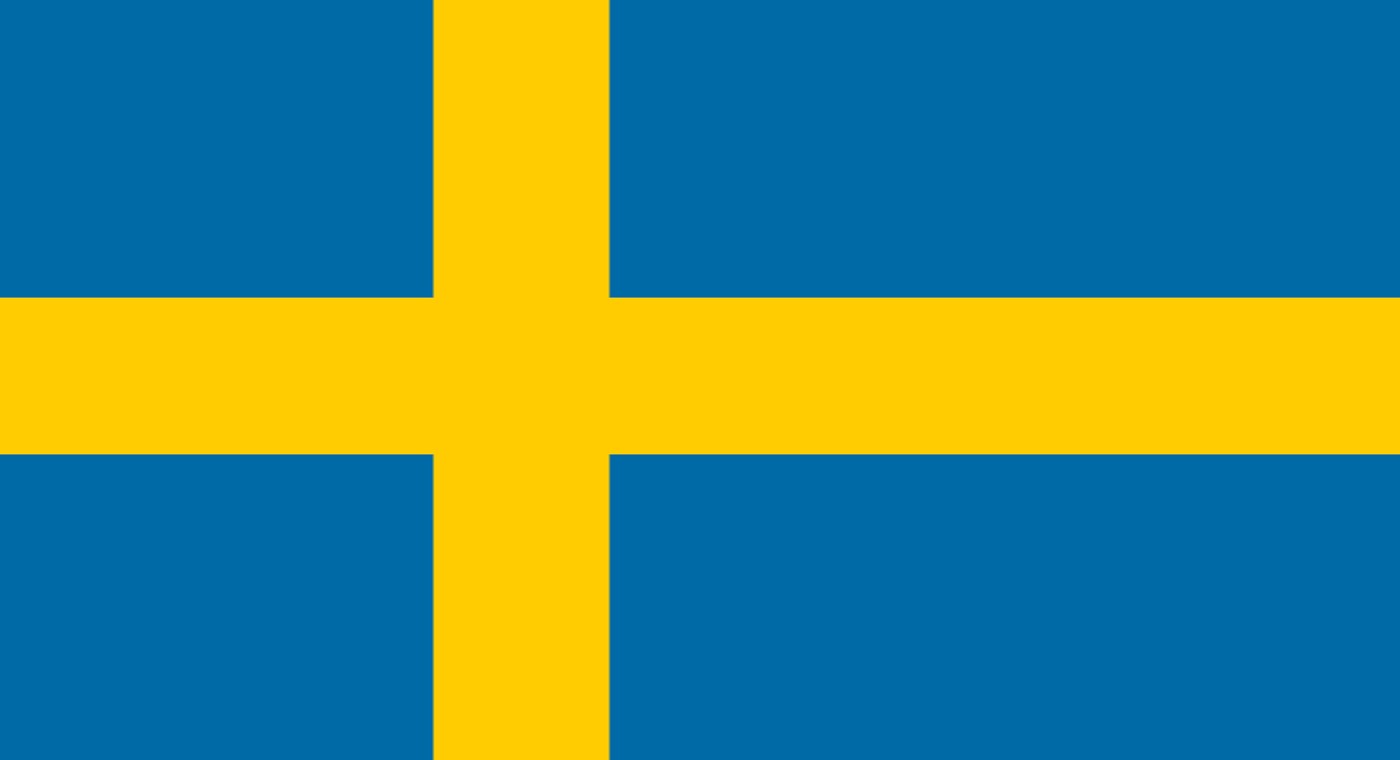 refugees
Several Uzbek refugees in Sweden are under the threat of being coercively returned back to Uzbekistan.
The new immigration policy of Sweden regarding the people, appealing for refuge, adopted in the spring of 2007, is much harsher. As a result, this has lead to the surge of decisions regarding the deportation of people. This also applies even to those people who have been living in the country for more than three years, speak Swedish and have children, born in Sweden. Now they are hiding in the back rooms, sympathetic Swedes are hiding them, etc. All of them are convinced that at the moment it is dangerous to return to Uzbekistan. Credible facts are confirming these fears. The Swedish migration authorities should take into account the repressive nature of the regime in Uzbekistan and refrain from sending people back to Uzbekistan against their will.
SWEDEN has provided more shelter to Uzbek refugees than any other European country. Despite the planned quota of 300 people, established for Uzbekistan in 2005, after the Andijan events the Swedish authorities have accepted 310 refugees from Uzbekistan. Besides, they provided residence permit to 419 applicants, who already had been in the status determination procedure. Moreover, even those who have lived illegally in the country were allowed to use the auxiliary program of obtaining permission to arrive in the country with a right to work. 446 people received asylum in 2006. During the 9 months of this year 346 people have been granted refugee status.
The European Union is working out a “Global approach to migration” and All-European asylum system. Hence, there is a need for the convergence of national legislation of the countries of the European Union in order to improve the legal framework. The process of adaptation of national migration policies has begun in Sweden. In March 2007, the Swedish national asylum procedure has undergone significant changes in connection with the adoption of a new law “On foreigners”. In accordance with it, the Appeals Commission for foreigners was abolished. Currently, the Swedish Migration Commission decisions can be appealed in the Migration Court and its rulings, in turn, in the Migration Court of Appeal. These expanded opportunities for oral proceedings, which, of course, is a positive development. At the same time the Swedish authorities began to approach the issue of granting asylum much harsher than before.
In March this year the Stockholm Migration Court of Appeals declined the appeals of 20 Uzbek refugees.  Among them were those who lived in the country for more than three years, speak Swedish and even have children born in Sweden. The migration service did not consider the cause of the emigration of those people politically motivated, mainly because they were unable to provide proof of persecution. However, the confirmation of their nationality is used for the deterioration of their situation. Now they are forced to sign and agree to leave Sweden and turn to the embassy of Uzbekistan to formalize the “white card” allowing entry into the country. Otherwise, they are placed in a deportation camp. The Uzbek authorities have on several occasions used the return of refugees to promote the exonerative regime publicly humiliating the returnees. There are cases of punitive measures as far as to death such as happened with Iskander Hudoyberganov in 1999 or with Rahmatulla Ergashev who passed a psychiatric treatment upon his return to Uzbekistan. There are many examples, when the returning refugees have registered with the police, and now they are not allowed to travel even to the neighboring town without permission. They are forbidden to praise the western way of life, and the returned refugees are subject to a wide range of violations of their rights.
The representatives of Sweden have repeatedly convincingly defended the extension of the European Union sanctions against Uzbekistan at the meeting of the EU Committee for Foreign Affairs and the General Affairs Council (GAERC), including on October 15, 2007 in Luxembourg. They argued their concern about the continued repressive policies towards individuals with active civic stand, the massive persecution of citizens for their religious beliefs. There is a clear contradiction between this position on sanctions and the increased practice of deportations as well as forcible return.
Association for Human Rights in Central Asia” calls upon the Swedish migration services to:
• Refrain from forcible return of Uzbek citizens;
• Take into account the fact that the fundamental freedoms and human rights are not observed by the Uzbekistan government, and all the returning refugees are under an imminent threat of arrest on fabricated charges.
Addresses:
torture Refugees