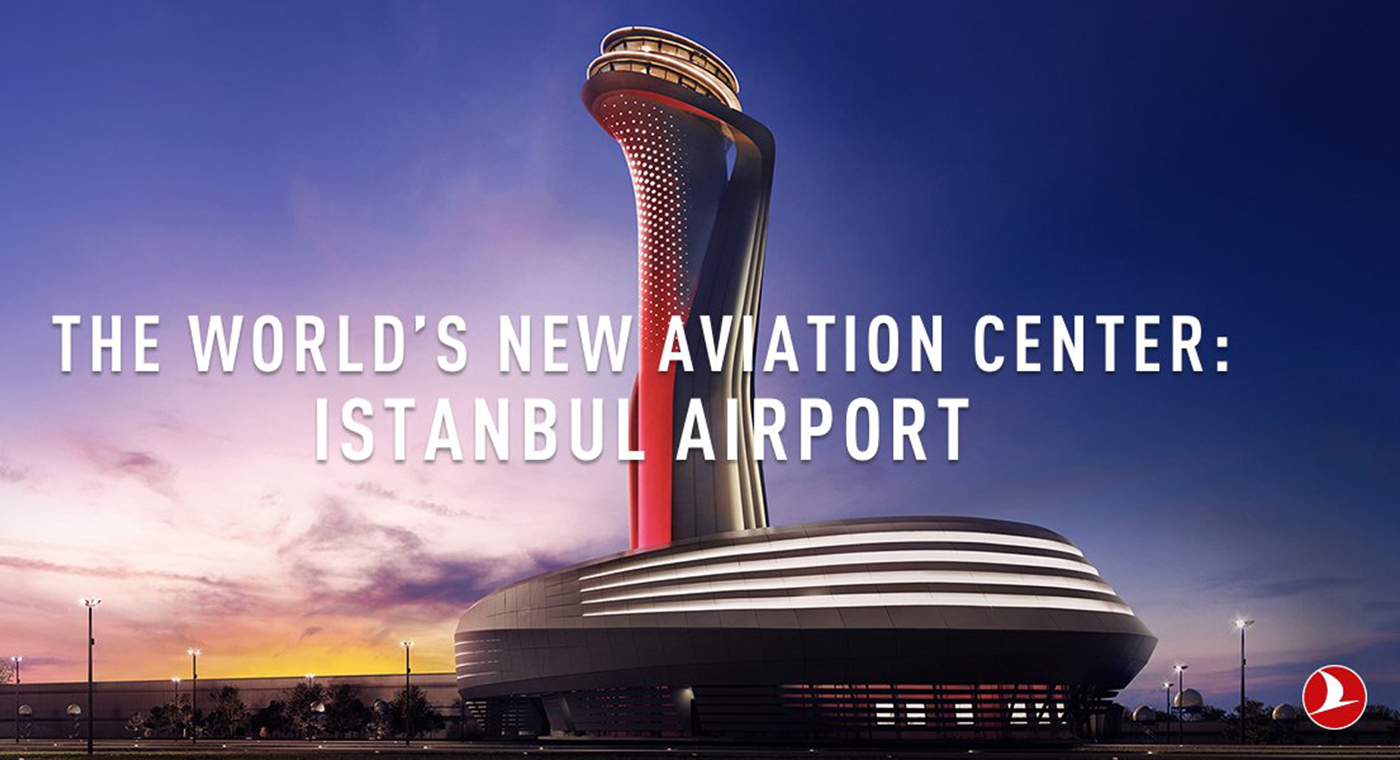 refugees
21 July 2011 at 7:00 am an Uzbek refugee family arrived in the Istanbul airport from Almaty (Kazakhstan). The head of the family could not pass passport control as he was on the wanted persons list.
While being arrested he, his wife and a 14-year old daughter were beaten up by the airport staff. They all face forced deportation to Uzbekistan where torture is systemic.
All members of the Gazievs family were born in Kokand (Uzbekistan). Early morning of 21 July 2011 they arrived in the Istanbul airport. The passport of the head of the family – Shavkat Gaziev – raised questions at the passport control. When he told the officer that he was asking for political asylum, the airport staffers started beating him up. After that they attacked his wife who had a two-year old child on her hands. And then a 14-year old daughter Dordonakhon took her mother’s side. Doctors established that she and her parents had beating marks on their bodies. 10-year old daughter watching this scene was very scared and could not calm down for a long while. Adult members of the family were coerced for several hours and, as a result, signed documents, whose content is unknown to them. All texts were in the Turkish and English languages. They were all placed on the premises for persons awaiting deportation on the territory of the airport. On the same premises another citizen of Uzbekistan, Shakhlo Jalalalova, born 1980, is being held since 14 July 2011. Her husband Ulugbek Jalalov was extradited among 28 asylum seekers on 9 June 2011 from Almaty, Kazakhstan, to Uzbekistan. During the arrest the Turkish law enforcement organs informed her that law enforcement bodies of Uzbekistan have charged her with “complicity in terrorism” and put her on the wanted persons list. Her three young children are with her.
Irritated police officers are not allowing this group of Uzbek refugees arrived from Almaty to approach UNHCR and are trying their best to have them leave Turkey.
Shavkat Gaziev was bord 28 September 1971 in the city of Kokand. He is married with four children. Since 1996 before immigration to Kazakhstan he worked as a truck driver. He never was a member of any political or non-governmental organizations. In 1995 the harassment against his brother – Akmal Gaziev – was started, who worked in the main mosque of the city of Kokand, which was labeled as a “Wahhabi mosque” by the authorities. Later on, Akmal Gaziev was granted political asylum in France. Authorities worsened pressure on all adult Gaziev brothers as well as on all who attended that mosque. Many were jailed under charges of grave crimes.
Shavkat Gaziev calls himself a Muslim, practicing religion in good faith. In February 2008 he requested asylum via UNHCR in Almaty.
All members of his family are under the threat of forced deportation to Uzbekistan:
- Gaziev, Shavkat, born 1971;
- Gazieva Feruza Abdullaevna, born 1976, (wife);
- Safoeva Durdonakhon, born 1994, (daughter);
- Safoeva Mubinakhon, 2001, (daughter);
- Safoev Ismail, 2010, (son).
Over the past several weeks four Uzbek refugee families came from Almaty (Kazakhstan) to Turkey. They asked for political asylum in Kazakhstan earlier on.
New migration rules introduced in Kazakhstan since March 2010 worsened the situation of refugees considerably. Kazakhstan is declining requests of Uzbekistan citizens for asylum, refusing to take into consideration the information from victims and human rights advocates on the systemic use of torture in that country as well as ignoring the recommendation of the UN Committee on Torture.
The position of the UNHCR in this situation appears to us as cynical. It denies protection to the seekers applying for it. Since May 2010 it has been making unjustified concessions to the government of Kazakhstan.
As a result, 9 June 2011 Kazakhstan extradited 28 asylum seekers. The same fate is awaiting their wives and all those included in the wanted persons list circulated by the country of origin, i.e. Uzbekistan.
Citizens of Uzbekistan are eligible to enter Turkey without visas. Uzbek refugees come to Turkey from various countries including Kazakhstan, and then Turkey extradites them to Uzbekistan. Normally they approach the UNHCR representations and ask for protection. However, in countries of Central Asia UNHCR representations delay the consideration of their cases or simply deny support. Refugees are compelled to seek protection in other countries.
As it became evident, 22 July 2011 Muhayo Makhmudova arrived in the Istanbul airport, the wife of Saidjon Vakhobov, one of the 28 asylum seekers extradited from Kazakhstan to Uzbekistan. Five children arrived together with Mukhayo Makhmudova. She was subject to interrogation, humiliation and coerced to “voluntary” departure from Turkey.
Association for Human Rights in Central Asia calls on the government of Turkey to fulfil its international obligations under:
This communication has been sent to the UN High Commissioner on Refugees, UN Special Rapporteur on Torture, to the UN Working Group on Arbitrary Arrests.
torture Freedom to express