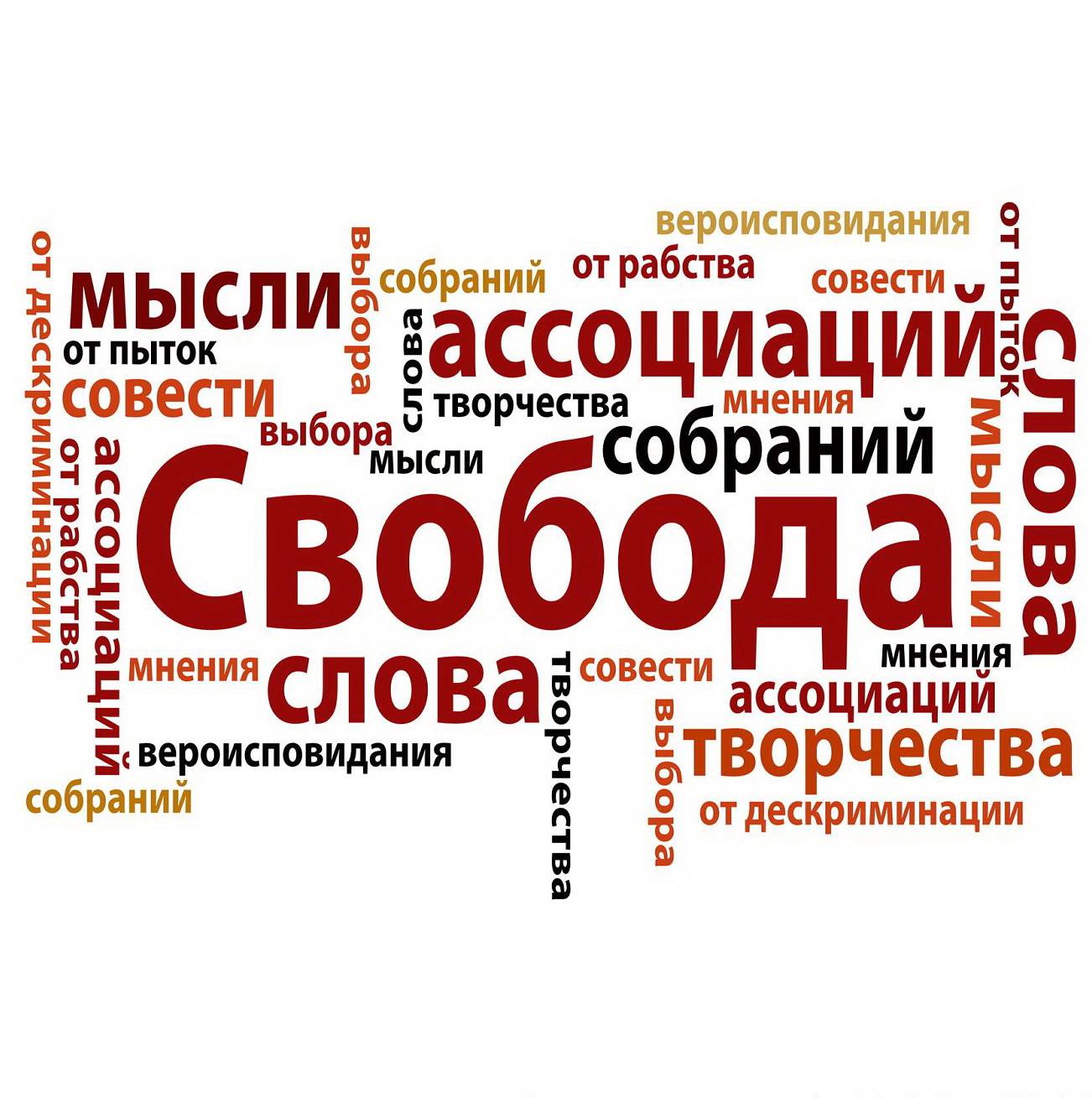 freedom to express
The President of Uzbekistan Shavkat Mirziyoyev will visit Paris on October 8-9
This is the first summit that the two leaders will hold after the EU sanctions against Uzbekistan, which lasted from 2005 to 2009. As is well known, the previous President and dictator Islam Karimov became a de facto persona non grata in Europe, after the Uzbekistani authorities refused to conduct an independent international investigation into the Andijan tragedy in May 2005, when thousands of peaceful demonstrators were shot by government forces. In subsequent years, distrust of Karimov intensified, also because his daughter Gulnara Karimova turned out to be a defendant in criminal proceedings in twelve countries of the world facing charges of corruption and money laundering. 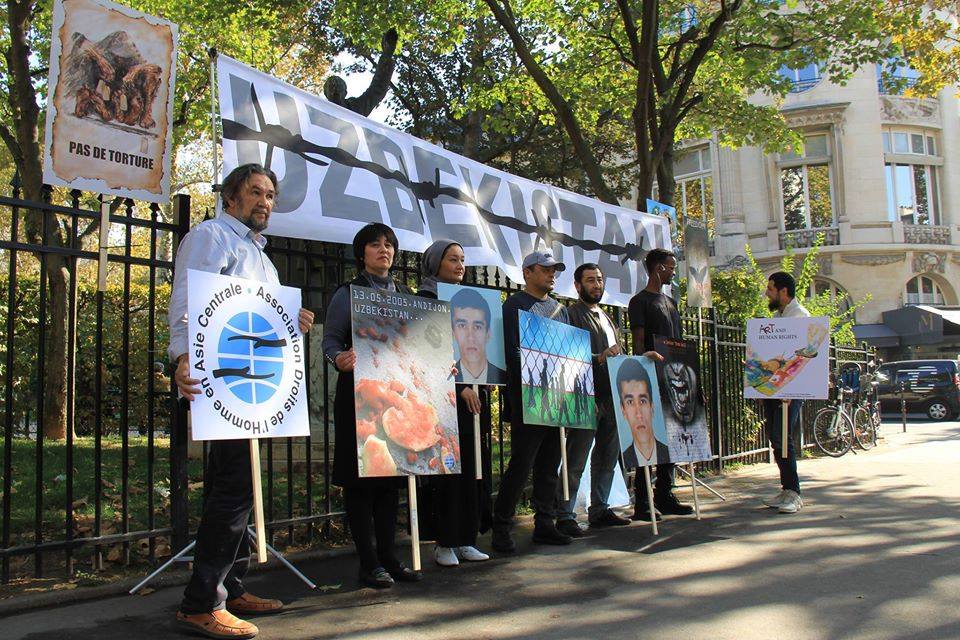 In September 2016, after the death of Islam Karimov, Shavkat Mirziyoyev came to power in Uzbekistan. After his election as president in December 2016, he referred to himself as the son of Islam Karimov and began to perpetuate his memory.
In the first two years of his presidency, several processes can be noted. On the one hand:
—  29 activists were released;
— The country began to accept visits by international human rights organizations;
— During their speeches, representatives of the authorities began to more often criticize systemic state abuses.
However
—  The trials of officials involved in torture and corruption are closed;
—  None of the released prisoners of conscience has received full rehabilitation and compensation for the years spent in prison cells and damaged health;
— Rustam Inoyatov - the former head of the National Security Service of Uzbekistan and the executioner of Andijan remains among the closest state advisers to the President;
— the executive branch still controls all branches of government, and parliament and the justice system are deprived of independence from administrative bodies;
— the government has not made significant progress and transparency for society in the creation of anti-corruption mechanisms;
— mass violations of the rights to housing of citizens who are illegally evicted from their homes under the pretext of building projects, which are carried out without open tenders;
— Many political refugees who were forced to leave their homeland because of repression were deprived of Uzbek citizenship and some of their property has been illegally confiscated.
We, citizens of Uzbekistan, living in different countries, will demonstrate on 9 October 2018, on the streets of Paris with banners and political posters, along the route on which the French President Emanuel Macron will pass. We will be wearing masks of people from his inner circle who influence his policies as we protest against human rights violations and large-scale corruption in Uzbekistan.
We intend to draw the attention of President Emanuel Macron to significant shortcomings in the domestic policy of the Uzbek President. We hope President Macron will call on his Uzbek counterpart for real and consistent reforms.
defenders Freedom to express