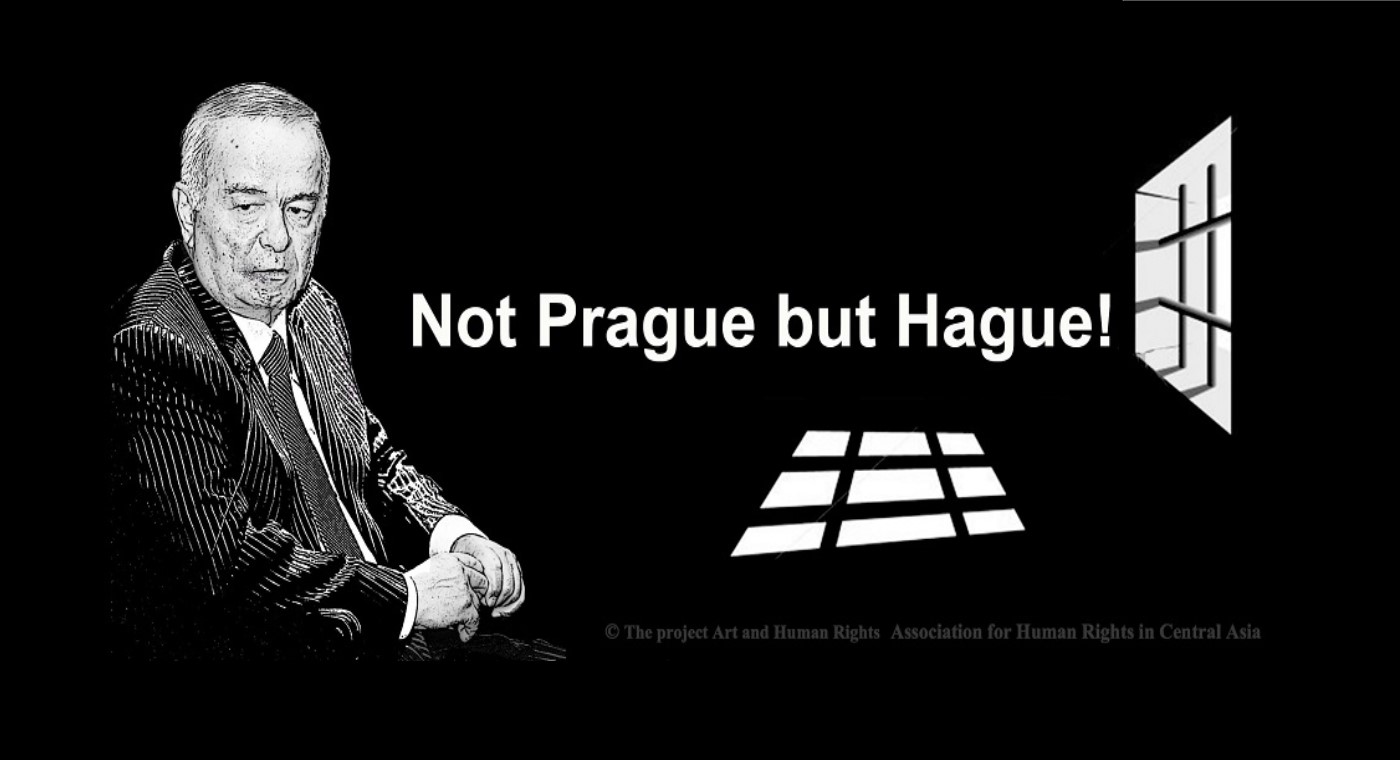 defenders
The planned visit by Islam Karimov, long term President of Uzbekistan to Prague, scheduled for 20 - 22 of February has been postponed.
This was confirmed on 13th of February by the press services of the President of the Czech Republic, Miloš Zeman, and of the Ministry of Foreign Affairs.
Accordingly, protest rallies by Uzbek citizens in Prague, planned for 21 February, in Hradcanske namesti  (Castle Square) and other events expressing protests by human rights and Uzbek civil society activists have been cancelled.
Islam Karimov could naturally expect that human rights activists would object to his visit to the Czech Republic, but he did not anticipate such reaction by the President of the Republic.
Mr. Zeman has publicly stated that his predecessor made the invitation to Karimov and that he was obliged to maintain diplomatic courtesy. An explanation by Hynek Kmoní?ek, head of the Departmentfor External Relations in the office of the President of the Czech Republic, onthe cancelation of Karimov's visit scheduled for 20-22 February was also not verydiplomatic.
Open discussions by human rights activists with the President of the Czech Republic and with Czech diplomats led to the cancellation of Zeman’s meeting with Karimov.
Most importantly, it was made very clear to Mr Karimov that even 9 years after the Andijan tragedy in 2005 he is not welcome in a democratic country - he can feel comfortable only in Uzbekistan and in the member states of the Shanghai Cooperation Organisation.
torture defenders