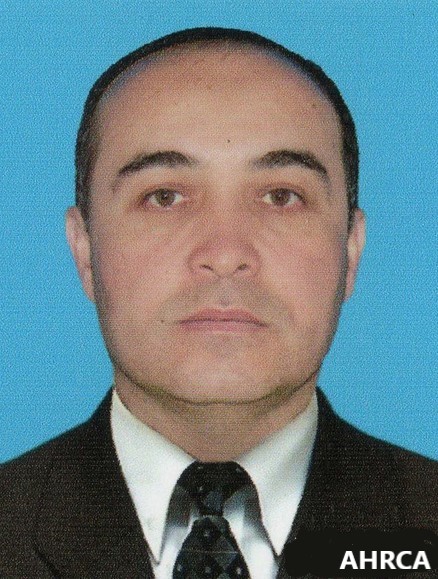 We previously reported on this case in the  following press releases: