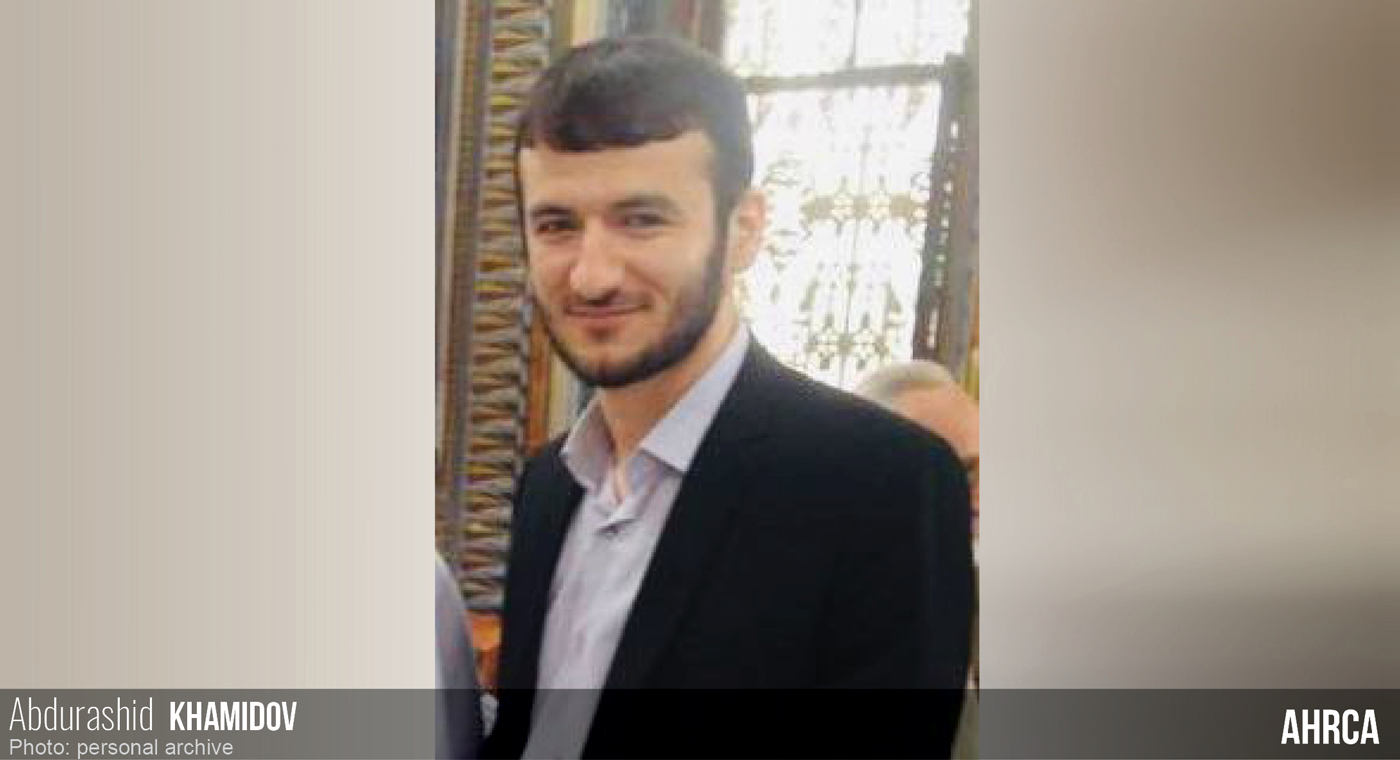 Turkey scheduled the extradition of a citizen of Tajikistan Abdurashid Khamidov a member of the "Group 24" for 5 August 2016.

We appeal urgently to cancel his deportation to Tajikistan, where torture is systemically practiced.

Abdurashid Khamidov (date of birth: 15.12.1989), a citizen of Tajikistan. He is a member of an opposition political movement Group-24.

Mr Khamidov is persecuted by the country of origin for his opposition activities as a member of the Group-24. In 2014 Tajikistan proclaimed the group as an "extremist organisation" for the criticism spoken out by its activists. In 2015, Mr Khamidov applied for international protection at the UNHCR office in Ankara.

He has been under the arrest since 15 April 2016. Documents for his deportation to Tajikistan on 5 August have been processed.

Association for Human Rights in Central Asia calls on Turkey to stop the extradition of Abdurashid Khamidov, because it would violate the UN Convention against Torture and Other Cruel, Inhuman or Degrading Treatment or Punishment, which prohibits torture under any circumstances. Namely - Article 3 of the Convention, which states: "No State Party shall expel, return or extradite a person to another State where there are substantial grounds for believing that he would be in danger of being subjected to torture."

Association for Human Rights in Central Asia reported about Abdurashid Khamidov’s case to the UN Special Rapporteur on Torture, the UN High Commissioner for Refugees, the OSCE, the Amnesty International, the HRW, the Norwegian Helsinki Committee - NHC, the International Partnership for Human Rights - IPHR and the media.