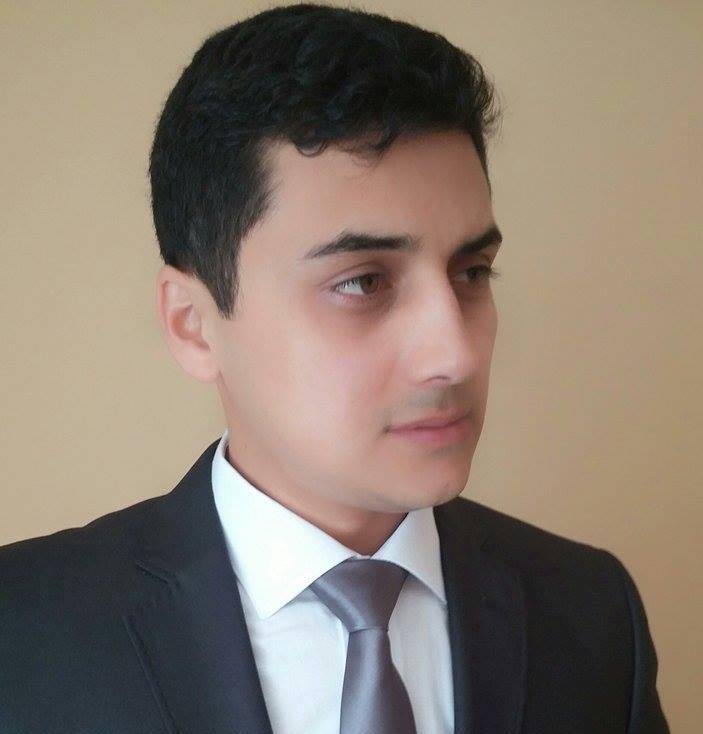 refugees
In two joint letters to the governments of Belarus and Moldova, the Norwegian Helsinki Committee and the Association for Human Rights in Central Asia urge them to uphold their international obligations and secure two peaceful Tajik opposition activists from extradition to Tajikistan and possible torture and other ill-treatment.
Moldova and Belarus are bound by international refugee law as well as the UN Convention against Torture. They cannot lawfully return Mr. Sobir Valiev and Ms. Shabnam Khudoydodova to Tajikistan where torture remains widespread.
Sobir Valiev, a peaceful political activist and the deputy chairman of the outlawed and extremist-ruled Tajik opposition Group 24, has been in detention in Moldova since 11 August 2015. He was arrested by Moldovan police in the Chisinau airport when he was on his way back to Istanbul after attending to business and personal matters in Moldova. Although Valiev is a naturalized citizen of Kyrgyzstan as of 2008 and has renounced his Tajik citizenship, Tajik authorities have requested his extradition. He is charged under article 307 of the Criminal Code of Tajikistan for public calls to forcible changing the Constitutional system. By putting forward the charges against Mr. Valiev, the Tajik regime seems to seek to dispose of an outspoken and popular opposition activist, at the same time intimidating the remaining opposition to President Emomali Rahmon’s authoritarian rule.
No extradition to Tajikistan

Shabnam Khudoydodova, prior to this a Russia-based Tajik migrant worker, fled from Russia early this summer after hearing of her planned abduction. She was detained in Belarus at the request of Tajikistan, and is currently awaiting a decision on extradition in a detention facility in Brest. Like Valiev, she is charged under article 307 of the Criminal Code. She is also affiliated with Group 24, although it remains unclear whether or not she should be considered an actual member. She has been in the authorities’ searchlight after she began voicing opinions critical of the current Tajik regime on social media earlier this year.
Torture remains widespread in Tajikistan, especially in cases relating to national security and extremism. The charges against Valiev and Khudoydodova, in addition to their political affiliation, make their cases relevant to both issues. They are at particular risk of torture if extradited or otherwise forcefully returned to Tajikistan.
Read the letter sent to the Minister of Justice in Moldova here
Read the letter sent to the Minister of Justice in Belarus here
Tajikistan torture