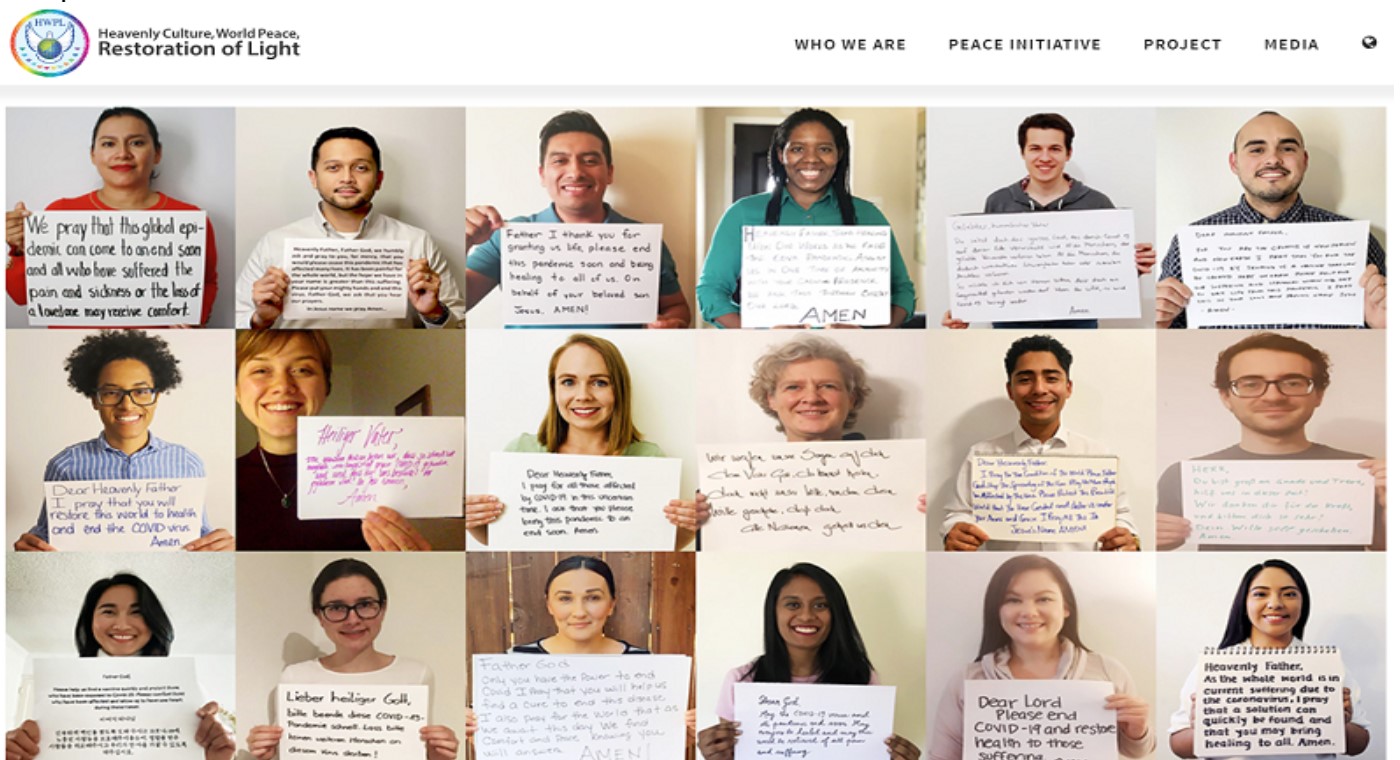 Speech of Nadejda Atayeva, President of the Association for Human Rights in Central Asia - AHRCA, presented during the conference on November 17, 2020

The coronavirus has not bypassed Uzbekistan. According to official data alone , 78801 people were infected, of which 621 people died. These statistics cannot be considered comprehensive and reliable si nce there are strong indications that the real number of deaths is much higher, according to social networks of telegram "Fidorkorlar"  there have been reports of at least 539 medical workers who allegedly died from COVID-19 in the country; we know the names of 83 of them. A survey of residents of a residential area in the capital city Tashkent, carried out by human rights activists, showed that 28 funerals were held for people who died from COVID-19 on a recent Saturday. The official statistics do not included cases of people who suffered from pneumonia but were never tested for COVID-19 as well as those who were treated at home. It is not known how many died from COVID-19 at home.
It is dangerous to question the official statistics on COVID-19 in Uzbekistan. On 23 March 2020, the Law "On Amendments and Additions to the Criminal, Criminal Procedure Codes of the Republic of Uzbekistan and the Code of Administrative Responsibility of the Republic of Uzbekistan” was adopted. According to the new Article 244-5 of the Criminal Code  punishes, "dissemination of false information about infections that are subject to quarantine or are otherwise dangerous to humans" is punishable by imprisonment of up to 10 years.
Media outlets in Uzbekistan solely rely on official statistics and government information about COVID-19, describe individual cases and practically avoid the use of any independent information.
COVID-19 has affected not only the health of the people of Uzbekistan, it has also led to restrictions of human rights and not only those related to freedom of movement, freedom of speech and freedom of assembly. The social and economic crisis is felt as never before. Its origin is not only a deficit in the national budget, but also corruption at all levels of government.
And the level of corruption will only grow until the authorities change their attitude towards criticism and civil society. Without the participation of civil society activists, it is impossible to ensure transparency and the rule of law. As a result, Uzbekistan has an extremely weak educational system and the teaching profession in public educational facilities has become extremely unpopular. Pensioners in this country are barely surviving.
Public criticism in Uzbekistan should be a crucial resource for the government. Instead, Shavkat Mirziyoyev relies on PR-services to keep his government in power. Tens of millions of US dollars are paid by the authorities of Shavkat Mirziyoyev for publications praising his government and for removing criticism on the Internet directed against him and his family members. Considering this growing process, in which even individual members of the US Congress, former activists of Uzbekistani human rights organizations, trolls and many other players are participating, there is less and less desire to trust the official government information. All the more so when the houses and cars of high-ranking officials of Uzbekistan were clearly not purchased with their salaries. So far none of them transparently declares their incomes, and the same is true for their close relatives.
After the death of dictator Islam Karimov the political regime has changed very little. Independent human rights defenders and journalists practically risk their freedom when they question official information. Many human rights defenders have not been able to register their organizations for more than 30 years. We call them “independent human rights defenders”. Human rights activist Agzam Turgunov spent 15 years in prison, and since February 2018, he has made eight attempts to register a human rights organization and is preparing to apply for registration for the seventh time now.
An official from the Ministry of Justice of Uzbekistan cynically admitted to him that no matter how many attempts he makes, his organization would not be registered and this indicates that he is on the government’s list of "unreliable" people. Turgunov, like many other former political prisoners, has been denied rehabilitation. They are subjected to widespread discrimination. Turgunov continues to be at risk of arrest despite the fact that he is over 70 years old. And such a fate of Agzam Turgunov is not the only case. The only exceptions are former political prisoners who do not criticize the new government in any way.
According to our Association for Human Rights in Central Asia, more than 600 civil society activists have been repressed since 2005. Almost 90 of them were sentenced to imprisonment. The rest emigrated or were forced to become passive observers because they were subjected to threats of torture and arrest or because of their poor health. Only 11 activists from this list are still active in the field of human rights protection. Many of those who were forced to leave Uzbekistan and obtain refugee status abroad, were subsequently deprived of their citizenship under the Shavkat Mirziyoyev government; their property was confiscated on the basis of court decisions handed down in absentia.
The level of corruption in Uzbekistan deserves a lot of attention, and in the context of COVID-19, it is especially clearly seen how the government divides society into friends and foes. This violates the fundamental principle that everyone is equal before the law. This became possible only because many laws were adopted that contradict the country’s Constitution. The failure to legalize independent civil society activities only leads to abuse of office.
How can you trust such a government?
corruption Freedom to express