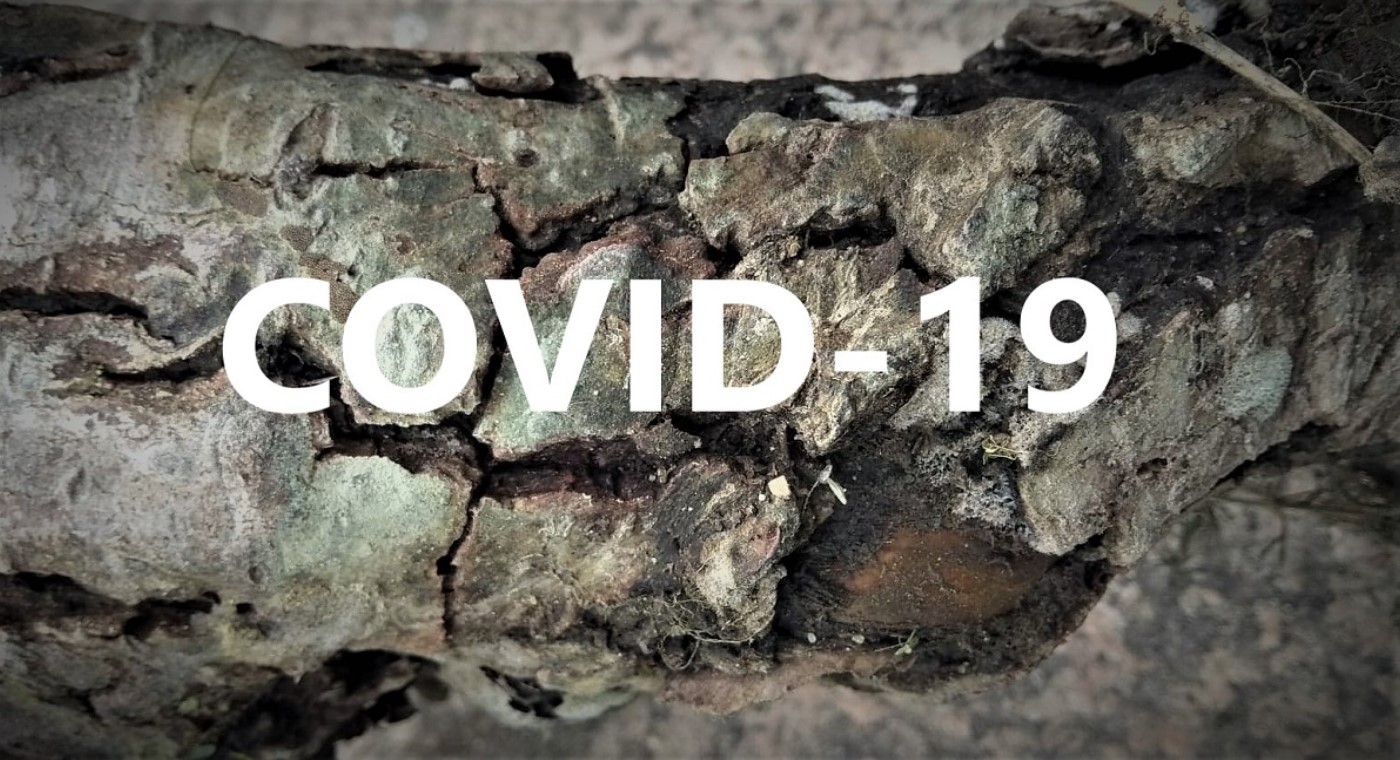 A new briefing paper prepared by International Partnership for Human Rights (IPHR) and Association for Human Rights in Central Asia (AHRCA) examines the human rights impact of Uzbekistan’s response to the COVID-19 pandemic.

Soon after the first cases of COVID-19 were r/egistered in Uzbekistan in March 2020, the government introduced restrictive measures amounting to a lockdown but stopped short of declaring a state of emergency. In May, the authorities introduced a colour-coded system of zones, which was in effect until October, and reflected the degree to which an area of the country was affected by the pandemic. Each colour was associated with different sets of measures. The pandemic and measures to contain it have severely affected Uzbekistan; the economy has suffered and hundreds of thousands of people have seen their socio-economic situation worsen. It has also highlighted the underlying weaknesses of the Uzbekistani healthcare system – medical officials sounded the alarm as early as in July when some 8000 cases had been registered, warning that the healthcare system was reaching full capacity and since then the number of cases has increased significantly. 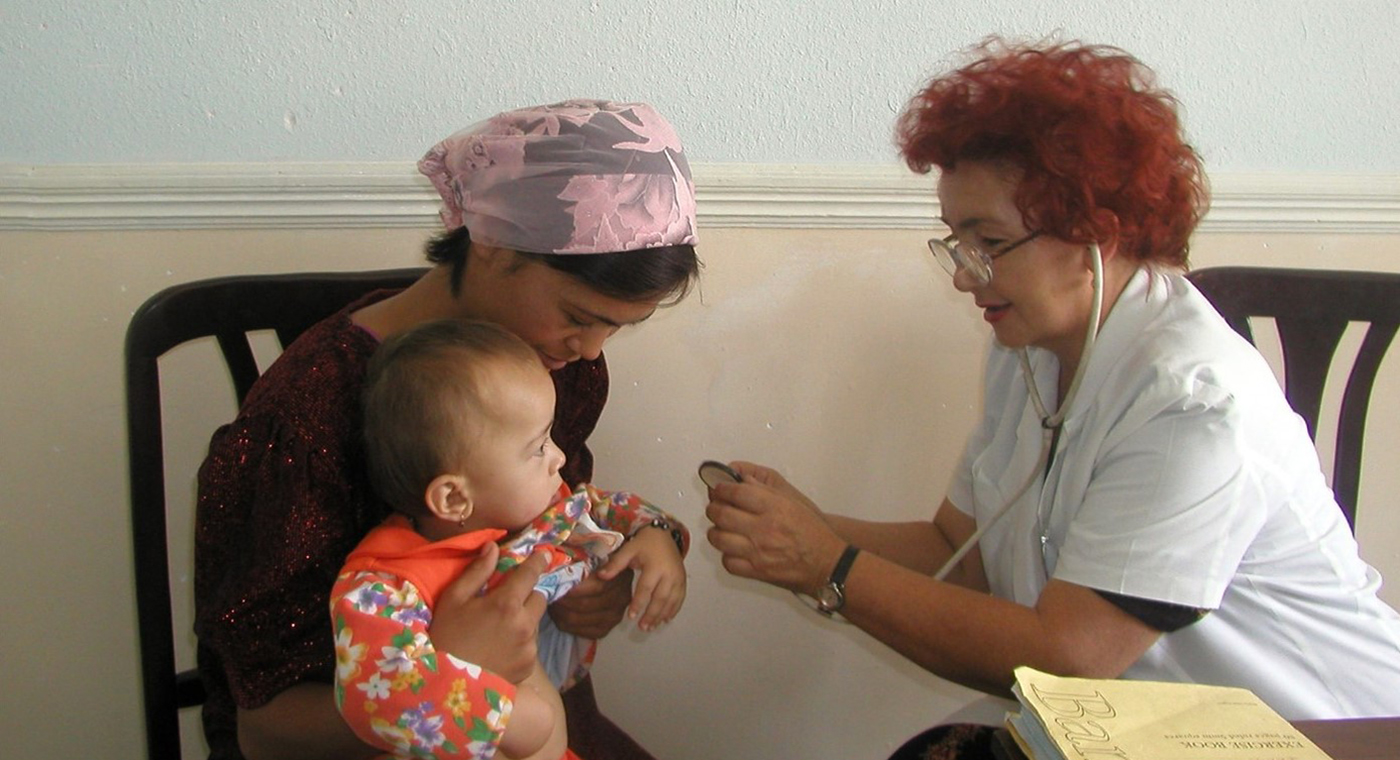 Freedom of expression in Uzbekistan, already tightly controlled before the pandemic, has come under even more pressure as the authorities have cracked down on independent, non-official information relating to this public health crisis, arguing that it might cause panic amongst the population as well as on those voicing criticisms about the government’s COVID-19 policy. Medical doctors who have questioned the COVID-19 response have faced pressure and, in at least one case, criminal prosecution.
Civil society sources have disputed the official COVID-19 statistics and compiled and shared lists on social media of cases of deaths which are likely associated with the virus; these numbers significantly exceed the official statistics.
Legislation introduced earlier this year penalising the dissemination of false information about infectious diseases with up to three years’ imprisonment has made people even more cautious about exercising their right to freedom of expression.
As in other countries, prisoners and detainees in Uzbekistan are at heightened risk of contracting COVID-19. However, the authorities have not published any information about measures taken to protect this category of people from the virus, and reports by prisoners and their relatives indicate that the measures taken have been far from sufficient. No efforts have been made to review pre-trial detention cases to determine whether it was possible to apply non-custodial measures of restraint to all but the most serious offenders. Some measures have been taken to ensure access to justice in the exceptional circumstances of the pandemic, such as allowing submission of complaints to courts online. The right to have access to justice has nevertheless been severely affected by the restrictive measures in place.
Restrictions on the in areas of the country categorised as red and yellow zones have severely limited detainees’ and prisoners’ access to lawyers. In many cases lawyers were not able to see their clients in detention, even when the latter alleged having been subjected to torture or ill-treatment.
Several local civil society groups report an increase in domestic violence in Uzbekistan during the COVID-19 pandemic and the state-imposed lockdown. The five shelters which remained open during the initial lockdown had to turn away victims for lack of capacity.
Compared to other groups of Uzbekistani society, LGBTQI+ individuals – already vulnerable due to the criminalization of consensual same-sex relations between men and widespread homophobia – have faced an increased risk of homelessness and poverty during the pandemic, and of being subjected to extortion and blackmail.
Read the briefing paper in pdf
defenders Freedom to express