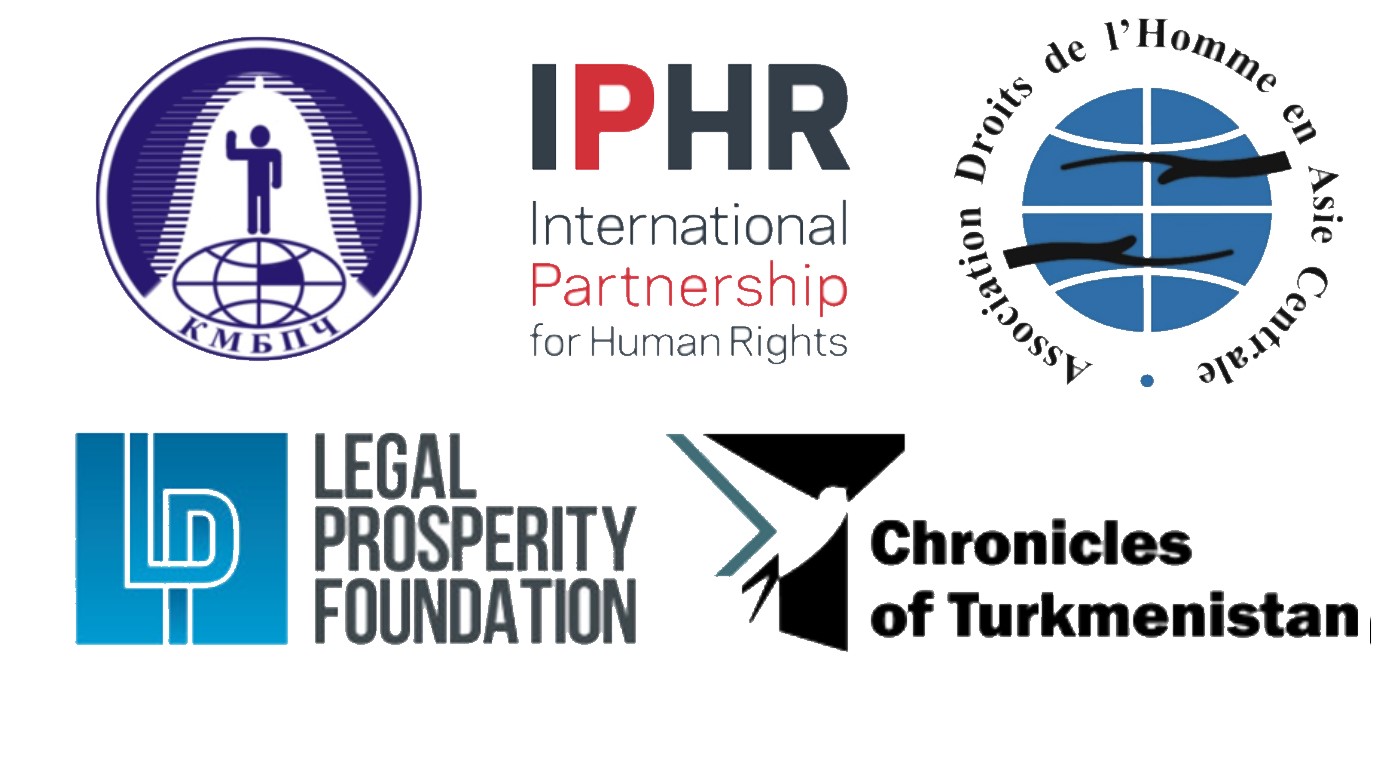 The Central Asian authorities have used the Covid-19 pandemic as a pretext to suppress criticism of government policies and tighten the screws on independent media, civil society and social media users. A new briefing paper published by International Partnership for Human Rights, Kazakhstan International Bureau for Human Rights and Rule of Law, the Legal Prosperity Foundation, Turkmen Initiative for Human Rights and the Association for Human Rights in Central Asia highlights the increasing restrictions on the freedoms of expression, association and assembly seen across the region during this time of crisis.
The briefing paper, entitled Central Asia: Tightening the screws on government critics during the Covid-19 pandemic, summarises cross-regional trends of serious concern and details country developments. IPHR and its partners have submitted the briefing paper as input for the upcoming EU-Central Asia Ministerial Meeting, asking the EU to raise the disturbing trends documented in the paper with the Central Asian governments. The Ministerial Meeting, an annual event where high-ranking EU officials and Central Asian foreign ministers discuss different areas of cooperation, is scheduled to take place online on 17 November 2020.
Key trends covered in the briefing paper include:
— Failure to ensure access to information and misguided efforts to combat misinformation: The government of Tajikistan initially denied that the global Covid-19 pandemic had reached the country, despite independent reports to the contrary, while the government of Turkmenistan has continued to cover up the evident national outbreak of Covid-19. Also in the other Central Asian countries, independent media and civil society have faced obstacles in accessing information related to the pandemic and across the region, the authorities have engaged in misguided efforts to prevent misinformation about the pandemic. Thus, in the name of combating “false” information, they have adopted and implemented vaguely worded legislation that can be used to stifle legitimate free speech, and obstructed discussion on social media platforms.
— Persecution of government critics across the region: In the context of the Covid-19 pandemic, the Central Asian governments have stepped up pressure on journalists, bloggers, civil society activists, human rights defenders, protest participants, opposition supporters and others critical of the authorities and their Covid-19 response. Across the region, government critics have been threatened, questioned, detained, prosecuted and convicted on charges initiated in retaliation for their peaceful exercise of the freedoms of expression, association and assembly, including charges of overly broad criminal offenses such as “spreading false information”, “inciting hostility” and “extremism”. At the same time, the situation of those imprisoned on politically motivated charges is currently of particular concern given the increased risk of contracting Covid-19 that they face and their frequent lack of access to adequate medical diagnosis and treatment.
— Restrictive operating environment for civil society and problematic legislative initiatives: Across Central Asia, civic space is seriously limited. During the Covid-19 pandemic, the authorities have pushed ahead with new, problematic legal initiatives without ensuring adequate opportunities for public discussion and meaningful consultation with experts and civil society. In Kazakhstan, the authorities rushed through a new restrictive law on assemblies and have used this law to continue to detain and penalise participants in peaceful anti-government protests held without pre-approval. The most recent version of the draft law on assemblies in Uzbekistan also requires pre-approval of protests, in violation of international standards. A draft law on NGO reporting passed the second reading in parliament in Kyrgyzstan despite widespread criticism and fears that it will be used as a tool of intimidation. The lack of transparency of the processes of drafting new laws on non-commercial organisations in Tajikistan and Uzbekistan has reinforced concerns that these laws will provide for new mechanisms of excessive state control of NGOs. The authorities of Uzbekistan have continued to deny compulsory state registration to independent human rights groups on arbitrary grounds, while no such groups can still operate in Turkmenistan. In recent months, exiled groups have been subjected to renewed cyberattacks, and online smear campaigns have targeted the leaders of NGOs based both in- and outside the region.
The joint briefing paper is available here.
torture Freedom to express Central Asia