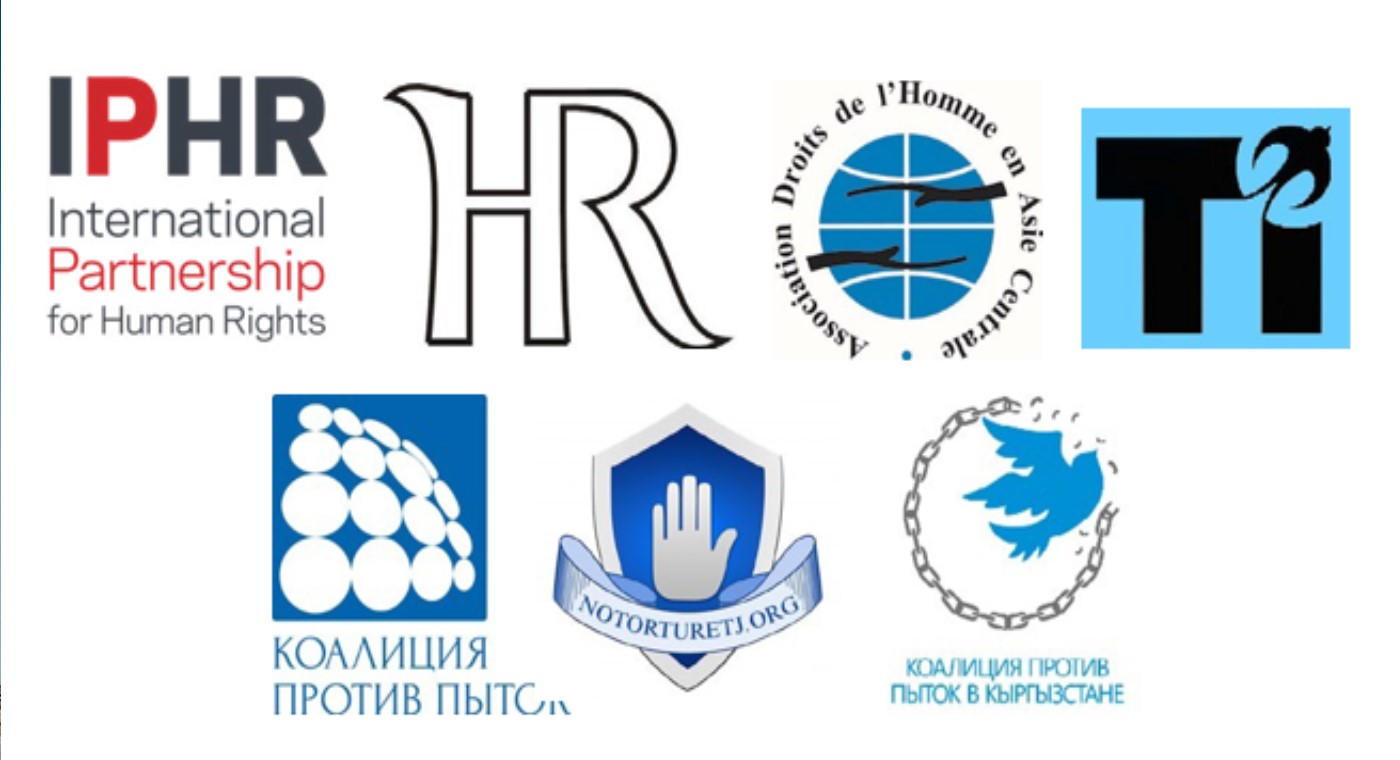 When Alijon Abdukarimov, a 44-year-old businessman and father of three, entered the 4th Department of Internal Affairs in Andijon city (Uzbekistan) on 29 May 2020, he was a healthy man.

But he was not destined to leave the police station on his own feet. Summoned for questioning for alleged theft, he was brutally beaten and tortured by several officers that night. The next morning an ambulance brought him to the hospital, where he died two weeks later on 11 June from his injuries. A few days before his death, Alijon Abdukarimov’s sister visited him in hospital, where she found him in a coma and on artificial respiration. The film she took of her brother showed the bruises all over his body, including on his arms, chest and legs. His left eye was still severely swollen. “This is my brother,” she said, “he left the house in good health a few days ago, and now he lies here. Look at the wounds on his feet and his abdomen. My brother is dying.”

It was not until 13 June, that the Uzbek Prosecutor General’s Office made an official statement saying that on 30 May Alijon Abdukarimov had been taken to the emergency medical centre and that three officers of the Andijon Department of Internal Affairs had been detained on charges of abuse of power, illegal detention and torture. However, although the authorities of Uzbekistan have told the media they are investigating the case, officials from the prosecutor’s office are permanently stationed at the victim’s family home, effectively preventing the family from speaking to human rights defenders, bloggers or journalists.

Torture and ill-treatment are one of the oldest “societal pandemics” – and remain of widespread concern in all five Central Asian countries. Hundreds of inpiduals continue to be charged and convicted based on confessions extracted under duress; and, fearful of suffering from reprisals, numerous victims of torture and their relatives do not lodge complaints and give up all hope of obtaining justice through the criminal justice system. Often, only when a person dies as a result of torture – as in the case of Alijon Abdukarimov - do the relatives speak out.

Torture affects both men and women, children and elderly people. The Tajikistani Coalition against torture documented the case of “Nargis”. In early August 2019, 25 year old Nargis was detained by police officers in Vakhsh district in relation to an alleged theft in her aunt’s house. During interrogation at the police station Nargis was reportedly severely beaten, kicked, punched and thrown against a wall until she fainted. When she regained consciousness a police officer was giving her an intramuscular injection in the buttock, and another one raped her. Officers told her she would be released if she pleaded guilty. Out of despair and in great pain Nargis “confessed” to the crime and signed several documents without reading them and was then allowed to leave the police station. The next day the Forensic Medical Institute recorded her injuries but concluded that these had “no harmful effects on [her] health”. No medical examination or treatment in connection with the reported rape was carried out. To date none of the perpetrators has been brought to account.

In 2019 Central Asian NGO coalitions against torture recorded 205 new cases involving allegations of torture and other forms of ill-treatment in Kazakhstan, and 52 new cases in Tajikistan. In Kyrgyzstan the NGO Coalition against torture worked on 27 cases. In Uzbekistan and in Turkmenistan, due to the closed nature of the regimes it has been impossible for activists to compile reliable nationwide statistics. In June 2020 the Ombudsman of Uzbekistan Ulugbek Muhammadiyev reported that there were 138 cases of torture in 2019.

For many years now, local and international human rights groups have regularly drawn attention to torture and much has been achieved. Civil society groups have supported hundreds of victims in their struggle for justice, formulated policy recommendations, tried to engage in dialogue with domestic policy makers and advocated for change internationally. It is largely thanks to these efforts that several dozen victims have attained justice and the perpetrators have been punished; and that precedents have been set in Kazakhstan, Kyrgyzstan and Tajikistan when victims of torture or families of deceased victims have received some compensation for moral damages. For example, in December 2019 in Kyrgyzstan, a district court in Bishkek ordered the state to pay one million soms/12,917 Euro in moral damages to 25- year old torture victim Anarbek Uul Esenbek. In Kazakhstan, due to the Covid-19 bans on visits to places of detention, the Coalition against Torture together with the Ombudsman organized online monitoring. The Coalition also managed to make the Union of Crisis Centre’s hotline available to prisoners.

However, this engagement comes at a price: in many Central Asian countries the authorities have curtailed civic space and the work of human rights defenders entails great personal risk. For example, in April 2019 unidentified people set fire to the NGO Spektr, a member of the Coalition against Torture in Kyrgyzstan, and the following month nine inpiduals attempted to aggressively break up a Coalition meeting, accusing the human rights defenders of collaborating with Western countries to destabilize Kyrgyzstan.

It is important to remember that progress has been achieved in strengthening legislation against torture, especially in Kyrgyzstan and Tajikistan. Tajikistan has adopted a National Action Plan for the Implementation of the UN Committee against Torture recommendations, a Judicial Reform Program and Instructions for Prosecutorial Supervision of the Legality of Prevention, Detection and Investigation of Torture. Furthermore, in January 2020 amendments to the criminal code entered into force which provide for increased sanctions for torture. In Kyrgyzstan a Human Rights Action Plan with a segment to integrate the Istanbul protocol into the work of medical doctors examining victims of torture has been adopted.

And yet, torture continues. And Central Asian governments still fail to recognize that the failure to eradicate torture irretrievably damages public trust. The judiciary in all five countries is not independent and both in law and practice, a defendant’s position is notoriously weak compared to that of the prosecution. Law enforcement and prison officials often prevent lawyers from visiting their clients and speaking with them in confidence. Torture victims, lawyers, doctors and human rights defenders risk reprisals by law enforcement agencies when they make allegations of torture. None of the countries has established independent mechanisms to investigate allegations of torture. Conflicts of interest prevent effective and timely investigations from being carried (e.g. when investigations are conducted by the Kyrgyz State Committee for National Security or by public prosecutors and staff of the Ministry of the Interior in the other Central Asian countries), and lead to many cases being closed, often despite blatant evidence of abuse. Investigations are often secret, which makes it impossible for torture victims and their lawyers to defend their rights effectively. Even when cases go to court, lack of transparency and trials behind closed doors before military courts - as in Uzbekistan - mean that torturers are not convicted. Police officers often lack the necessary training and skills to investigate crimes professionally and extort confessions and fabricate evidence under duress.

In order to stop torture and ill-treatment the authorities in all Central Asian countries must publicly commit to a zero tolerance policy towards torture. They must publish comprehensive statistics on cases and investigations, allow independent monitors full access to detention facilities, enter into genuine cooperation with the UN mechanisms against torture and openly address entrenched systemic problems. The time has come to end torture. The governments must act urgently and implement concrete measures. In other words: they must move from Action Plans into action to eradicate torture not just on paper, but in practice!