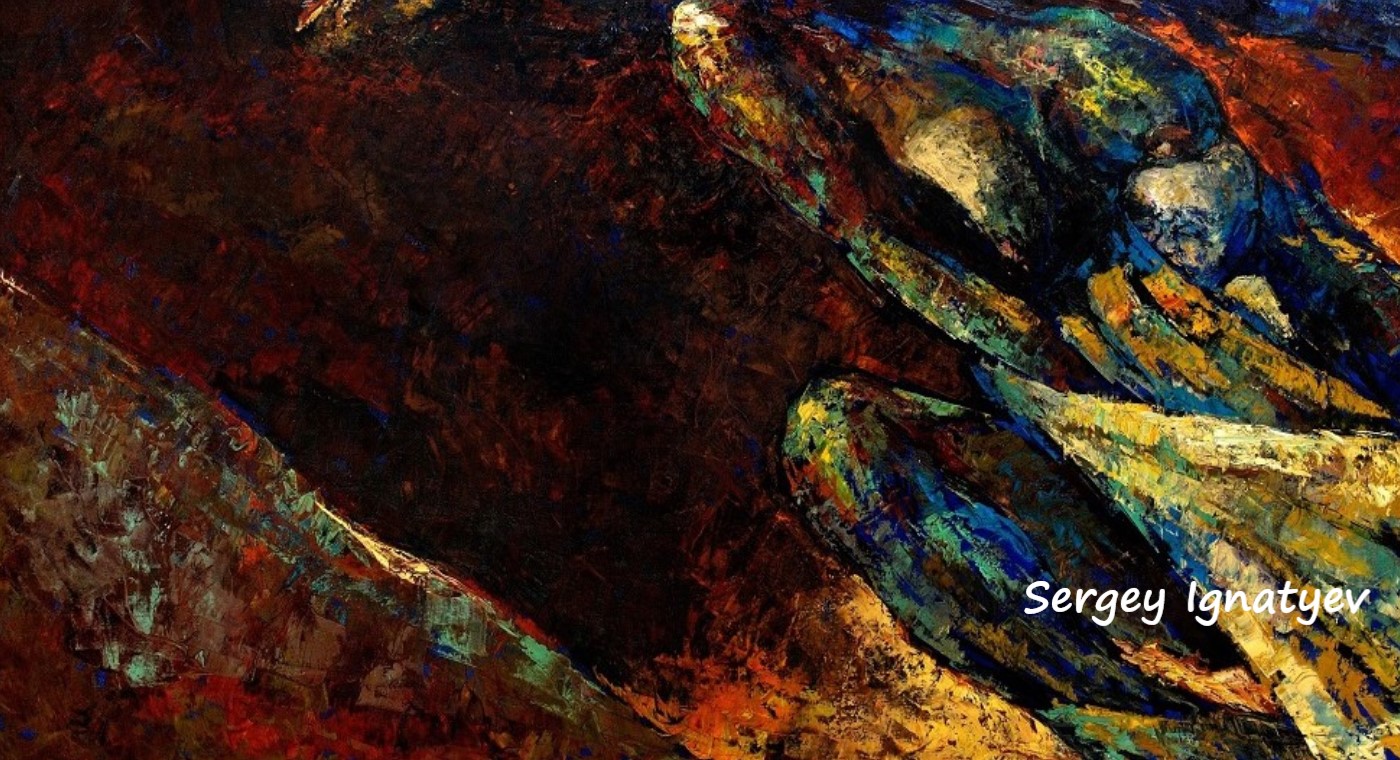 On 7 August 2016 a fire damaged 10 houses, private buildings on Shamshad Street in the Kara-Suu District of the Osh Region of Kyrgyzstan.

The fire started around 20:30, within two hours three houses burnt down completely, the other suffered a partial damage. The total area damaged by the fire was 900 square meters.

According to residents, the fire started because of faulty wiring. Mainly ethnic Uzbeks live in the Shamshad Street. During the tragic events of June 2010, their homes were destroyed, along with the gas pipeline network. Since then the gas supply was not restored due to the high cost of the relevant works, and most residents have been using electrical stoves.

Three people suffered burns of varying degrees; two children were taken to the hospital. Residents of Shamshad Street M. Rakhmanberdiev, A. Alimov, K. Iminov and a resident of the Navoi Street S. Dadazhanova are especially in need of help. All the victims are ethnic Uzbeks.

Association for Human Rights in Central Asia - AHRCA calls on the Kyrgyz government to investigate thoroughly the cause of the fire, and earnestly requests to provide humanitarian assistance to the victims.

rule of law Freedom to express