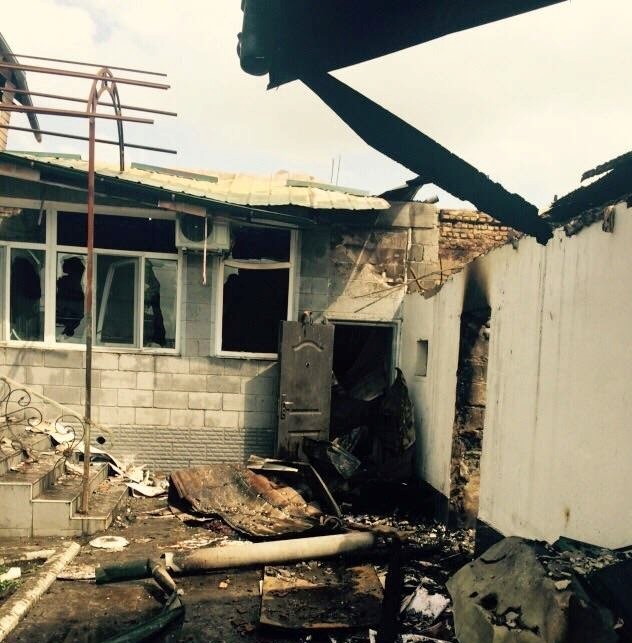 freedom to express
On 27 April 2015 in the village of Cheremushki of the Osh region three houses burnt down
The cause of fire was a fault in wiring in one of the houses. Lyudmila Kasimbaeva lost her home and property the second time. She is 76 years old. She lives alone.
When the tragic events of June 2010 started, Ms Kasimbaeva lived in the city of Osh, on Chekhov Street. Her home was then hit by the riots that took place on the grounds of ethnic conflict. 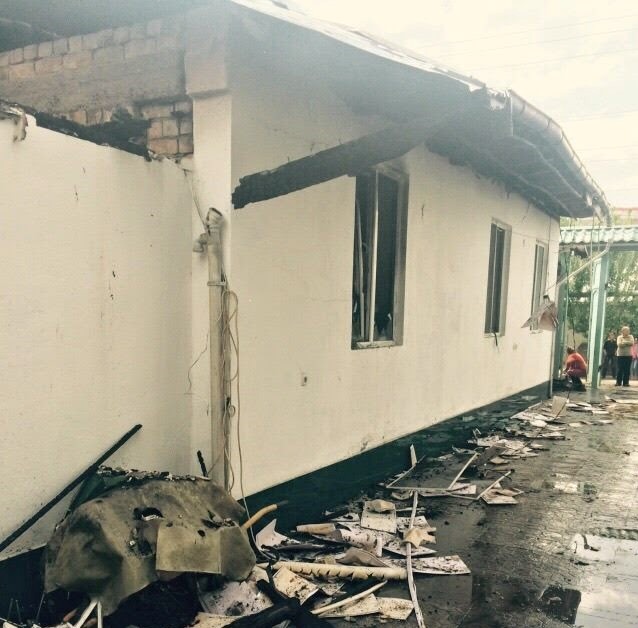 This time L. Kasimbaeva is completely helpless and unprotected. She has no insurance policy and means to live on. Local authorities have not responded to her appeal in any way.
Lyudmila Kasimbaeva is asking for help of anyone who can help her rebuild her house. First of all, it is necessary to restore the roof, replace the doors and windows, connect water supply and electricity. Neighbours and human rights activists are ready to clear the rubble.
Association for Human Rights in Central Asia (AHRCA) appeals to the Mayor of the city of Osh Aytmamat Tentibaevich Kadyrbaev to help Ludmila Kasimbaeva, a single old woman and her neighbours who suffered.
Kyrgyzstan Freedom to express