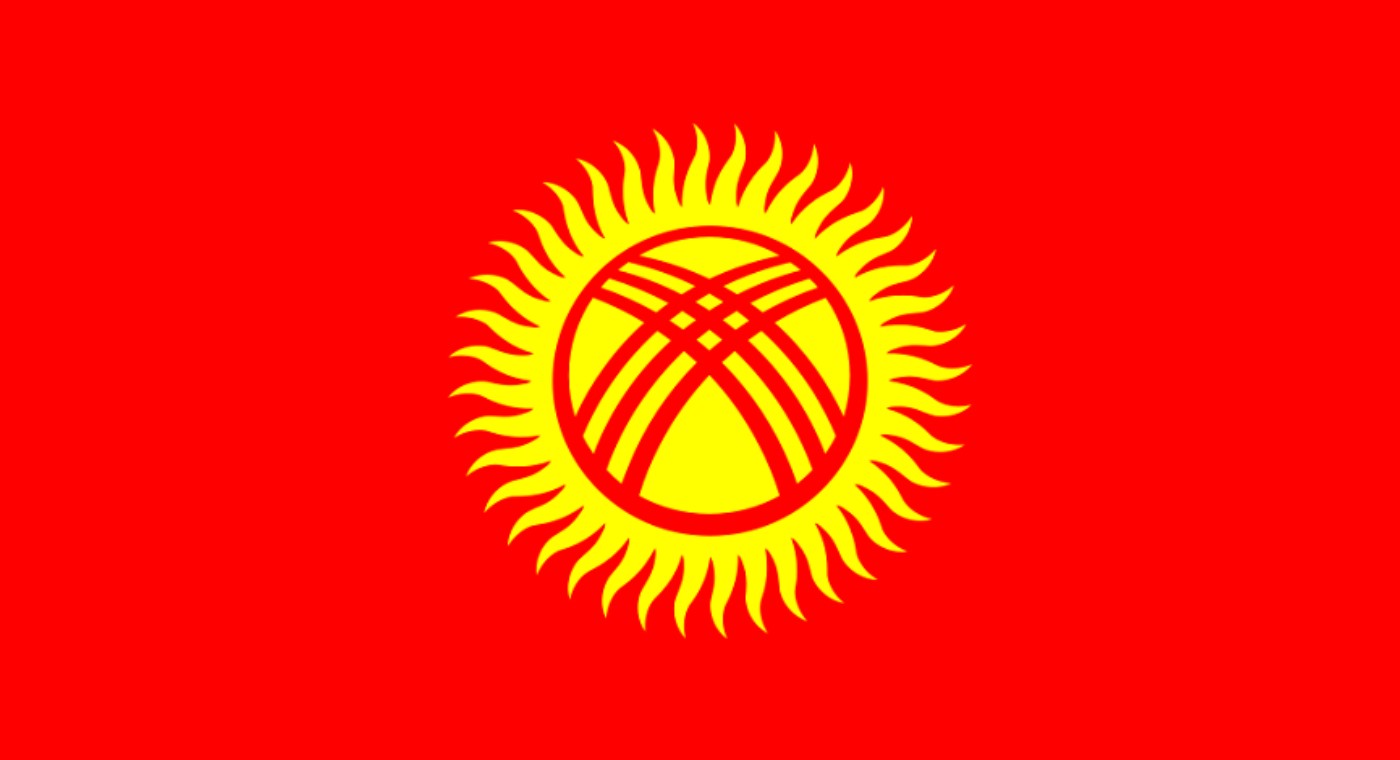 “Migration empowers people and is a very important means of facilitating access to resources and poverty alleviation” - Ban Ki-moon
On International Migrants Day, 18 December 2014, there were calls to stop discrimination against migrants at the highest level. In a statement by the High Commissioner of the United Nations on Human Rights Zeid Ra'ad Al Hussein it was noted “One of the reasons this continues, is that labour laws are often not applied in many sectors which typically employ migrant workers, such as agriculture, construction, or domestic work. Refusing to give migrants and their families access to education, health-care and adequate housing is both morally indefensible and practically short-sighted. Equality and non-discrimination are important drivers of sustainable development. Persistent and structural discrimination generates sharp inequalities which threaten the social fabric. No society can develop its true potential when legal, social or political barriers prevent entire segments of the population, such as migrants, from contributing”.
Indeed, migrant wo 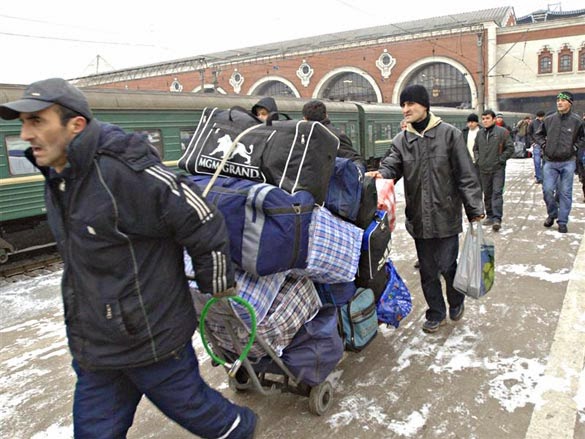 rkers and members of their families are and often remain unheard by the larger society. Most of them live and work in worse conditions than local workers, it is difficult for them to access the social services, and the rights of migrants are routinely violated by the authorities and employers which lead to extortion, violence, discrimination and marginalisation.
Poor and low-skilled migrants face the highest risks and difficulties in finding work and efforts to improve their living conditions. Many migrants die on the job because of poor working conditions and lack of basic safety measures; their family members (often children) suffer from lack of medical care; migrants are victims of hate crimes.
All these issues are extremely important in the CIS region, where residents of a number of countries are forced to seek employment in more economically prosperous Russia or Kazakhstan. To draw attention to the issues of protection of life, health and safety of migrants, in the Kyrgyz capital Bishkek, on 18 December 2014 the mission of the International Organisation for Migration in partnership with NGOs, volunteers and students held a rally in memory of the dead migrants from Kyrgyzstan.
650 white and red balloons were released into the sky. White balloons symbolised migrants from Kyrgyzstan, who died in the past two years in countries of destination (according to the official data released by the Kyrgyz Foreign Ministry, bodies of 404 citizens of this country were returned home), and the red balloons represented victims of trafficking who were assisted by IOM Mission in Kyrgyzstan between 2013 and 2014.
Every year, the number of dead bodies of migrants delivered from Russia to Tajikistan is growing (the so-called "cargo-200"), the number goes beyond thousands; 80% die from diseases and accidents, and 2% are victims of hate crimes, at least 6% die as a result of other conflicts. There are many migrants from Uzbekistan killed too; often the death of migrant workers do not make it into the official statistics - in fact many are buried in Russia, and even more people are unaccounted for or are missing.
We urge the authorities of Russia and Kazakhstan, the host countries of migrants from Kyrgyzstan and other CIS countries, to implement intergovernmental agreements and the international commitments in the field of human rights and freedoms. It is important to protect a fundamental right of migrant workers and members of their families - the right to life.
We demand the adoption of practical measures for decriminalisation of illegal migration, the development of alternative and improved living conditions for foreigners, ensuring safety of migrant workers and members of their families, as well as providing them with access to health services, social care, education and culture.
It is also necessary to protect everyone’s right to to freedom of association, the right to work, social justice and development.
For reference:
On 4 December 2000, taking into account the large and increasing number of migrants in the world, the UN General Assembly announced 18 December as the International Migrants Day. Earlier, on 18 December 1990, the General Assembly adopted the International Convention for the Protection of the Rights of All Migrant Workers and Members of Their Families.
International migration is a powerful tool for reducing poverty and improving opportunities. Currently, 232 million migrant workers generate regular income for countries of their destination and origin.
Europe and Asia together contain almost two-thirds of all international migrants worldwide. Europe remains the most popular destination of the regions, and in 2013 its share was 72 million international migrants as opposed to 71 million in Asia. The slogan of the Migrants Day 2014 was "Save lives of migrants!" Particular attention should be paid to the global humanitarian problems which caused thousands of deaths of migrants worldwide.
Viasna Human Rights Centre, (Belarus), Vice-President of FIDH, Ales Bialiatski
Bir Dunyo-Kyrgyzstan Human Rights Movement, Vice President Tolekan Ismailova
Chairman of the “Central Asia in Motion” Civil Partnership Platform, Akyllbek Tashbulatov
Coordinator of projects on external migration of the «Bir Dunyo-Kyrgyzstan» Human Rights Movement, Aida Bayzhumanova
Counsellor on political projects of the “Central Asia in Motion” Civil Partnership Platform, Erkin Iriskulbekov
ADC "Memorial", Sankt-Petersburg, leader Stefanija Kulieva, coordinator Olga Abramenko
Kazakhstan International Bureau for Human Rights and Rule of Law, Chairman of Bureau’s council – Yevgeny Zhovtis, Director of the Bureau – Roza Akylbekova
Centre on Human Rights (Tajikistan), member of the “Central Asia in Motion” Civil Partnership Platform, Nodira Abdullaeva
International Human Rights Organisation “Fiery Hearts Club”, Uzbekistan, leader Mutabar Tajibayeva
Association for Human Rights in Central Asia, leader Nadejda Atayeva, le Mans, France
Working Group on the Protection of the Rights of Migrant Workers of the «Bir Dunyo-Kyrgyzstan» Human Rights Movement, Asiya Kaliyeva, Almaty, Kazakhstan
Blogger of the "Bir Dunyo-Kyrgyzstan" Human Rights Movement, Lyubov Eliye , Kaluga, Russia
Blogger of the «Bir Dunyo-Kyrgyzstan» Human Rights Movement, Ekaterina Nazarshova , St. Petersburg, Russia
If you have any queries, please contact us at
Kyrgyzstan