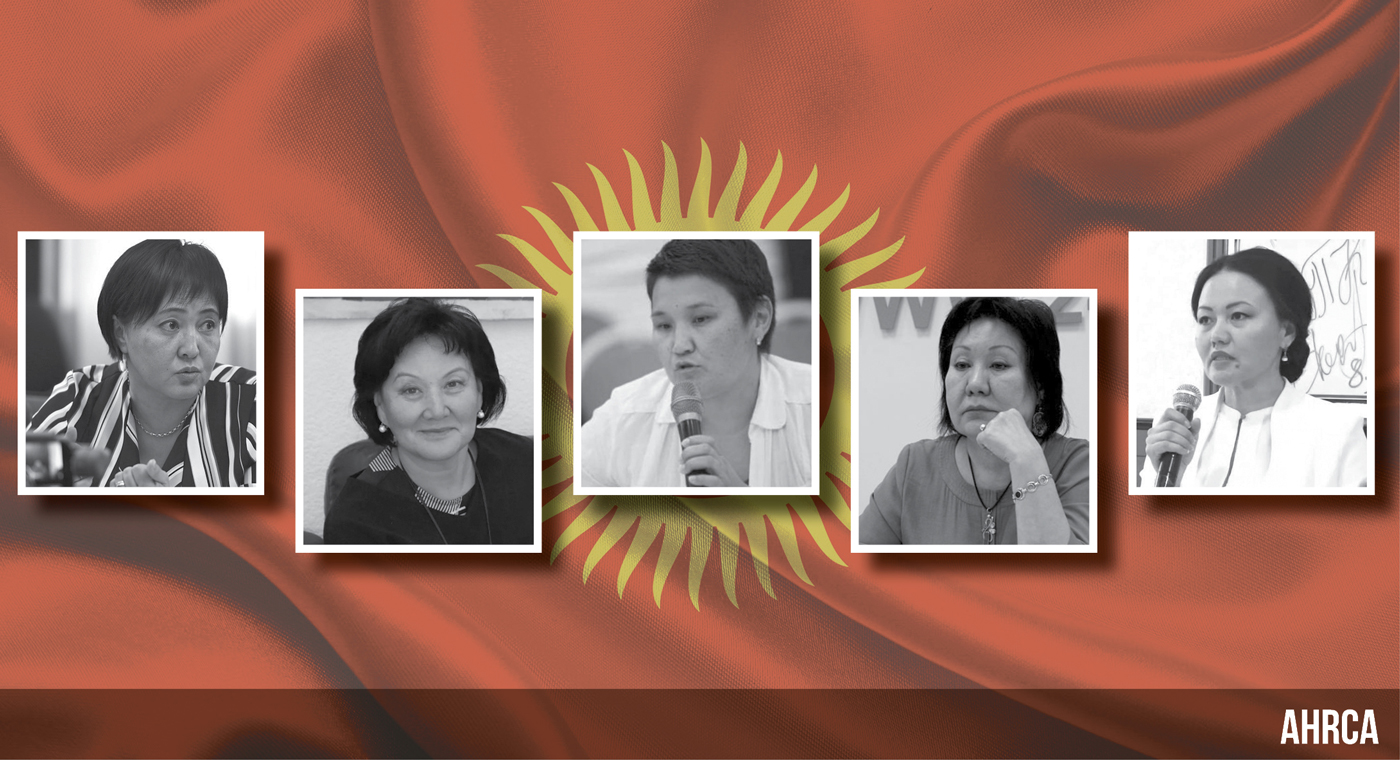 We, the undersigned organisations call on the authorities in Kyrgyzstan to immediately release and drop the charges against people arrested without credible reason in the past week after speaking out against a controversial draft border agreement with neighbouring Uzbekistan. We believe that the criminal cases initiated against them constitute retaliation for their legitimate criticism of government policies and their civic engagement on this issue. Instead of persecuting critical voices, the authorities should safeguard open discussion on this and other matters of public concern.

On 23-24 October 2022, Kyrgyzstani law enforcement authorities arrested close to 30 people, among whom are civil society activists, journalists, bloggers and human rights defenders. They have all criticised a government-negotiated draft agreement with Uzbekistan on the demarcation of parts of the border between the two countries, which have previously been un-delimitated. They have, in particular, objected to what they consider an unacceptable transfer of the territory of the Kempir-Abad water reservoir to Uzbekistan in exchange for other land. While the government has argued Kyrgyzstan will be able to co-manage the water reservoir with Uzbekistan, critics fear that the agreement might jeopardise access to water for local communities.

Those arrested face charges of preparing mass riots (under articles 36 and 278 of the Criminal Code) and risk five to ten years’ imprisonment if found guilty. Following remand hearings, most of them were placed in pre-trial detention for up to two months, while one person was placed under house arrest for health reasons. On 27 October, one more critic of the government’s plans for Kempir-Abad was arrested on similar charges. At the time of writing, the remand hearing in his case has yet to take place.

The mass arrests were marked by numerous procedural violations, as documented by the Ombudsperson’s office and NGOs. Based on its monitoring, the Ombudsperson’s office found that law enforcement officials intimidated and behaved rudely towards some of those arrested and prevented activists and their family members from video recording the actions of law enforcement officials. It also concluded that detainees were not provided with adequate information about the charges against them and that they did not receive copies of the decisions to initiate criminal proceedings against them prior to the remand hearings. It further documented violations of the terms for considering the lawfulness of their detention and violations of the guarantees for the independence and immunity of lawyers representing them.