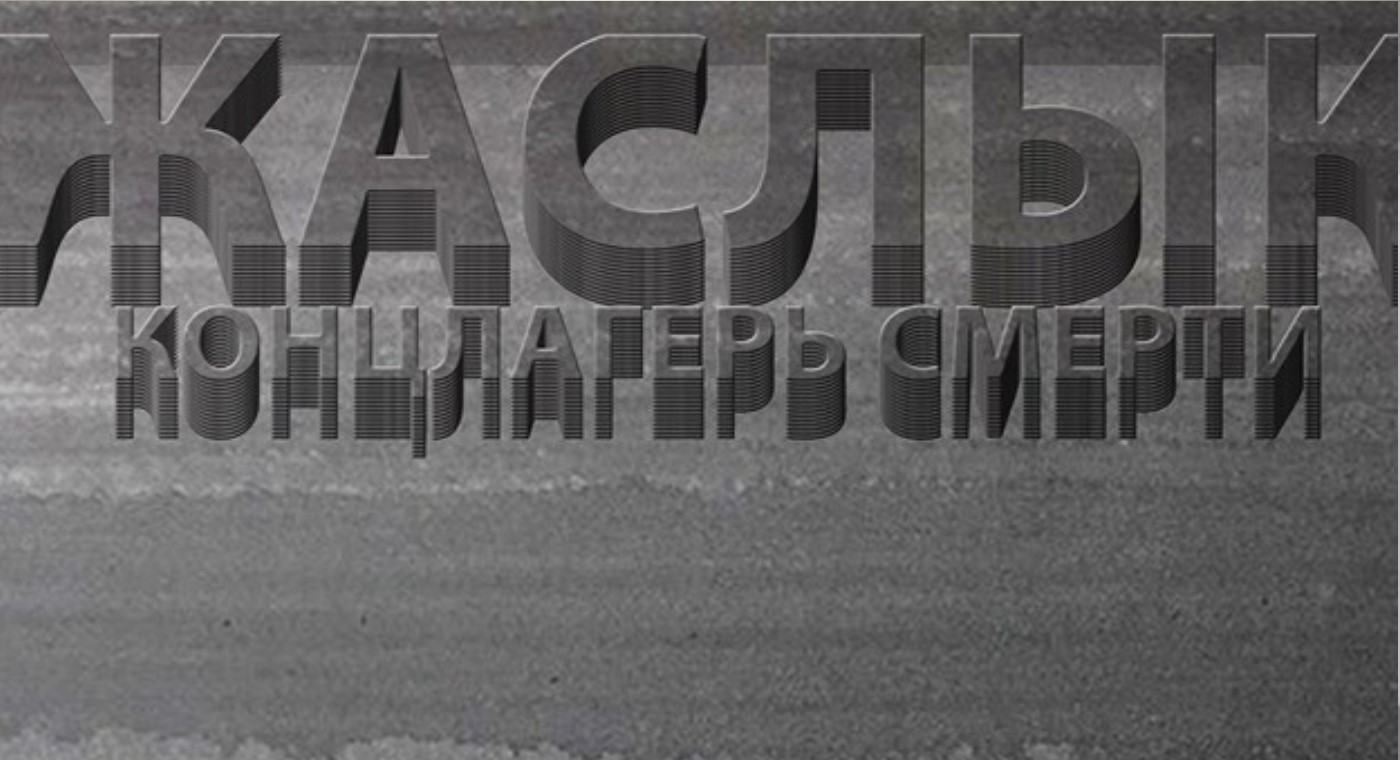 torture prevention
This letter is more like a note passed among prisoners of the penal colony 64/71.
They describe a new form of punishment administered chaotically, and their attempts to resist the violence directed against them to suppress the human spirit.
Translation from Uzbek language into Russian language was prepared by the Association for Human Rights in Central Asia.
This took place in December 2011 in the penal colony «Jaslyk»
«In the prison «Jaslyk?» they have introduced an hour daily dedicated to reading the works of the president [AHRCA notes that this refers to Uzbekistan’s leader, Islam Karimov].
In the 7th squad as well, as every day, we read this book. Ortikali [the last name of the prisoner in the letter is withheld] from Kokand, at this time has his mind on other things and is not paying attention to the reading.  For this, for not listening to the president’s book, he was dragged from his cell.
The head of educational affairs at this colony is Berdibayev Ikrom Kadirbaevich [AHRCA Notes this is his real name]. He personal participated when they tortured Ortikali. He [Berdibayev] ordered that he be beaten on his heels. When Ortikali had suffered 30-40 beatings, the asked him if now he would listen to the book of the president, and he made it clear that he remained firm in his previous sentiment. Then Berdibayev Ikrom Kadirbaevich gave an order to have him beaten on his heels an additional 20-30 times. Altogether, he bore 80 strikes to the heel. His heels are swollen. He [Ortikali] is now in no condition to walk.
For 10 days, according to unwritten orders, they threw him into the solitary confinement cell of the new building, built for prisoners sentenced to life in prison. Four prisoners out of the 7th ward were also thrown into solitary confinement cells for asking that Ortikali be returned from the facility. And additionally, the announced a hunger strike. Four people for four days went on the hunger strike. After this act of protest, it was announced that he [Ortikali] was legally placed into solitary and then he was taken to the infirmary. There, they bandaged his wounds.
After 10 days of his [Ortikali’s] release, he was again taken to the general area of the 7th ward.
This is not a unique incident, and it happens practically every day. Prisoners sentenced according to Article 159 and those who serve their sentences in this area are often thrown into the solitary confinement cells in the building for prisoners sentenced to life.  The staff of the zone announce that they have the right to put into solitary confinement those who violate order. And they say that this is confirmed in the law».
_____
Penal Colony 64/71 popularly called «Jaslyk», as it is located in a village named «Jaslyk», located in the semi-autonomous Republic of Karakalpakstan which is part of Uzbekistan. This prison has become a symbol of the tyranny of the Uzbek state. It contains mostly prisoners convicted of serious crimes: for membership in forbidden organizations, for criticizing the regime, or for involvement in terrorism. The convicts in this prison rarely get amnestied. Often, these prisoners get tried several times and are never released. And those who manage to leave, try not to think about their experiences there.
Torture here is commonplace. Our Association received the map of the cells where prisoners were tortured and subject to sexual violence. In a comment to this map, the person who drew it wrote that victims were mutilated in such a way that they were afraid to show them before their fellow inmates. They were immediately escorted to other colonies. In 2002, on the eve of the visit to this prison of UN Special Rapporteur on Torture Theo van Boven, the entrance to this facility was cemented shut. The fate of the torture victims remains unknown.
This colony, 64/71, is in a particularly difficult climate. In the summers, the temperatures reach over 50 degrees Celsius, and in the winters drops below minus 20 degrees. There are constant winds, and there is a constant lack of and poor quality of water, which has a high level of salinity. Prisoners return from this colony with many ailments, often with disabilities. The fate of these prisoners is shared and known by the well-known defender of farmer’s rights from the Human Rights Society of Uzbekistan, Azam Farmonov.
Any information from the prisoners of this colony always has striking details of cruelty. Especially valuable is the testimony in which those individuals involved in executing the torture are named. They commit these crimes with full confidence of their impunity.
_____
Association for Human Rights in Central Asia notes that in Uzbekistan there is such an environment in which human rights defenders are unable to investigate cases of torture. They are persecuted for criticism and their rights to travel are restricted.
Over the past five years, the authorities have harassed over 200 human rights defenders and journalists, among whom 16 have been taken to prison. In 2007, the Tashkent office of the international human rights organization Human Rights Watch was shuttered after a 15-year presence in the country.  For several years, the Uzbek authorities would not issue visas or accreditations for the staff of this organization. Increasingly, the victims of human rights violations conceal their names and turn to international organizations and the international community through political refugees outside the country.
Association for Human Rights in Central Asia invites for collaboration volunteers for translation and editing of the organization’s documents. For further information please email us at: This email address is being protected from spambots. You need JavaScript enabled to view it.
torture Freedom to express Letters Political prisoners Uzbekistan