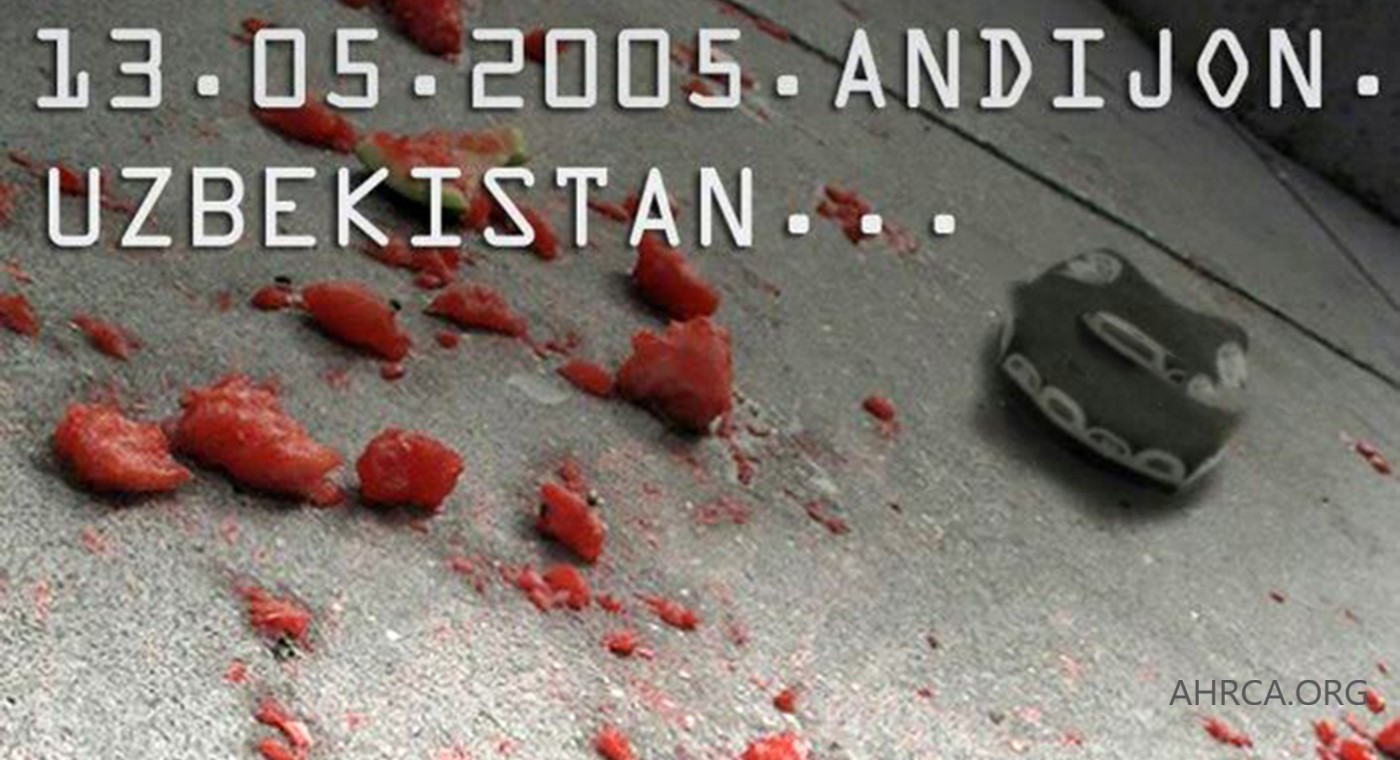 According to “The Times” (Feb 8.2103), the British Ministry of Defence plans to sell military hardware leftover from Afghanistan that is not worth repatriating to Britain to Uzbekistan.

We were surprised that the British government considered only narrow financial and geostrategic considerations in this regard, and not legitimate human rights concerns.

It has also come to light that Uzbekistan is seeking to buy combat equipment, including armoured vehicles and military helicopters from the U.S., UK and Germany.

In what military campaign will Uzbekistan use these weapons systems?

History shows that the Karimov regime had no compunction against using military vehicles and helicopters against its own people. According to various independent sources, between 500 and 700 people, including women and children, were killed when government forces shot into crowds of peaceful protesters in Andijan in May 2005.  The government troops deployed Soviet-made armoured personnel carriers (BTR), while a reconnaissance helicopter was used to define targets before the massacre.

Should new mass protests break out in Uzbekistan, which is becoming more likely every day due to the Uzbek population’s growing discontent with Islam Karmov’s corrupt and repressive regime, there is no doubt that military equipment will again be used against civilians. Whatever promises it makes to Western governments, this time the ruling regime will most certainly employ any military equipment sold to Uzbekistan by Britain, the U.S. or Germany should it see fit to do so.  Should this happen, the responsibility for a new massacre will have to be shared by the governments of the countries that supplied these weapons. If at new tragedy happens, the personalities who initiated this trade deal, including Prime Minister David Cameron and Defence Minister Philip Hammond, should share responsibility for the outcomes of their decision.

It is still not too late to stop these deals. We, therefore, call upon the members of the British Parliament to disapprove of any sale of weapons systems to Uzbekistan and to appoint a commission that would consider the range of the proposed arms and military equipment for sale to determine whether it can be used against civilians.

We urge the U.S. government and the government of Germany to take similar measures to prevent the sale of lethal or dual-use military equipment to Uzbekistan.

The governments of these three countries have to prioritise human rights concerns when considering the sale of weapons to Uzbekistan’s authoritarian regime, which is known for its dire human rights record and total disregard for the lives of ordinary people.

72. Mirvari Gabramanli, Organisation for Protection of the Rights of Oil Workers