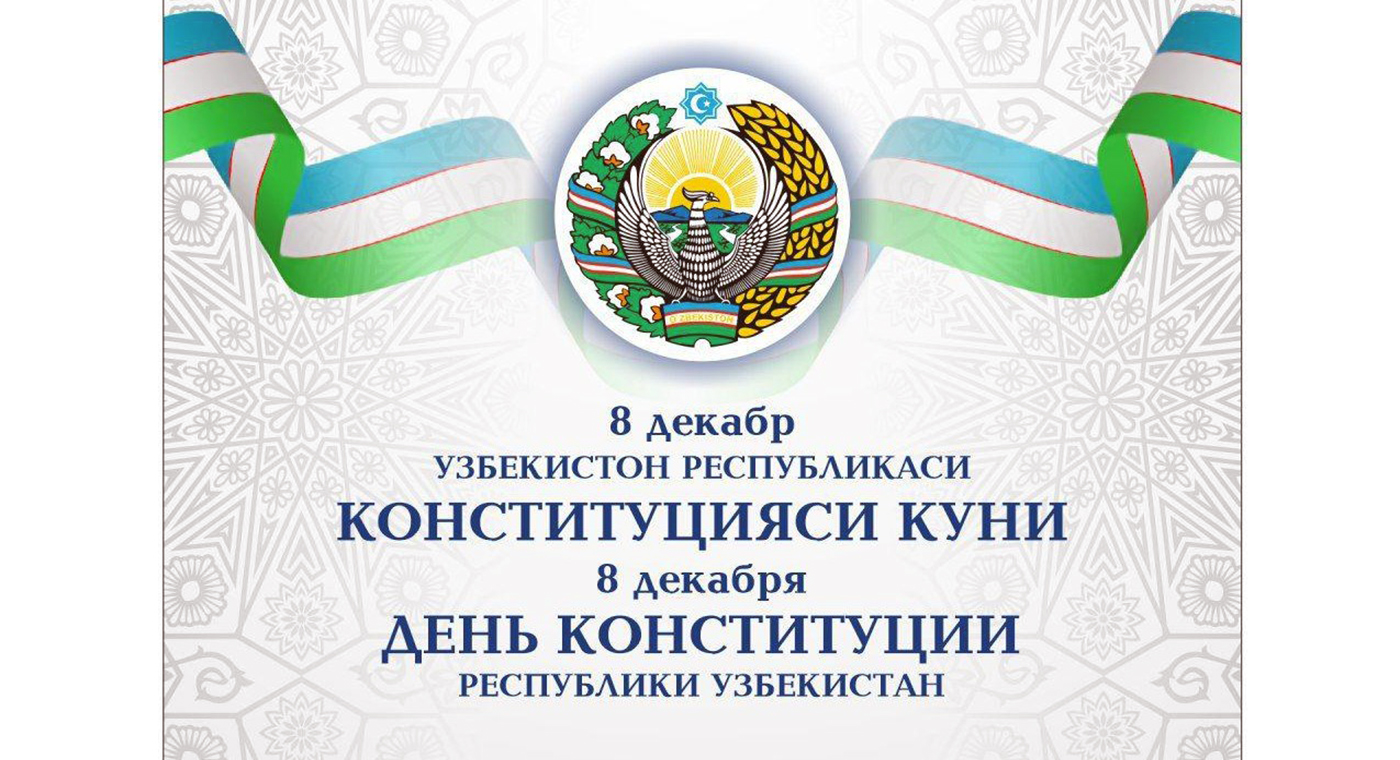 rule of law
Statement on the mass revocation of citizenship of Uzbek political refugees
For thousands of Uzbek citizens emigration became the only way to escape persecution for their views, avoid torture and death at home. The Andijan events, crackdown and repression of free expression of views, as well as mass discrimination on religious grounds became the cause of emergence of thousands of Uzbek refugees in the past 25 years.
Many political emigrants continued their public activities, in particular, they:
— Called for an international independent investigation of the Andijan events of 2005;
— Declared their support of the  claim of the US Department of Justice to confiscate funds received by the corrupt leadership of Uzbekistan as a result of the corruption schemes in the telecommunications sector and their return to the country of origin only on condition of reforming the political and legal system;
— Supported the abolition of the practice of child and forced labour in the cotton sector of Uzbekistan;
— Participated in campaigns against the practice of torture, as well as activities aimed at the release of prisoners of conscience and their further rehabilitation, etc.
The open and active civic position of citizens living in forced emigration led to pressure on their relatives who remained in the country and even began to threaten their safety through extraterritorial crimes. As soon as the country's leadership realised that such pressure on political emigrants does not have a tangible effect, under the pretext of the next reform of the passport system, Uzbek authorities began to revoke citizenship of critics of the regime living abroad and confiscated their property left at home.
The formal reason for the revocation of citizenship is one of the conditions of Article 21 of the Law of the Republic of Uzbekistan “On Citizenship”: “if a person permanently residing abroad does not register with the consular department without valid reasons for 3 years”. Acts of revocation of citizenship of the citizens holding refugee status cannot be considered legitimate, since they could not visit their country of origin and diplomatic institutions of Uzbekistan for good reason, in accordance with the provisions of the United Nations Convention on the Status of Refugees and the administrative rules of the country providing international protection. Moreover, Uzbekistan still remains on the list of worst violators of the UN Convention against Torture and Other Cruel, Inhuman or Degrading Treatment or Punishment and many of the recommendations of the UN Special Rapporteur on Torture, Theo van Boven, submitted in 2003 are still not followed;
In addition to revocation of their citizenship, in violation of the guarantees of private property, the right to defence and the fundamental principles of justice, property of these citizens in their homeland is seized using trumped-up charges.
Article 16 of the Constitution of the Republic of Uzbekistan states that “no law or other normative legal act can contradict the norms and principles of the Constitution.” Since Uzbekistan stated in its Fundamental Law that it is a fully legitimate subject of international relations, it must comply with international obligations under international agreements in the field of human rights. Therefore, all violations of the rights of citizens who are forced to reside abroad are a continuation of the repressive policy of the Republic of Uzbekistan in respect of critics of the regime.
The Association for Human Rights in Central Asia calls on the international community to pay attention to the fact that criticism of the ruling regime is still perceived as a serious crime in Uzbekistan. That is why all statements of Uzbek President Shavkat Mirziyoyev inviting emigrants to return to the country are not credible.
rule of law Uzbekistan