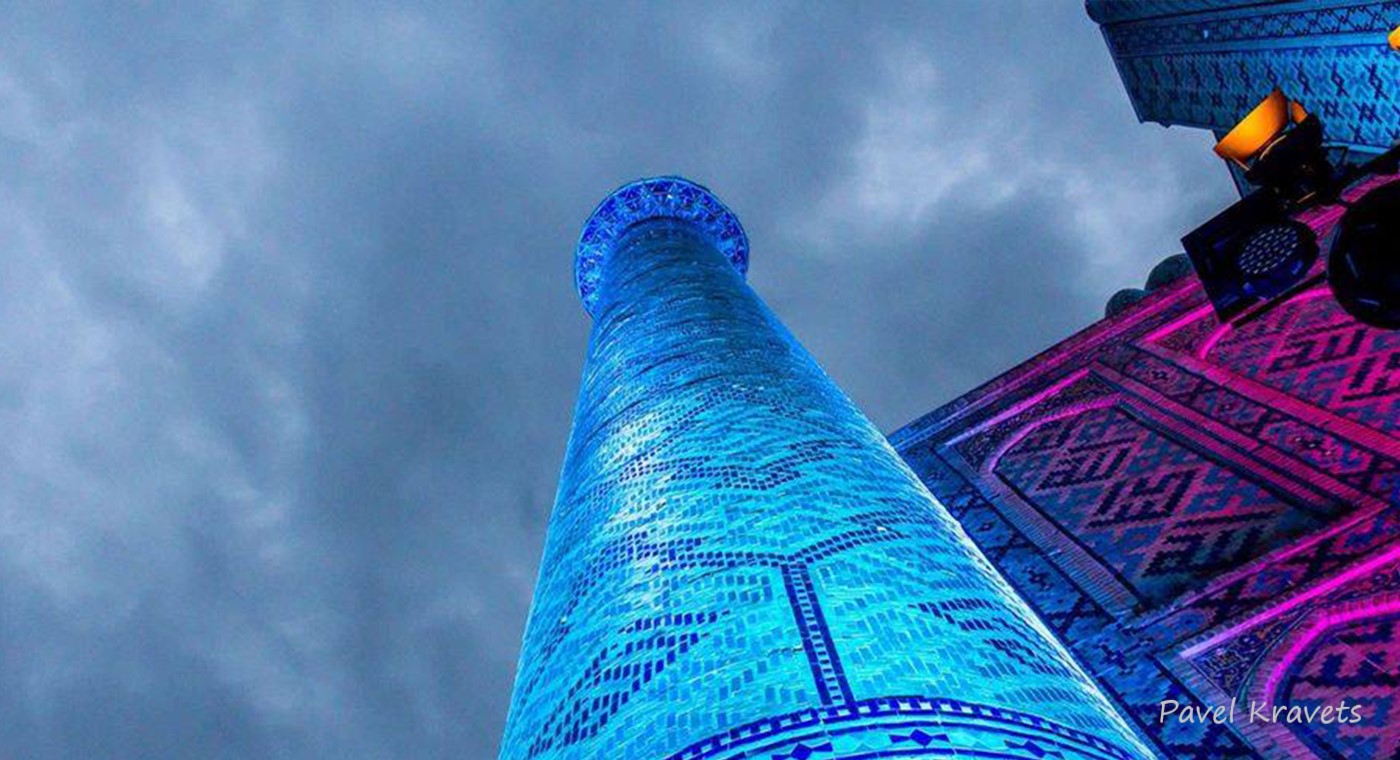 Federal Assembly of Switzerland
Swiss Federal Council
Federal Department of Foreign Affairs (FDFA)
Federal Department of Justice and Police
Task Force on Asset Recovery, FDFA
Swiss Agency for Development and Cooperation, FDFA
ON PRINCIPLES OF RESPONSIBLE ASSET REPATRIATION TO UZBEKISTAN
Proposal by Uzbek civil society activists
We are a group of Uzbek activists citizens concerned about the future of our country. We write because we understand the Swiss government may soon negotiate the return of several hundred million Swiss francs that were stolen from the people of Uzbekistan through corruption in the country’s telecom sector and hidden in Swiss banks. We urge the government of Switzerland to ensure that these assets are returned responsibly to Uzbekistan. By responsibly, we mean in ways that provide remedy to the citizens of Uzbekistan as the true victims of grand corruption and that ensure concrete measures to eliminate systematic corruption in Uzbekistan.
The need for responsible repatriation of stolen assets
Repatriation of stolen assets is responsible if it contributes to the fight against corruption on global and national levels.
Grand corruption in Uzbekistan is endemic and penetrates all levels of the political, administrative, legal, corporate, and financial institutions. A clear correlation is seen between corruption at the highest levels and the gross violations of human rights.
Therefore, a cautious asset return policy should be pursued. There is a high risk that without anti-corruption mechanisms in place unconditional return of the proceeds of corruption will very likely lead to funds being stolen once again and recycled anew into western and offshore jurisdictions.
Unconditional return of the proceeds of corruption would violate both the word and spirit of the UN Convention against Corruption, international human rights law, and the global framework for fighting corruption. UNCAC requires the return of stolen assets to the countries of their origin. States however cannot selectively comply with UNCAC provisions; they must comply with all provisions, including those requiring the establishment of anti-corruption prevention mechanisms.
If asset-holding states fail to ensure that the return of the proceeds of corruption serves as a deterrence to future crimes, this must be considered irresponsible, if not complicit with perpetuating corruption in the requesting state.
Proposed principles of asset restitution to Uzbekistan
At the Global Forum on Asset Recovery in December 2017, representatives of the Swiss and other governments agreed to principles to guide asset return. Among other things, the governments pledged that the return should guarantee transparency and accountability in the use of the assets returned, benefit the citizens of the receiving country, strengthen the receiving nation’s ability to fight corruption, and ensure civil society participation in the return and use of funds.
Below we propose eight guidelines that emphasize and elaborate on these principles in the context of any return of stolen assets to Uzbekistan:
1. The asset return should be considered in the context of, and contribute to, the fight against corruption and human rights violations on global and domestic levels and meet standards of transparency and accountability.
2. Therefore, there should be no return of assets without sound conditions and mechanisms to prevent the assets being stolen again.
3. The asset return should serve as remedy for the victims of corruption, i.e., the entire population of Uzbekistan.
4. The best remedy for victims is not compensation – which would neither be practical (with Uzbekistan’s specific institutional environment) nor have any lasting long-term, systemic effect – but rather measures to reduce the scale of corruption and human rights abuse in Uzbekistan.
5. Asset return should be used as an incentive to reform those specific institutional conditions that were and remain driving factors for the original crimes – bribery and extortion in the telecom sector of Uzbekistan – and consequent money laundering. Below we identify five such institutional conditions.
6. Reforms cannot be implemented overnight, and will require several years. Therefore, the restitution process should be extended over time and follow a step-by-step approach, rewarding Uzbekistan for making benchmarked and measurable progress in realizing reform.
7. Provided the principles 1-6 are satisfied, the Government of Uzbekistan should have control and ultimate approval over the disposition of the assets, following a transparent process inclusive of consultations with relevant international stakeholders and Uzbek civil society. The implementation of these principles would create a completely new reality in Uzbekistan in terms of the governance system and, as such, give sufficient assurances that the assets are not re-stolen and re-laundered.
8. In case the government of Uzbekistan rejects these guidelines, the Swiss government should keep the assets until the Uzbek leadership accepts the deal and has shown legitimate and verifiable progress.
Five institutional sectors to be reformed as prerequisite for asset return

2) Reform the public administration to make sure civil servants carry out the duties of their role, abide by the law, and work in the public interest instead of acting out of personal loyalty to high-ranking officials. With this in mind, implement a conflict of interest regulation for all civil servants and government officials in Uzbekistan and provide full transparency of their income.

3) Establish independence of judiciary and legal profession; enforce the rights for fair trail and due process;

4) Ensure transparency of public and corporate finance, including: obligatory auditing of state and its major corporate contractors by reputable international auditors and the full publication of such audit reports in the public domain; disclose government books to the public, with an emphasis on export revenues; and administer a transparent system of corporate disclosure, with a requirement that all corporate entities operating in Uzbekistan participate in a public register of beneficial owners.

5) Provide oversight including through the establishment of an independent public anti-corruption agency; and allow civil society and media outlets to freely operate and conduct journalist investigations without fear of harassment and repressions.

We note there are many widely recognized international indicators available that would measure governments’ progress in meeting these objectives (see annexed below discussion of Indicators for Gaging the Progress of Reform in Uzbekistan, prepared by members of the Working Group on Responsible Asset Repatriation).