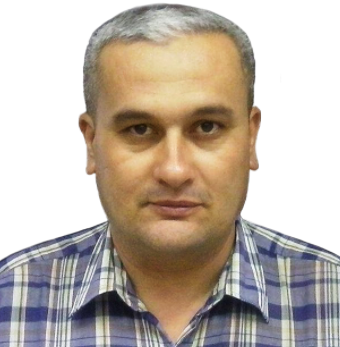 political prisoners
12 Human Rights Groups Call for Journalist’s, Others’ Immediate Release
(Bishkek, February 12, 2018) – Uzbek authorities should ensure a thorough, impartial, and independent investigation into the alleged torture and other ill-treatment of a detained independent journalist, 12 human rights groups said today. Uzbek authorities should immediately release Bobomurod Abdullaev and other people detained solely for peacefully exercising their right to freedom of expression, the groups said.
Abdullaev, a freelance reporter, worked for Fergana news agency and the Institute for War and Peace Reporting (IWPR), among other publications. 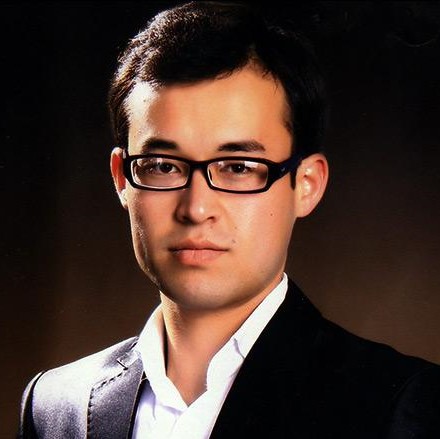 Bobomurod Abdullaev was detained on September 27, 2017 in Tashkent by officers in Uzbekistan’s National Security Service (known as the “SNB”) on charges of “conspiracy to overthrow the constitutional regime” (Article 159(4) of Uzbekistan’s Criminal Code), which carries up to 20 years in prison. His relatives told representatives of several human rights groups on February 3, 2018 that he had been tortured and otherwise ill-treated since his detention. Uzbek authorities should immediately release Abdullaev and other people detained on similar grounds, the groups said.
“At a time when the Uzbek government appears to be taking steps to reform the country’s feared security services, reports of a journalist’s torture in their custody should prompt an immediate investigation and decisive, public condemnation,” said Steve Swerdlow, Central Asia researcher at Human Rights Watch
The 12 human rights groups are Amnesty International, the Association for Human Rights in Central Asia (AHRCA), Civil Rights Defenders, the Committee to Protect Journalists, Freedom House, Human Rights Watch, International Partnership for Human Rights (IPHR), the Norwegian Helsinki Committee, Reporters Without Borders, Freedom Now, ARTICLE 19, and the Uzbek-German Forum for Human Rights.
On February 8, a Tashkent-based human rights defender, Surat Ikramov, reported that following media reports of Abdullaev’s torture, two SNB officials implicated in abuses had been suspended from the case and had been told not to leave the city pending an investigation. On January 31, the Uzbek government announced the resignation and replacement of Rustam Inoyatov, the 73-year old chief of the SNB for 22 years, during which there were constant reports of torture and other ill-treatment carried out by SNB officials.
Authorities accused Abdullaev of writing “extremist” articles and of being part of a conspiracy to overthrow the government, along with Hayot Nasriddinov, a well-known economist and blogger, Akrom Malikov, an academic, and others. 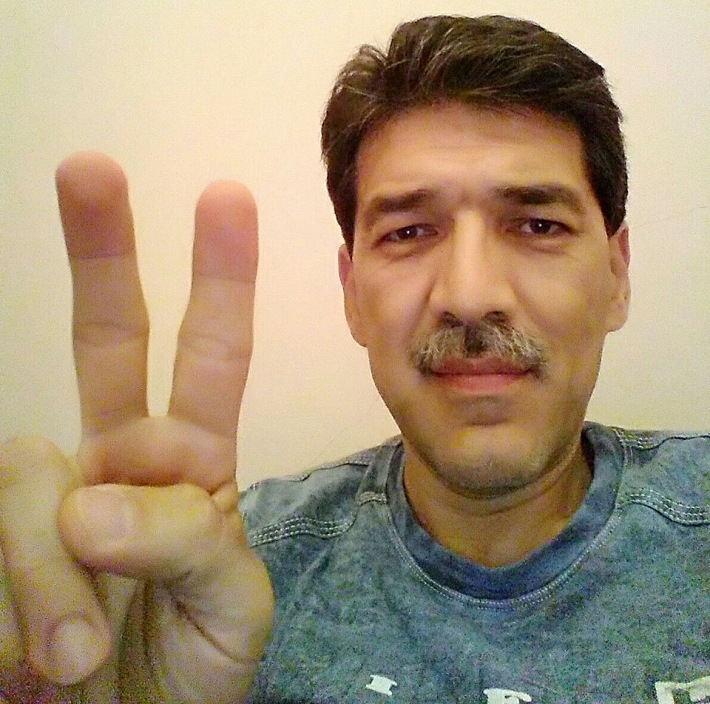