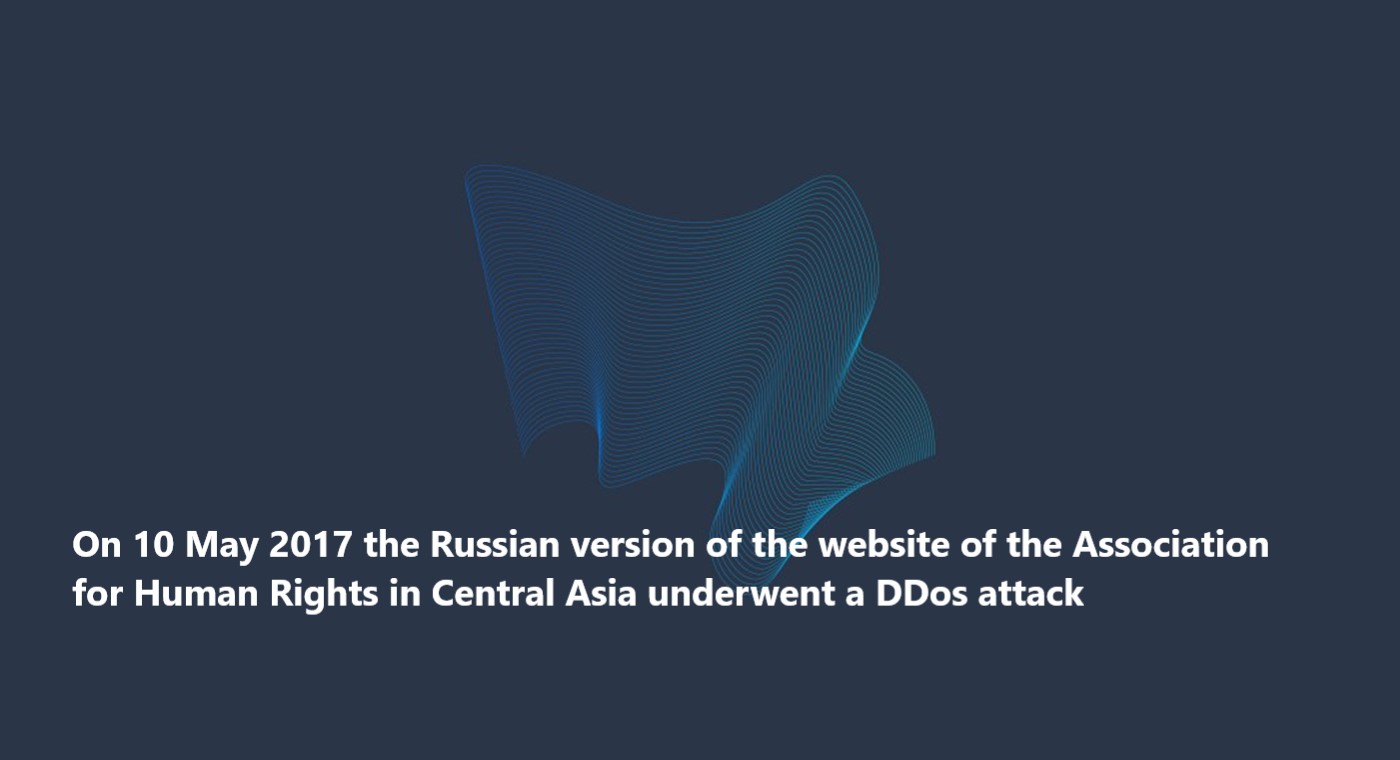 freedom to express
On 10 May 2017 the Russian version of the website of the Association for Human Rights in Central Asia underwent a DDos attack, resulting in the website being inaccessible for several hours. The attack occured after the publication of the public statement "The Role of Organized Crime in the Political Life of Uzbekistan".
Access to the site has now been restored.
corruption Freedom to express