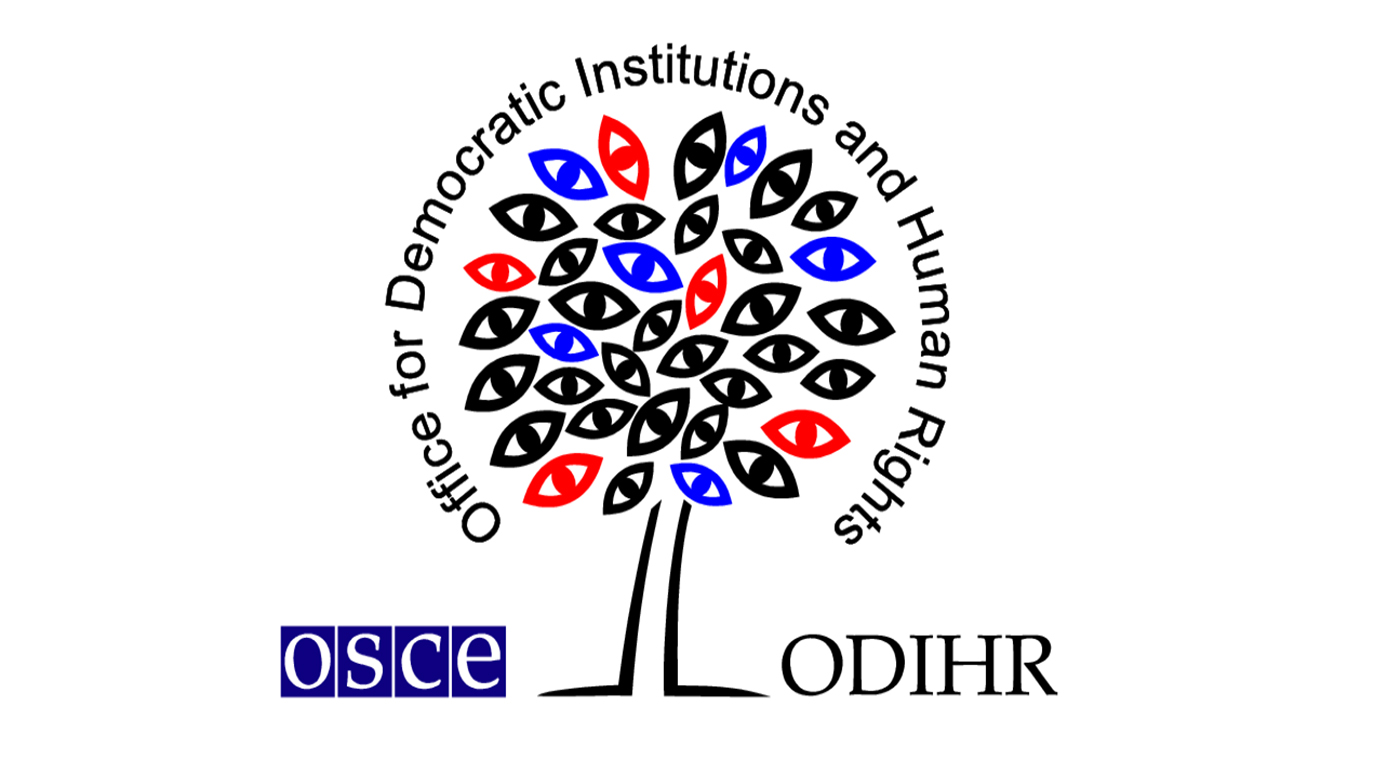 a) a tide of reprisals against imprisoned civil society activists, especially of those who eligible  for release according to the provision of the Article 3 (on the release of persons who suffer severe diseases, which makes it impossible to serve a sentence);

b) intentional refusal of proper medical aid and ignoring obvious facts of deterioration of health of imprisoned civil society activists;