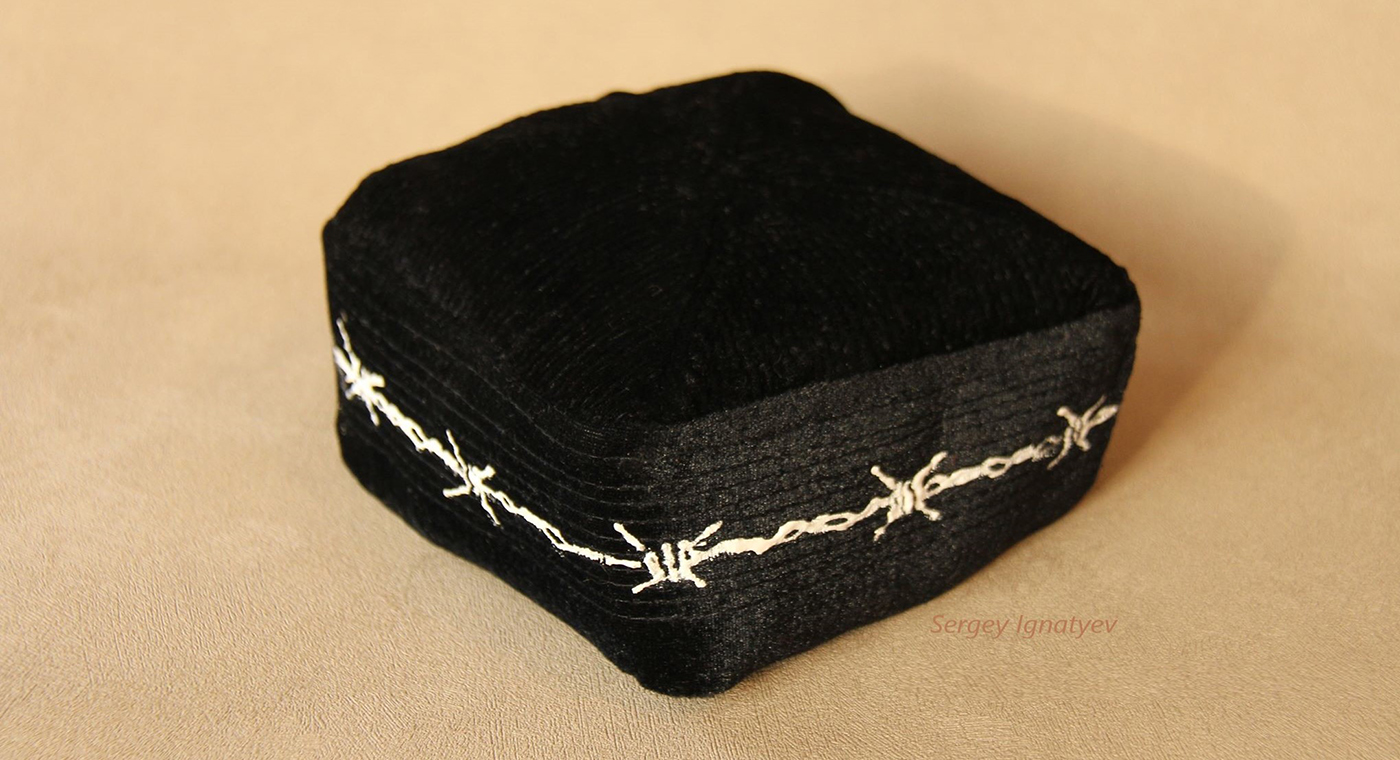 freedom of conscience
26 June 2011 in colony N°64/71 in the Jaslyk settlement in Karakalpakstan Muslim inmates announced a hunger strike.
They put forward three conditions:
1) To have access to religious literature every day and not once in three days as it is a practice in the colony;
2) To have a check of belongings and the cell once a week and not every day as the colony administration is doing;
3) To have a daily access to TV news. At present the inmates can only view them as a an abridged recording shown a week or even a month later.
The chief of the Head office of the penitentiary organs (GUIN) Bobokulov visited this colony recently. After his visit 10 inmates were transferred to colony 64/46 in Navoi, where longer meetings with family are allowed once a year and two-hour meetings – twice a year.
Names of inmates known to us who were transferred to Navoi are as follows:
Seytkarimov Mirkarim Bektemirovich, born 1979;
Saytboev Jamaldin, born 1979;
Amanturdiev Rustam, born 1969.
We have not yet been able to find out the names of other inmates.
Association of Human Rights in Central Asia calls upon the hunger strike participants to refrain from it in order to preserve their health.
The condition of the hunger strike participants in colony N°64/71 in Jaslyk demand urgent intervention by the UN High Commissioner for Human Rights, UN Special Rapporteur on Torture, International Committee of the Red Cross and other international organizations.
It is necessary to immediately provide the following measures:
- humane treatment of prison inmates who are advocating for their freedom of religion;
- qualified medical examination and access to them for the representatives of the International Committee of the Red Cross.
There are thousands of people prosecuted for their religious beliefs and jailed for crimes they never committed. Actions of the authorities in Uzbekistan contradict the constitution of the state and its obligations under the ratified the UN International Covenant on Civil and Political Rights  (Articles 7, 10, 18, 19, 26), Convention against Torture and Other Cruel, Inhuman or Degrading Treatment or Punishment (Article 15), Body of Principles for the Protection of All Persons under Any Form of Detention or Imprisonment (Principles 1, 6, 21, 28).
torture Political prisoners Uzbekistan