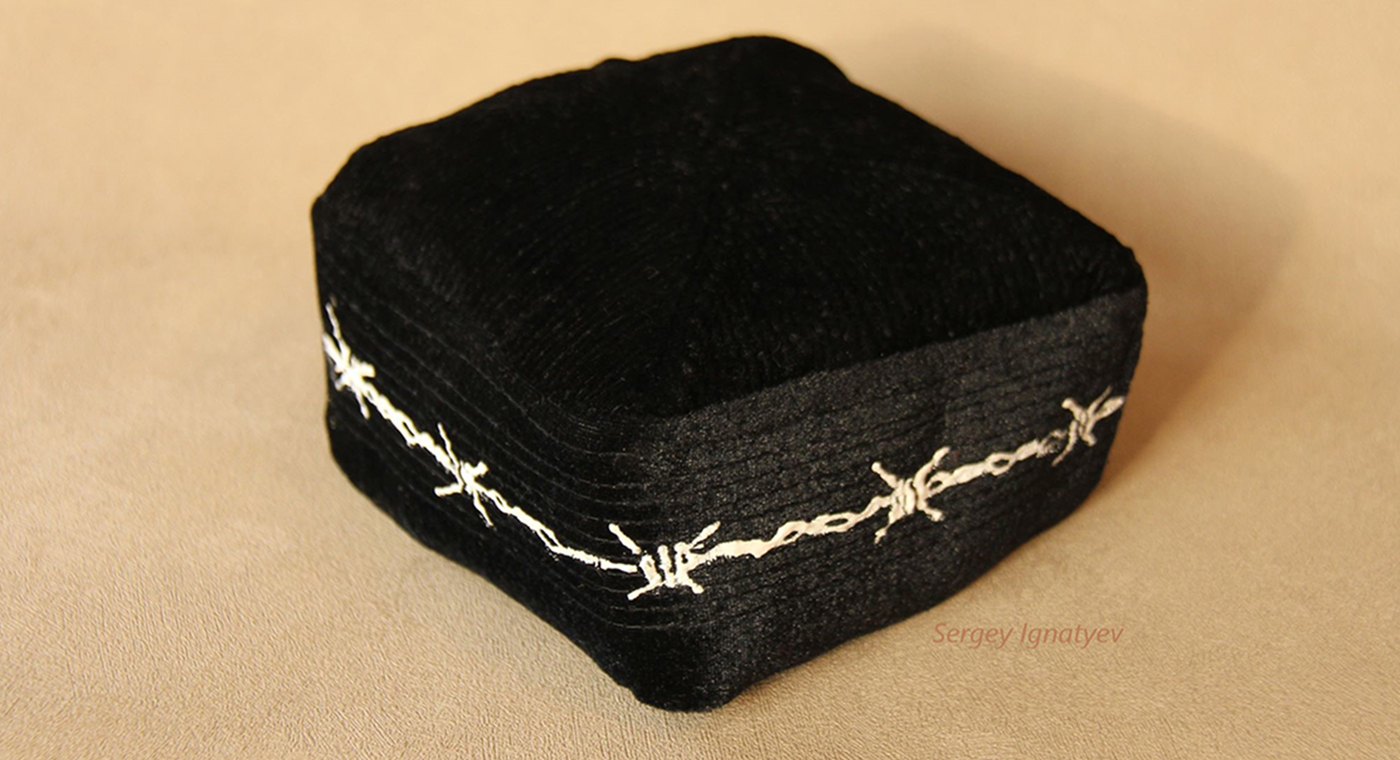 freedom of conscience
23 July the relatives of the inmate Jamoliddin Karimov were able to see him at last. He was sentenced to 18 years of imprisonment. “He did not recognize us.
He wonders around muttering something. His body is extremely dirty and one can see as the dirt is coming off his skin in layers”, his sister relates in tears.
The Association for Human Rights in Central Asia (AHRCA) in its Press Release of 7 May 2010 wrote about the fate of the Uzbek prisoners suffering from mental disorders. The information about them is continuously concealed in all possible ways. They are not subject to amnesty.
Jamoliddin Karimov, born 1977, was sentenced to 18 years of imprisonment under Article 159 of the Criminal Code (CC) of Uzbekistan “Encroachment on constitutional order of Uzbekistan”. Since 25 October 2001 he has been serving the sentence in prison facilities. Karimov was first held in Colony 64/29 in Navoi city, and then he was transferred to Colony 64/71 in the settlement of Jaslyk in Karakalpakstan, where he was held till August 2004. There he was sentenced under Article 221 CC of Uzbekistan “Disobedience to lawful demands of the penitentiary facility administration” thus adding three more years to his prison term and transferred him to the Andijan high security zone. Before May 2007 Karimov was held in Colony 64/36 in Navoi. Since May 2008, again, he has been serving his sentence in Colony 64/71 in the settlement of Jaslyk in Karakalpakstan.
In 2003 when Jamoliddin Karimov was held in Colony 64/71 in the beginning of his term he was severely beaten up by the Colony staff. Blows were dealt all over his body including soles and heels. Prison staff broke his both arms. In order to treat the broken arms Karimov was operated and doctors installed a metallic pin in his shoulder joint. The pin had to be removed in six months. The pin was not removed in time. In almost a year after the pin was installed in his body the inflammation started, which then turned into an abscess and the pin had partially come off, after that the doctors operated him in order to remove the pin. However, the operation was conducted without anaesthesia.   As a result of acute pain shock Jamoliddin Karimov was deranged.
When his sisters came to see him Karimov did not recognize them. When they have extended meetings with him, he does not sleep, he hardly eats anything. Karimov’s clothes are extremely dirty and torn, which is not changed.
Over the past year the situation of Ulugbek Sirojiddinov, born 1971, has not changed. He is serving his sentence in Colony 64/36 in Navoi. He suffers from mental disorder as a result of torture. Sirojiddinov was sentenced under Article 159 CC of Uzbekistan.
The relatives of the mentally ill prisoners are scared of taking any action in their defence due to the intimidation by the authorities.
Association for Human Rights in Central Asia is gravely concerned about the health condition of Jamoliddin Karimov, Ulugbek Sirojiddinov and violation of their right to access to medical help.
Despite the law the inmates sentenced upon political grounds and suffering from mental disorders:
— are kept in the same conditions as other prisoners, they are not transferred to special medical facilities;
— Article 75 CC of Uzbekistan “Release from punishment due to illness” and Article 165 of Penitentiary Code of Uzbekistan “Order of release process from punishment due to illness” are not applied to them.
Due to the above the following international obligations of Uzbekistan are violated:
— Article 10 of the International Covenant on Civil and Political Rights, which determines that all imprisoned persons have the right to humane treatment;
— Article 22 of the Standard Minimum Rules for the Treatment of Prisoners, which determines that “Sick prisoners who require specialist treatment shall be transferred to specialized institutions or to civil hospitals. Where hospital facilities are provided in an institution, their equipment, furnishings and pharmaceutical supplies shall be proper for the medical care and treatment of sick prisoners, and there shall be a staff of suitable trained officers”;
— Article 44 (1) of the Standard Minimum Rules for the Treatment of Prisoners, which determines that “Upon the death or serious illness of, or serious injury to a prisoner, or his removal to an institution for the treatment of mental affections, the director shall at once inform the spouse, if the prisoner is married, or the nearest relative and shall in any event inform any other person previously designated by the prisoner”;
<..>
“(3) Every prisoner shall have the right to inform at once his family of his imprisonment or his transfer to another institution”.
Association for Human Rights in Central Asia once again calls upon all parties concerned to intervene in the cases of the prisoners and do everything within their competence in order for the following to be done and without delay:
— the prisoners must be examined by qualified doctors and representatives the International Committee of the Red Cross must be admitted to see them;
— The prisoners must be transferred from penitentiary to the medical facilities.
The address is sent to:
— The UN High Commissioner for Human Rights;
— The UN Special Rapporteur on torture and other cruel, inhuman or degrading treatment or punishment;
— The UN Special Rapporteur on the right of everyone to physical and mental health;
— International Committee of the Red Cross;
— International Human Rights organizations.
torture Political prisoners