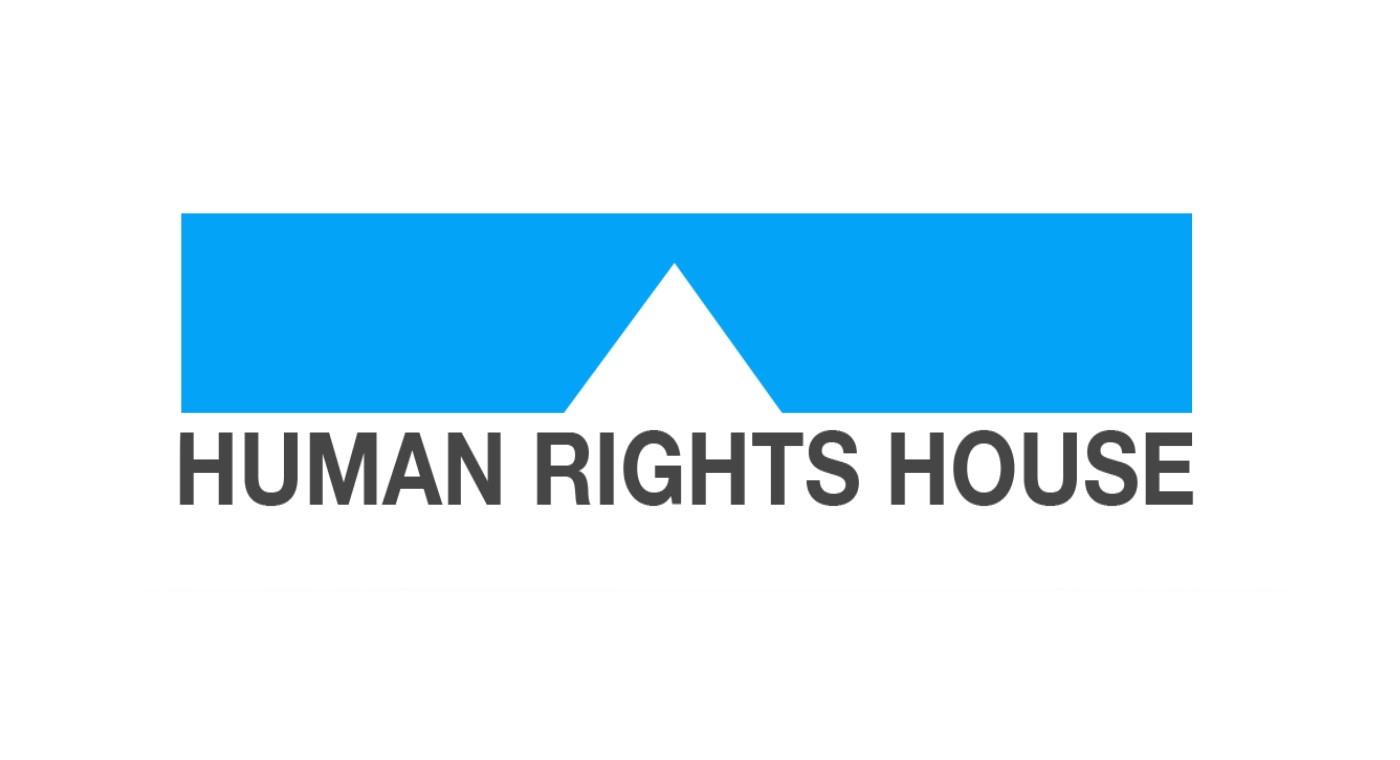 On 23 September 2021, the leader of the human rights organization Human Rights House, Agzam Turgunov, together with other founders, filed a lawsuit against the Ministry of Justice of Uzbekistan in response to the eighth refusal to officially register their NGO.

International Partnership for Human Rights (IPHR) and Association for Human Rights in Central Asia (AHRCA) deplore the fact that the Uzbekistani authorities are failing to live up to their purported commitment to promote a vibrant civil society in the country.

The Ministry of Justice informed Turgunov in a letter that his registration request had been refused on 28 August 2021 because he had not submitted two copies of the organizational mandate and proof of having paid the registration fee. Turgunov and his lawyer maintain that they submitted all required documents and receipts. The Ministry of Justice’s grounds for rejecting the applications by Agzam Turgunov and his colleagues are systematically unclear and/or unsubstantiated, indicating that the registration requests are refused on politically motivated grounds.
“Unfortunately, once again we see the all too familiar pattern of the Uzbekistani authorities failing to implement in practice their much-touted process of reform. This includes obstacles to freedom of association, a right which the Ministry of Justice fails to respect through undue control and the unclear and untransparent conditions it imposes on associations seeking to register according to the law. We urge them to take swift action to allow Human Rights House to register and begin contributing to improving respect for human rights in Uzbekistan”, said Brigitte Dufour, Director of IPHR.
This is now the eighth refusal that Turgunov has received since February 2019. It comes after EU representatives specifically raised concern at ongoing challenges faced by non-governmental organizations in their registration attempts during the latest EU-Uzbekistan Human Rights Dialogue in June 2021. Other independent civil society groups also report having multiple applications for registration rejected on spurious grounds.
“I do not see any point in trying to apply again for the registration of Human Rights House and believe that it is necessary to turn to the courts to overcome the obstacles put up by the Ministry of Justice in court”, said Sergey Mayorov, lawyer for Human Rights House.
“Registration of human rights organizations is the first step towards legalizing human rights defense in Uzbekistan,  but in this case it is the agency responsible for ensuring justice that has become the source of restricting the fundamental right to freedom of association, which is enshrined in the Constitution of Uzbekistan and in Article 22 of the International Covenant on Civil and Political Rights. This situation deserves serious attention from the international community,” said NadeJda Atayeva, President of the AHRCA.
The UN Special Rapporteur on the Protection of Human Rights Defenders has also been informed about the difficulties Human Rights House is encountering in trying to register.
BACKGROUND INFORMATION:
On 4 March 2021, President Shavkat Mirziyoyev approved the “Concept on Development of Civil Society in 2021-2025” and a Road Map for its implementation, setting out measures to address various issues important to civil society organisations, including the legal framework, partnership with state structures, state support, and civil society oversight of state bodies’ activities. However, the Concept fails to address an issue of central importance for independent civil society groups in Uzbekistan, namely the clarification of procedures and criteria that apply when registering NGOs.
For background information about Human Rights House’s previous attempts to register, refer to: https://ahrca.org/uzbekistan/defenders/1096-eighth-time-lucky
rule of law defenders