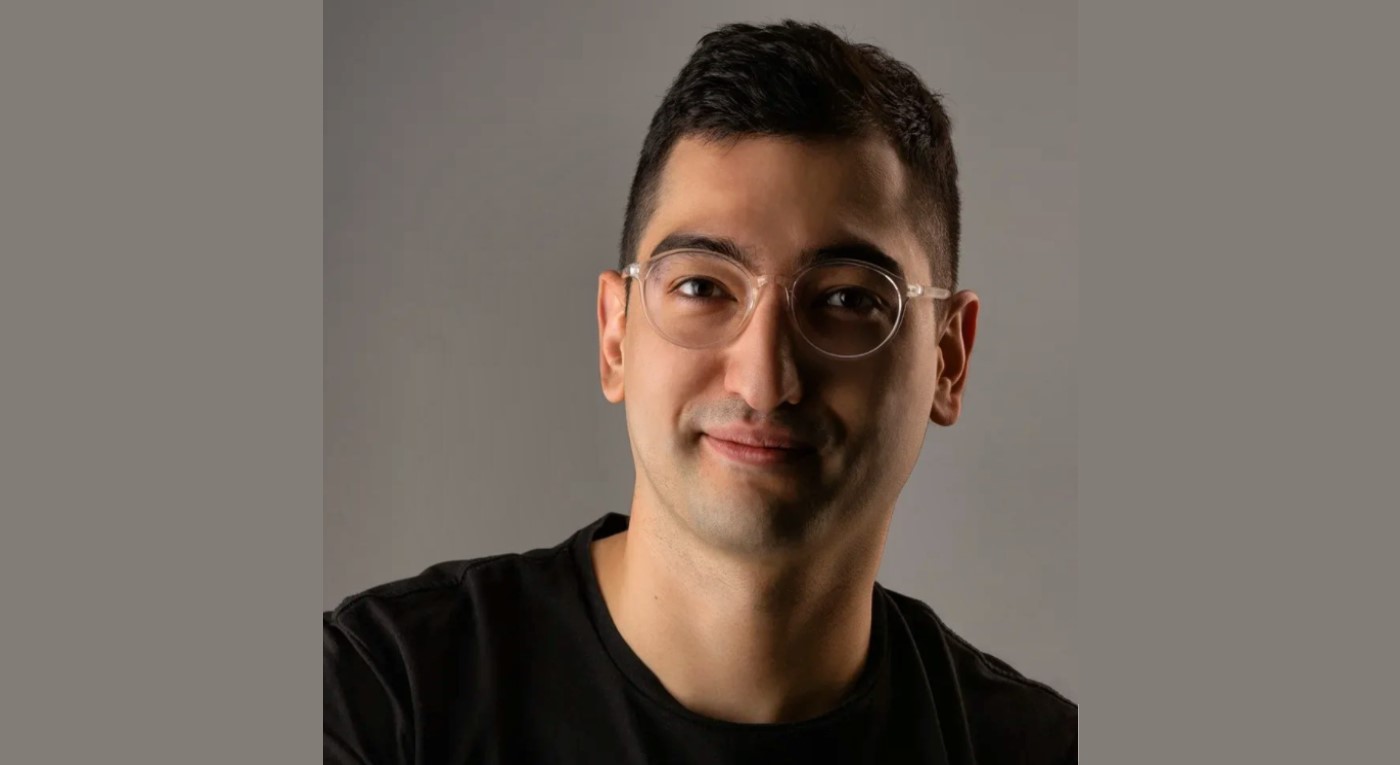 Miraziz Bazarov, a blogger from Uzbekistan, is an outspoken critic of government policies and the human rights situation in Uzbekistan. In March Bazarov complained on his TikTok and Telegram channels about numerous threats – online, by phone and in person – of violence, including death threats, he received against the backdrop of his work on human rights violations. His mother and girlfriend have also been targeted with threats of violence.

Bazarov was physically attacked by masked men on 28 March 2021 as he was walking to his girlfriend’s house in Tashkent. On that day he was admitted to hospital to receive medical treatment for his injuries, but for several days he had no communication with the outside world. Subsequently, he was permitted limited access to his mother and lawyer, albeit always in the presence of government agents. Mobile phones with internet access continue to be prohibited in his hospital room. While the authorities claim he is provided guards to protect his security, we are concerned that their primary aim is to limit his ability to communicate with the outside world and publish social media posts. There are allegations that Bazarov requires no further medical treatment but it appears that government orders prevent the hospital from discharging him. 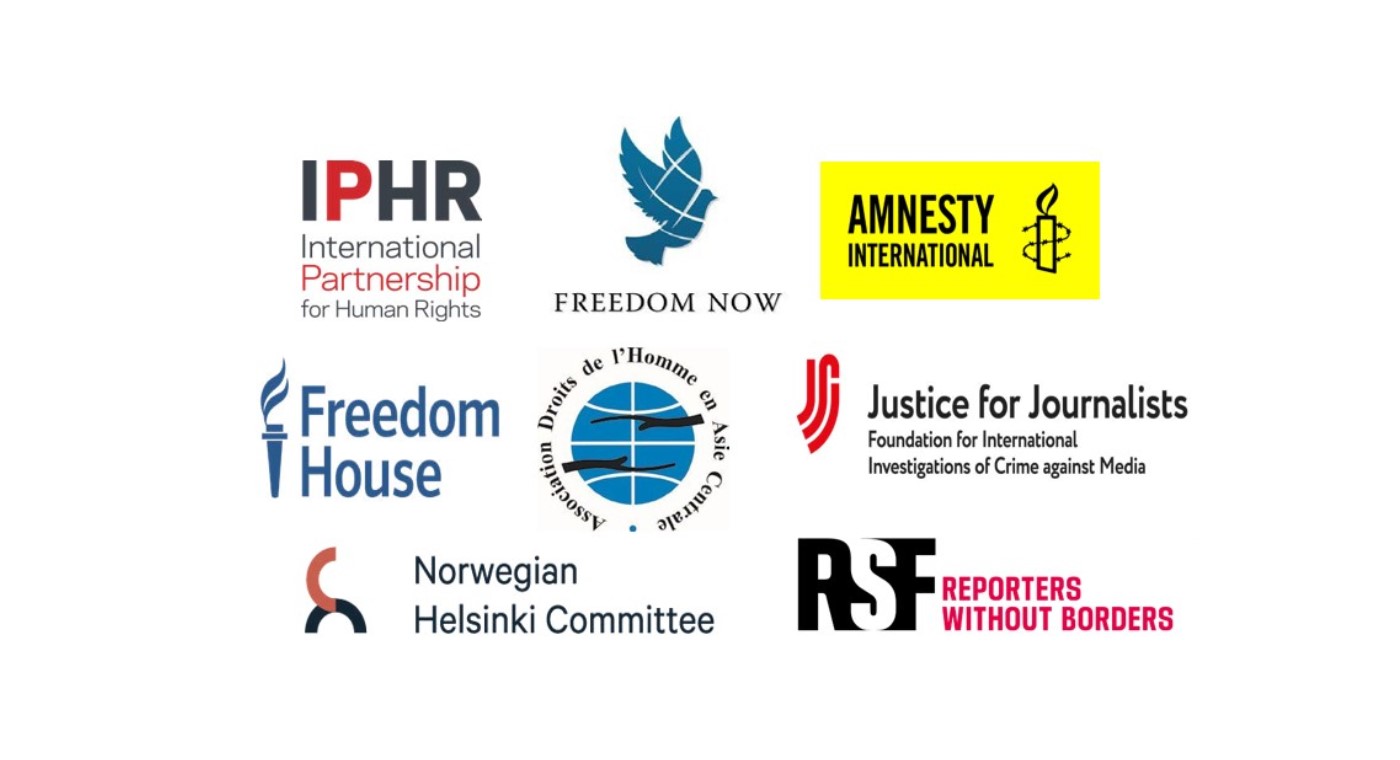