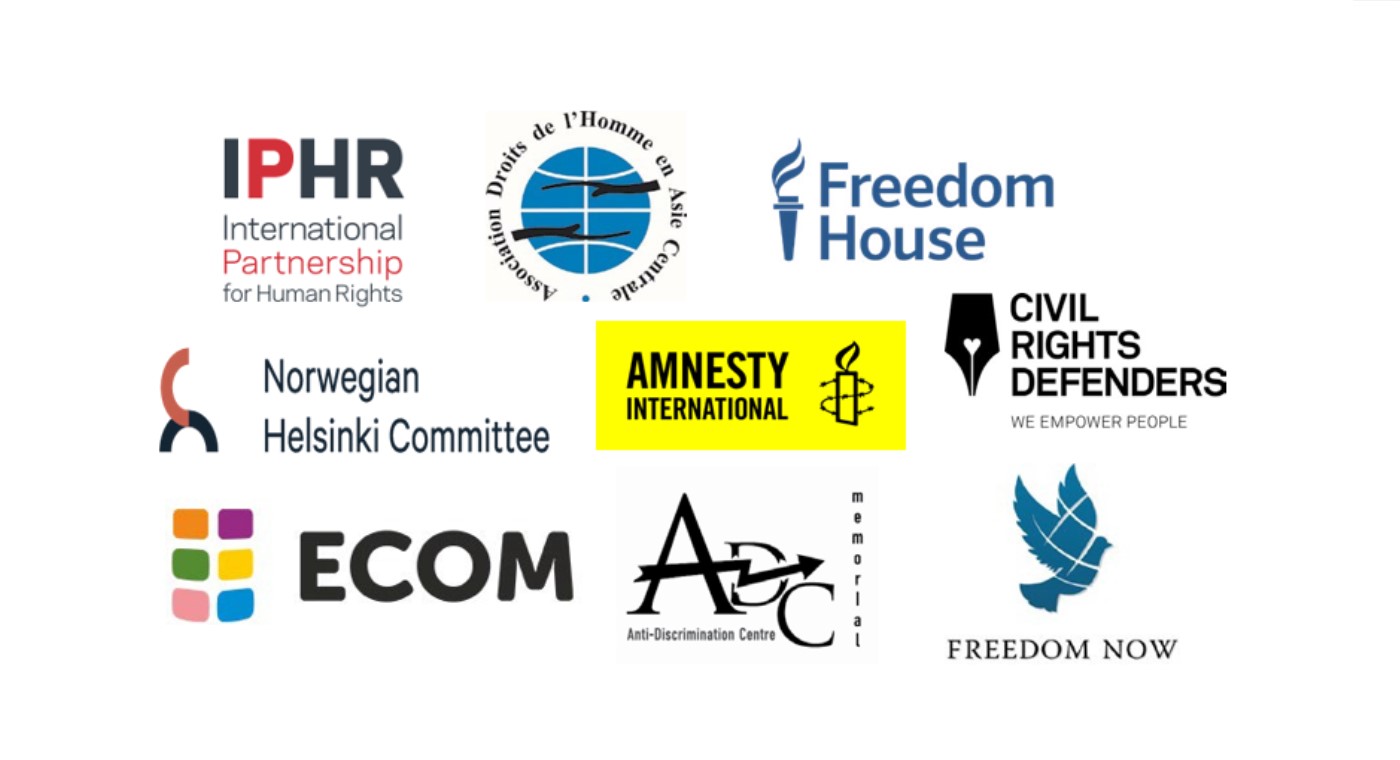 The NGOs jointly issuing this statement urge the Uzbekistani authorities to live up to their international human rights obligations by decriminalizing homosexuality. Article 120 of the current Criminal Code punishes consensual sexual relations between adult men by up to three years’ imprisonment. Uzbekistan is currently drafting a new Criminal Code and should take this opportunity to improve its human rights record and remove legislation that punishes individuals for the peaceful exercise of their fundamental human rights.