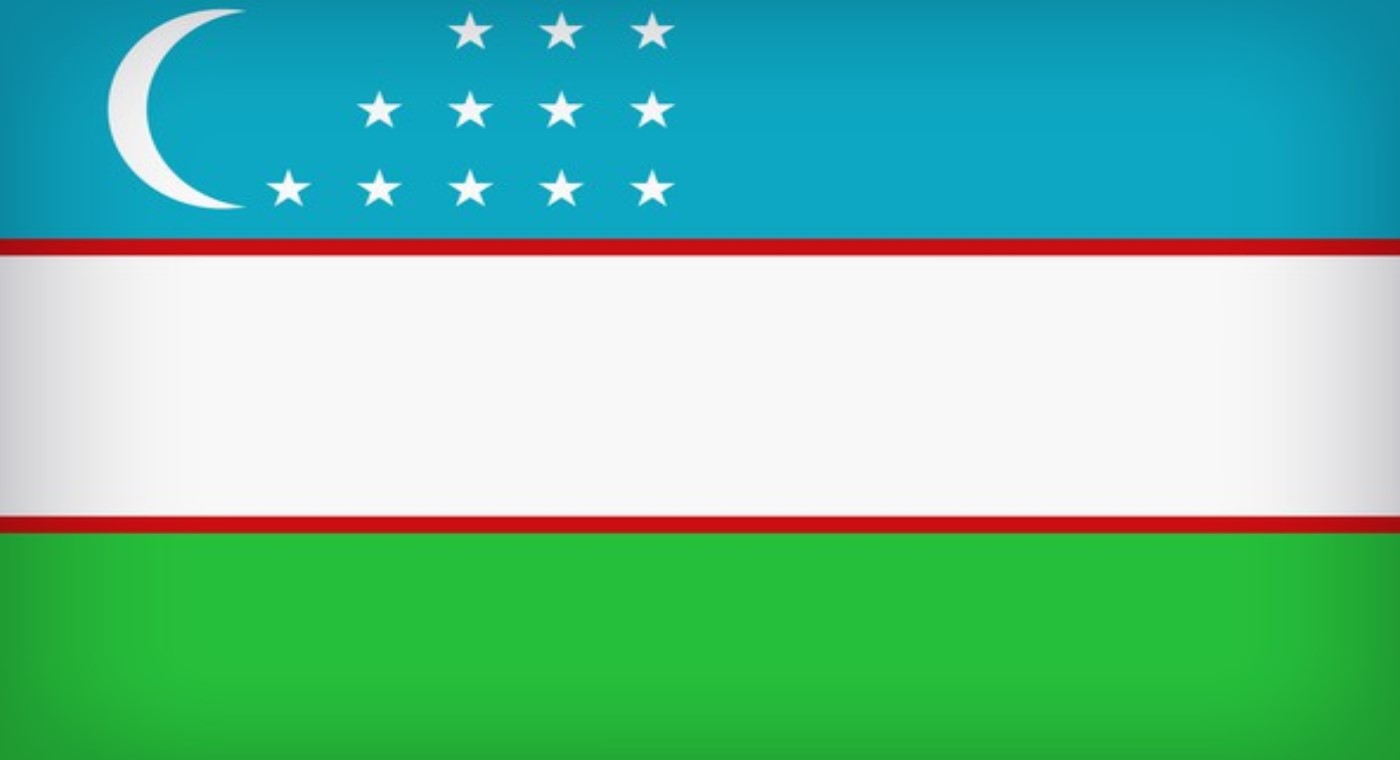 We, ILGA-Europe and the undersigned human rights organisations, call on the President and government of Uzbekistan, member of the UN Human Rights Council, to decriminalise same-sex conduct between men under the ongoing review of the Criminal Code, with a view to ensuring conformity with the recommendations of the UN treaty bodies.

Since 2016, President Shavkat Mirziyoyev has launched many legal reforms and Uzbekistan is now discussing and undertaking reforms to its criminal justice system. This presents a unique opportunity to finally decriminalise same-sex conduct between men in Uzbekistan, in line with international human rights standards and its own Constitution.