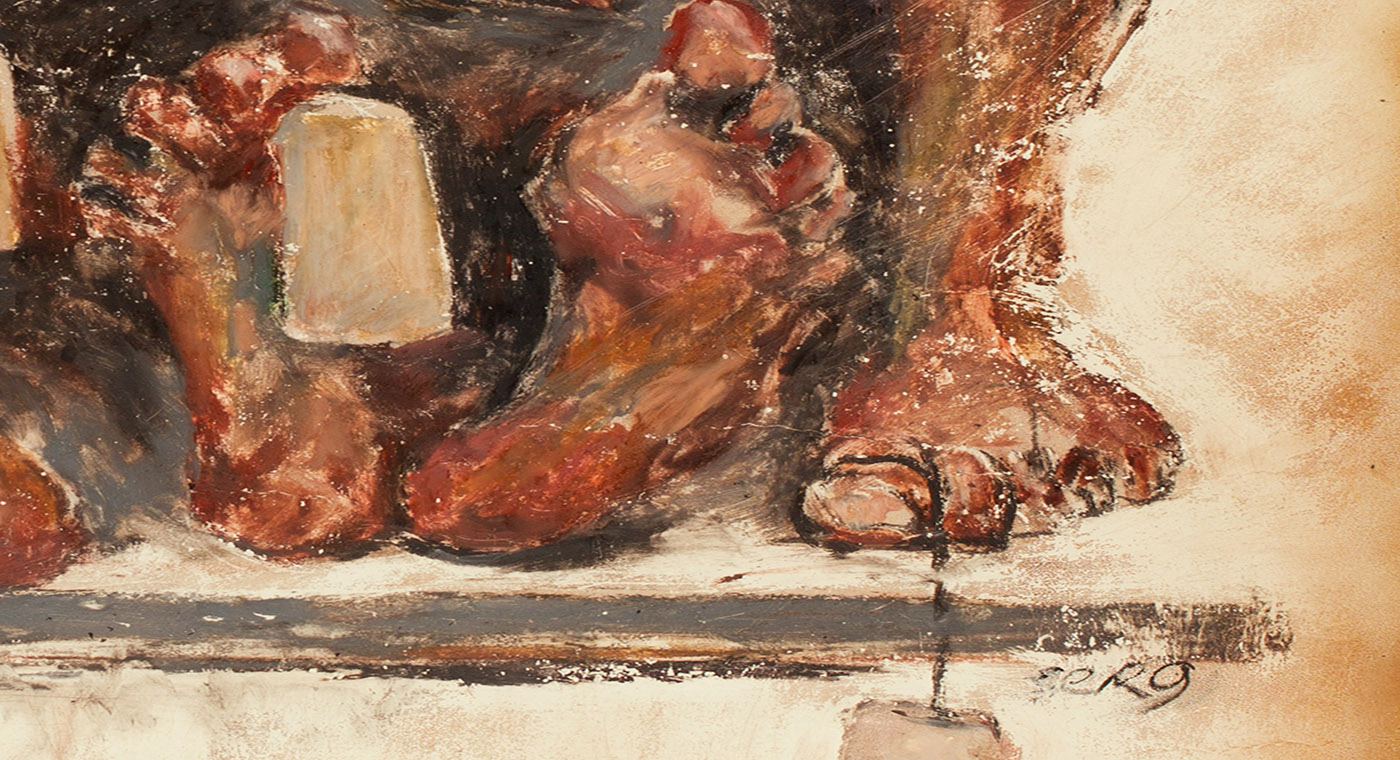 report
– a report by the Association for Human Rights in Central describes the system of torture and extrajudicial execution in Uzbekistan.
In recent years, the EU and the U.S. have weakened their criticism of Uzbekistan as a country that systematically violates human rights and uses torture to intimidate its citizens.
The priority for success in Afghanistan has overshadowed the human rights agenda. To justify this strategic course, the foreign policies of the EU and the U.S. claim progress on human rights in Uzbekistan, noting the abolition of the death penalty. However, the abolition of the death penalty is viewed in isolation from the overall human rights situation in the country, particularly when considering the widespread practice of extrajudicial executions and torture which often leads to death.
This report is based on the first-hand testimony of an Andijan Regional Hospital morgue employee. It gives evidence of wide-ranging torture and illegal killings carried out by the state and the cold-blooded, methodical approach used by the National Security Service to cover up these crimes.

According to Kutbitdinov and three other sources, the hospital was under the guard of the security services as long as a year after the Andijan events. Dozens of the private homes near the massacre site still remain empty. Five years after the tragedy, none of the neighbors would talk to Kubitdinov about what had happened to the owners or why plainclothes agents continued to keep watch over these buildings.

Changes to Uzbek legislation have not improved the conditions for investigating allegations of abuse and gathering evidence. Medical evaluations and court medical papers are required in investigations of complaints about torture. Article 81 of Uzbekistan’s Code of Legal Procedures states that guilty pleas are not the only form of evidence. Testimony of suspects, the accused, victims, and witnesses are also to be considered. But courts often do not take such testimony under consideration.
Our report is an attempt to underscore our belief that the current impunity will lead to more crimes.  More and more people in the country are losing their faith in the rule of law and resort to a violence as way to restore justice. Here is the excerpt from the letter received from one of the victims:
"Our torturers know that they will never face the law... "

The dire human rights situation in the country undermines the foundations of genuine stability in the region, with the growing ranks of those who have lost faith not only in Uzbekistan’s regime, but also in those world powers which are increasingly becoming associated with the regime. We believe that human rights should become an integral part of a strategy for regional security.
Text report:
"Our torturers know that they will never face the law" - a report by the Association for Human Rights in Central (AHRCA) describes the system of torture and extrajudicial execution in Uzbekistan
torture Political prisoners