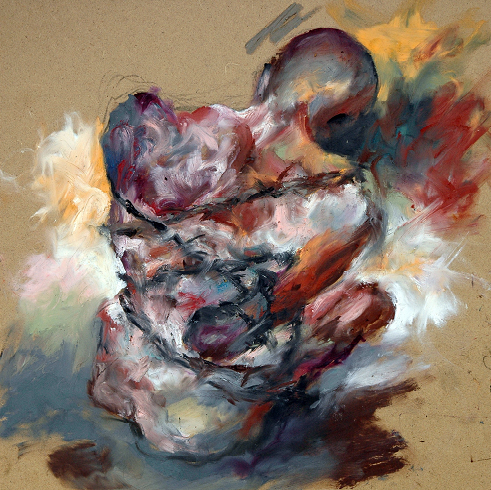 report
International Partnership for Human Rights and Association for Human Rights in Central Asia made a joint submission on Uzbekistan to the United Nations Committee against Torture (CAT) to provide input into the Committee’s preparation of the List of Issues that is scheduled to take place in April/May 2019. The Uzbekistani authorities will be asked to provide information on the issues raised in the List and in November/December 2019 the CAT will review Uzbekistan’s compliance with its commitments as a party to the Convention against Torture and Other Cruel, Inhuman or Degrading Treatment or Punishment.
The joint NGO submission highlights positive steps the government of President Shavkat Mirziyoyev has taken with regard to torture and other forms of ill-treatment, but it notes that torture and ill-treatment continue to be widely used. A full and transparent process of public accountability for torture and ill-treatment, past and present, is essential to restore public trust in the criminal justice system. Major concerns remain and are outlined in more detail in the submission, for example:
Uzbekistan has not ratified the Optional Protocol to the Convention against Torture (OPCAT) and independent human rights defenders have no access to detention and prison facilities for the purpose of human rights monitoring.
Uzbekistan has no independent mechanism tasked with receiving complaints and investigating torture and as a result impunity persists. With the exception of a handful of cases, preliminary investigations into complaints of torture and ill-treatment typically conclude that there is no need for a thorough investigation and the authorities usually do not provide detailed reasons for their decisions.
Trials against former officials detained under President Mirziyoyev’s government and accused of torture or ill-treatment, among other crimes, are held behind closed doors. Too little information is publicly accessible about them to build trust in the ability of the criminal justice system to bring perpetrators to justice.
The authorities do not consult with independent human rights activists on planned reforms or draft laws pertaining to torture and ill-treatment and have not included them in any of the existing working groups.
You can read the submission here.
rule of law torture