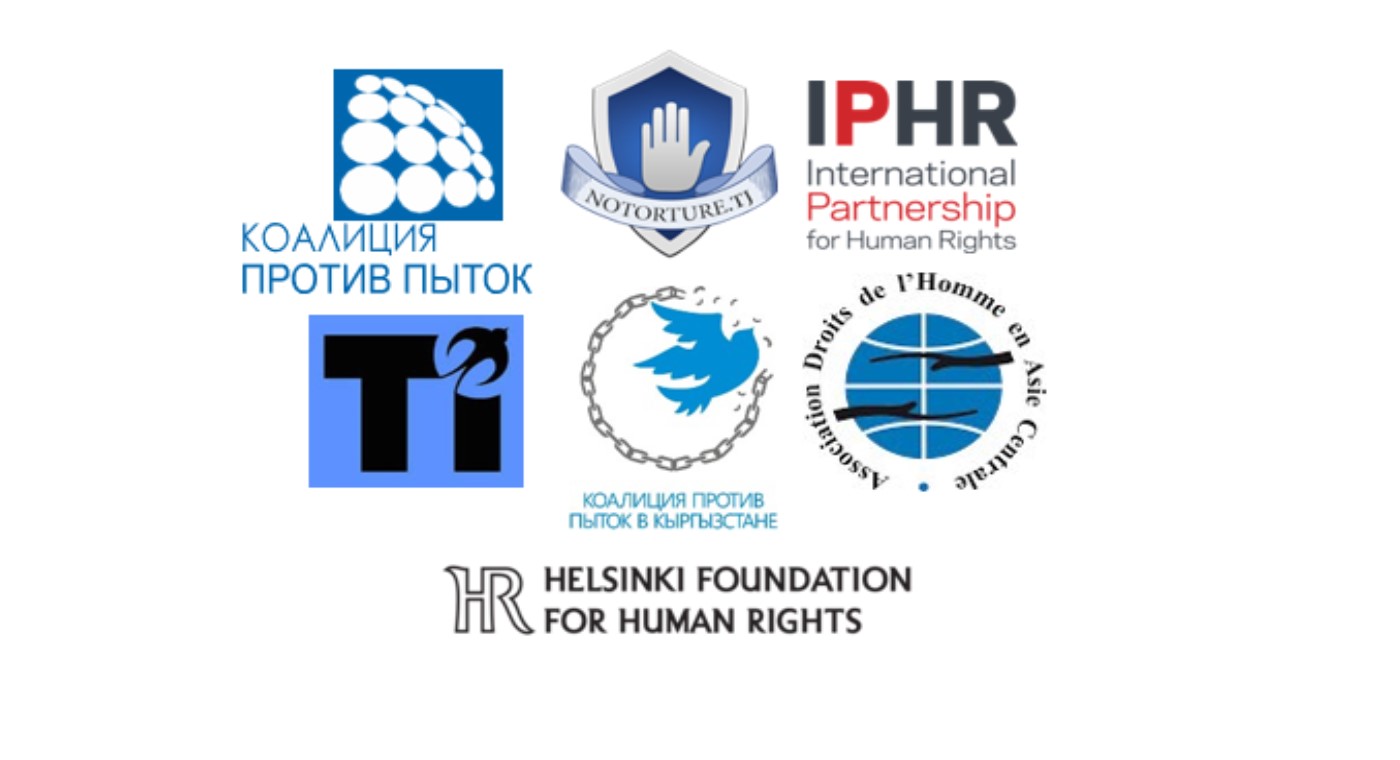 • Kazakhstan: Commentaries of the Kazakhstani NGOs Coalition on UPR with respect to the Implementation of Recommendations by Kazakhstan based on the Results of the Consideration of the Second Periodic Report of Kazakhstan within the Framework of the UPR, April 2019;