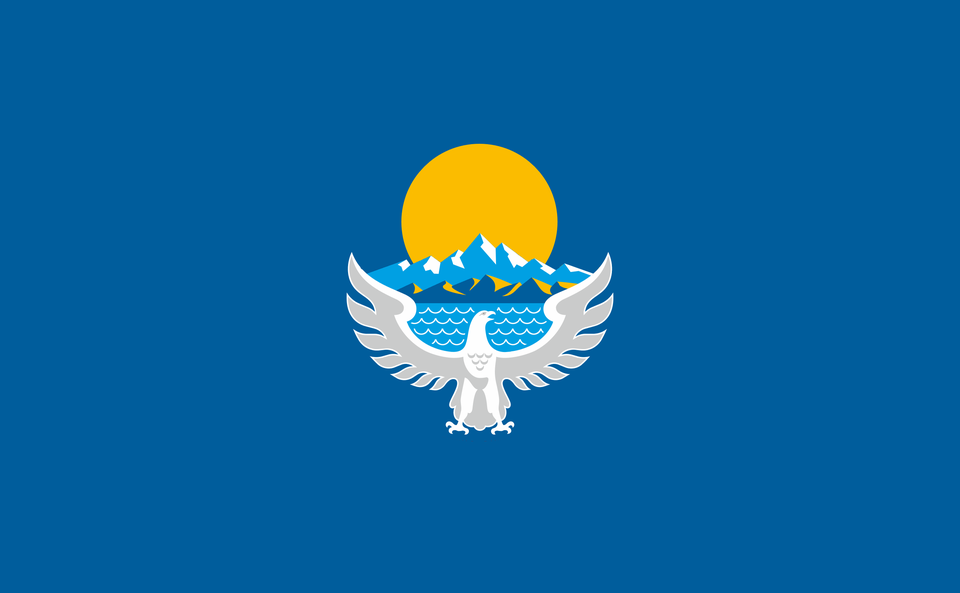 ethnic strife
The Osh regional administration is creating an interdepartmental commission to reinstate the ownership rights of 53 small businesses which used to belong to ethnic Uzbeks.
On 9 June 2014 the State Inspectorate on Ecology and Technical Safety of the Government of Kyrgyzstan reached a decision in relation to these businesses which provide 600 positions. All of them were functioning before June 2010.
On 26 June 2014 we reported of mass closure of commercial entities owned by ethnic Uzbeks in Southern Kyrgyzstan. This process started under a pretext of re-planning of the Osh city, which was approved by the Kyrgyz Parliament on 9 September 2010. Rebuilding of the city entailed demolition of some commercial buildings and relocation of businesses to another part of the city. This in turn meant re-registration of ownership documents of many entities. At the same time, annulment of decisions taken by many state bodies took place, these included decision by the State Agency for Architecture, Construction, Housing and Communal Services, the Unified State Register of Static Units (USRSU) of the Kyrgyz Republic, and others. Also, regulatory authorities were involved in the process.
After the case has attracted a wide attention, the authorities stopped closing down of these entities and temporarily allowed them to operate.
On 20 October 2014, members of the Commission plan to visit all the businesses. All of the owners acknowledge that the situation has improved and thank for restoration of their property rights.
The Association for Human Rights in Central Asia appreciates the fact that the Kyrgyz government in this case is protecting the legal interests of its citizens, based on the constitutional principles of equality and justice.
Previous publications on this topic:
- Press-release "Kyrgyzstan: 600 residents of the city of Osh saved their jobs. Is it going to last?" dated 10 July 2014;
- Press-release "Discrimination against theethnic Uzbeks in the South of Kyrgyzstan is on going" dated 26 June 2014;
Kyrgyzstan June 2010