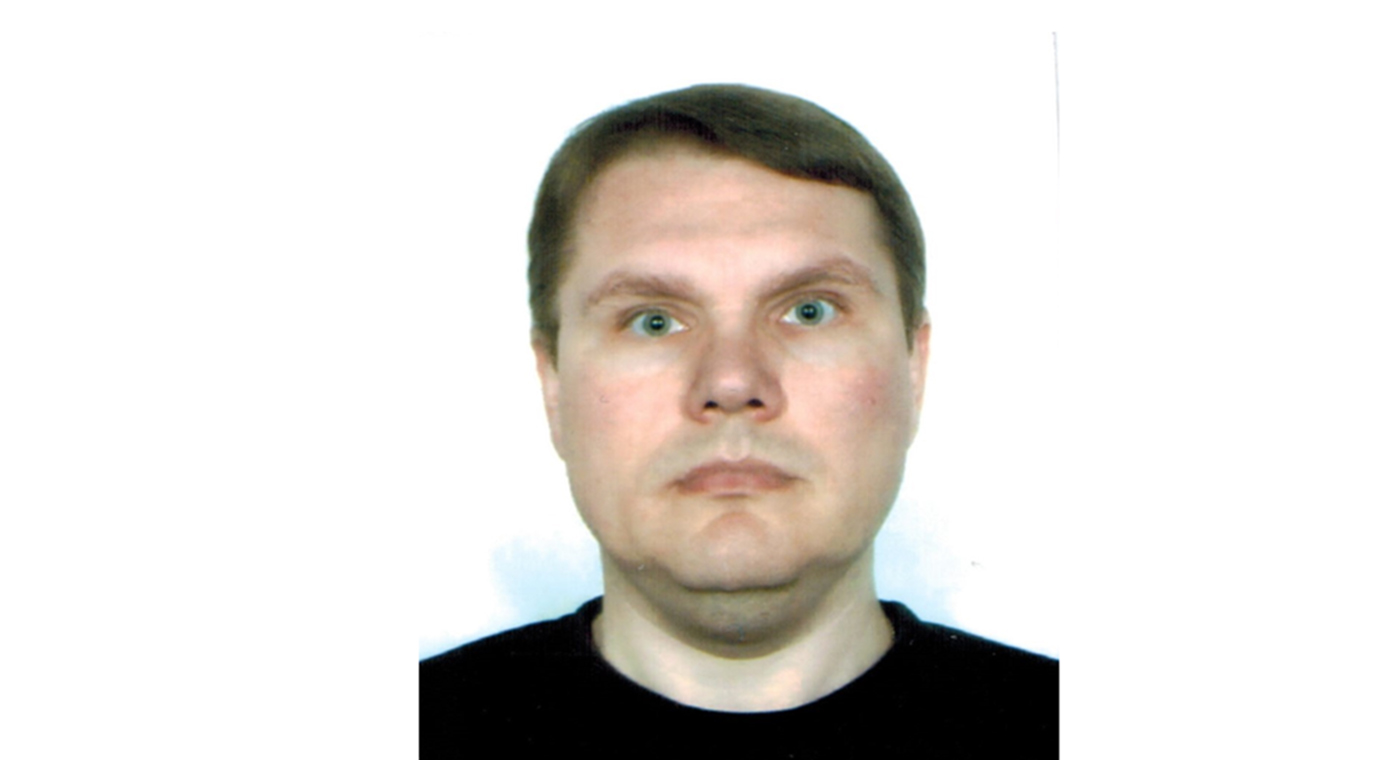 At 2am on 10 November 2016 in Norway, four police officers (one woman and three men) forced their way into Igor Belyatsky’s house, a member of the Association for Human Rights in Central Asia (AHRCA) since 2010.
Igor Belyatsky and his wife Yelena Tretyakova were arrested on the basis of a decision of the NEMDA to deport them because their applications for a status of refugees were refused. As it has transpired by now, the police had not have any information that this decision had been appealed.
The police officers refused to listen to any explanations and insisted that the couple follow them to the airport in order to take a flight leaving at 6am on 10 November.  At the airport, when the couple were told to get into the bus taking them to the plane they began to resist and to call for help and asked to speak with the air crew captain. Igor Belyatsky wanted to inform the captain that he and his wife were being deported from Norway without being given the right to exhaust all avenues of appeal provided under the Norwegian law, and in fact, this is a forcible return, in violation of Article 3 Part 1of the UN Convention against Torture.
The police officers then began to beat the couple. A woman police officer reportedly hit Yelena Tretyakova several times with all her might and until she lost consciousness.
Whenever she began crying and asking for help another police officer hit her head against the slabs on the floor, in order to keep her quiet and to make her stop shouting and attracting the attention of other passengers. These beatings were carried out in front of other passengers waiting to board a plane. There are video cameras in this area which must have recorded the incident and behaviour of the police officers. Some passengers were recording this act of violence on their mobile phones. At the same time two police officers twisted Igor’s arms and were putting pressure on his neck, Igor noticed that this was being recorded by a man and he called out for the man to upload the video to Facebook in hopes that AHRCA and international organisations would see the footage.
Later the exhausted and badly beaten couple were put into a police bus and taken to the deportation camp Trandum. The police officers continued beating Yelena on the way there, as she was in hysterics and could not calm down due to the pain and humiliation she had experienced from the Norwegian law enforcement officials.
At 14:00 hours on the 10 of November 2016 Igor Belyatsky called the Association for Human Rights to inform them regarding his current location and asked to make this incident public. He also stated that they were examined by the doctor, who recorded the signs of beatings on both victims and confirmed that Elena Tretyakova received a concussion and dislocation of the right hand.
The Association for HumanRights in Central Asia would like to remind the Norwegian authorities of the fact that the international human rights organisations on numerous occasions have pointed out to the existence of torture in Belarus. For example, as Amnesty International has reported earlier the representative of the Belorussian opposition and ex-candidate for Presidency in the 19 December 2010 elections Andrei Sannikov was tortured while under arrest. On 10 December 2009, European Court of Human Rights issues a prohibition on extradition to Belarus of a musician and activist Igor Koktysh, where he could face torture, other forms of cruel treatment, unfair court hearings and even death penalty.
At the same time, Article 3 Part 1 of the Convention against Torture and Other Cruel, Inhuman or Degrading Treatment or Punishment states:
«No State Party shall expel, return («refouler») or extradite a person to another State where there are substantial grounds for believing that he would be in danger of being subjected to torture».
The Association for Human Rights in Central Asia asks the Norwegian authorities to revoke the deportation order against human rights activist Igor Belyatsky and to immediately provide medical assistance to Igor Belyatsky and his wife Yelena Tretyakova.
We ask that the Norwegian authorities carry out a forensic medical examination to confirm the fact of injury and assess the damage caused to the health of the couple.
AHRCA calls upon the Norwegian Prosecutor General to carry out an objective and thorough investigation into the incident and bring those responsible to justice.
We call upon international organizations to monitor the fate of human rights activist Igor Belyatsky and his wife Yelena Tretyakova.
torture Refugees Uzbekistan