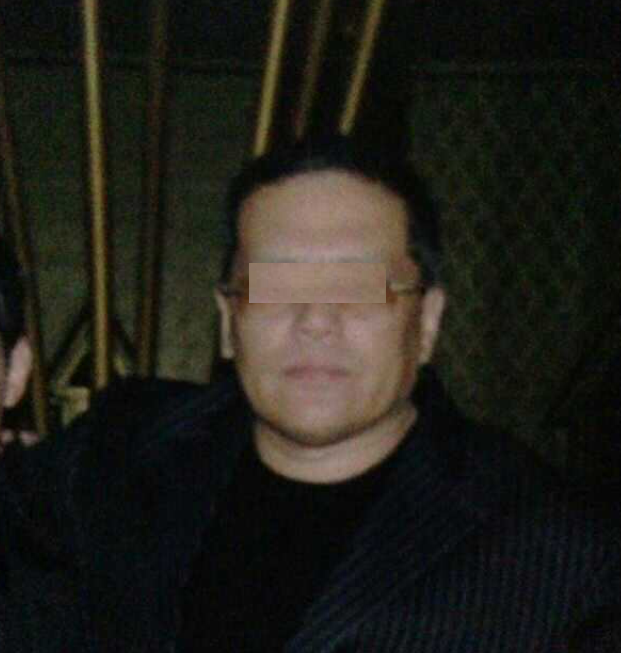 In December 2014 Nazim Djumayev was arrested – he is notorious as the “Executioner N°1”. His whereabouts are kept in strict secret.
The Association for Human Rights in Central Asia presents the information about a very dangerous criminal. He commits grave criminal acts under the protection offered by high ranking officials of the law enforcement agencies of Uzbekistan. All information about this individual is classified and is absent from publicly available sources.
The information about Nazim Djumayev presented in this report is based on encounters of victims of human rights abuses:
— former prisoners;
— family members of the victims;
— businessmen from whom he extorted money and whose property he appropriated.
Name: Nazim Djumayev (among the criminals he is known as Nazim Bukharskiy (in translation of Bukhara), prisoners know him as the executioner N°1)
Age: about 50 years old.
Appearance: tall, according to eye witnesses he is about 180 centimetres, of athletic body type. His gaze is puckish, usually behaves rudely. He is capable of murdering a person for any reason.
Place of birth: He grew up in Bukhara. According to one source he was born in Chardzhou (Turkmenistan), according to another in Bukhara (Uzbekistan).
Marital status: married, has children.
Convictions: He was convicted three time of grave offences — murder, extortion, assault related to robbery. He served time in different prison colonies (approximately between 1994 and 2002).
Cooperation with the secret services: starting from the time of his first term of imprisonment (1990) Nazim Djumayev cooperated with the administration of the prison colony. Among the prisoners he is known as "lohmach" (a person actively cooperating with the administration of corrective labour institution) and the executioner N°1. His cruelty and unscrupulousness attracted special attention of the SNB [National Security Services] operatives. His victims are entrepreneurs whose capital attracts the attention of high-ranking officials or daughters of Islam Karimov. He and members of his criminal group force many entrepreneurs to give up their property for the benefit of third parties under the threat of reprisals against relatives or sexual abuse. In Uzbekistan, the investigation of this type of crime is almost non-existent, in many cases the victim are found guilty.
Djumayev also deals with imprisoned entrepreneurs on the instructions of their competitors. In addition, he commits crimes against prisoners convicted for their religious beliefs, and opponents of the Karimov regime.
Close ties with the Karimov government allow him to open the door of almost any prison cell of any colony of the Main Directorate of Corrections. Djumayev frequently visits Prison N°64/21 in Bekabad, he has unhindered access to the "Jaslyq" prison. He also has access to the Tashkent Prison. For him, just to kill a man, or inflicting grievous bodily harm or committing sexual violence against an individual is simple. There is evidence that Djumayev bangs his victim’s head against the walls of the cell until he loses consciousness, and then kicks in the kidneys and liver, causing unrecoverable damage to the health of the victim.
For a long time, the brothers Hayot and Djavdat Sharifhodjaevs were his protectors.
Informative note:
— Hayot SHARIFHODJAEV still holds the position of Deputy Chairman of the National Security Service (SNB) in the rank of General.
— Djavdat SHARIFHODJAEV, former head of the Office for Combating Corruption and Organised Crime, Colonel of SNB. He is accused of illegal business activities, corruption and embezzlement of public funds. At the end of 2014, at a closed hearing of the Military Court of Uzbekistan, Djavdat Sharifhodjaev was sentenced to 4 years of imprisonment. He is serving his sentence in a penal institution of strict regime for former employees of security structures N°64/21, in Bekabad district of the Tashkent region.
For some time, the executioner Nazim Djumayev was under the protection of the eldest daughter of the dictator Islam Karimov, Gulnara Karimova, through the head of the company "Zeromax", Miradil S. Djalalov. Nazim Djumayev and Miradil S. Djalalov are old friends; they served their sentences in the same cell.
Nazim Djumayev has not recently travelled beyond Central Asia and the CIS under his own name. Not so long ago he was in Urumqi (China) on the business of the company called "Abu Sahiy", headed by Timur Tillaev, husband of the youngest daughter of Islam Karimov, Lola Karimova. He often visited the Russian oligarchs of Bukhara origin in Russia and Kazakhstan.
Only publicity and public control can stop crimes committed by Nazim Djumayev and those who protect him.
Torture Defenders Uzbekistan