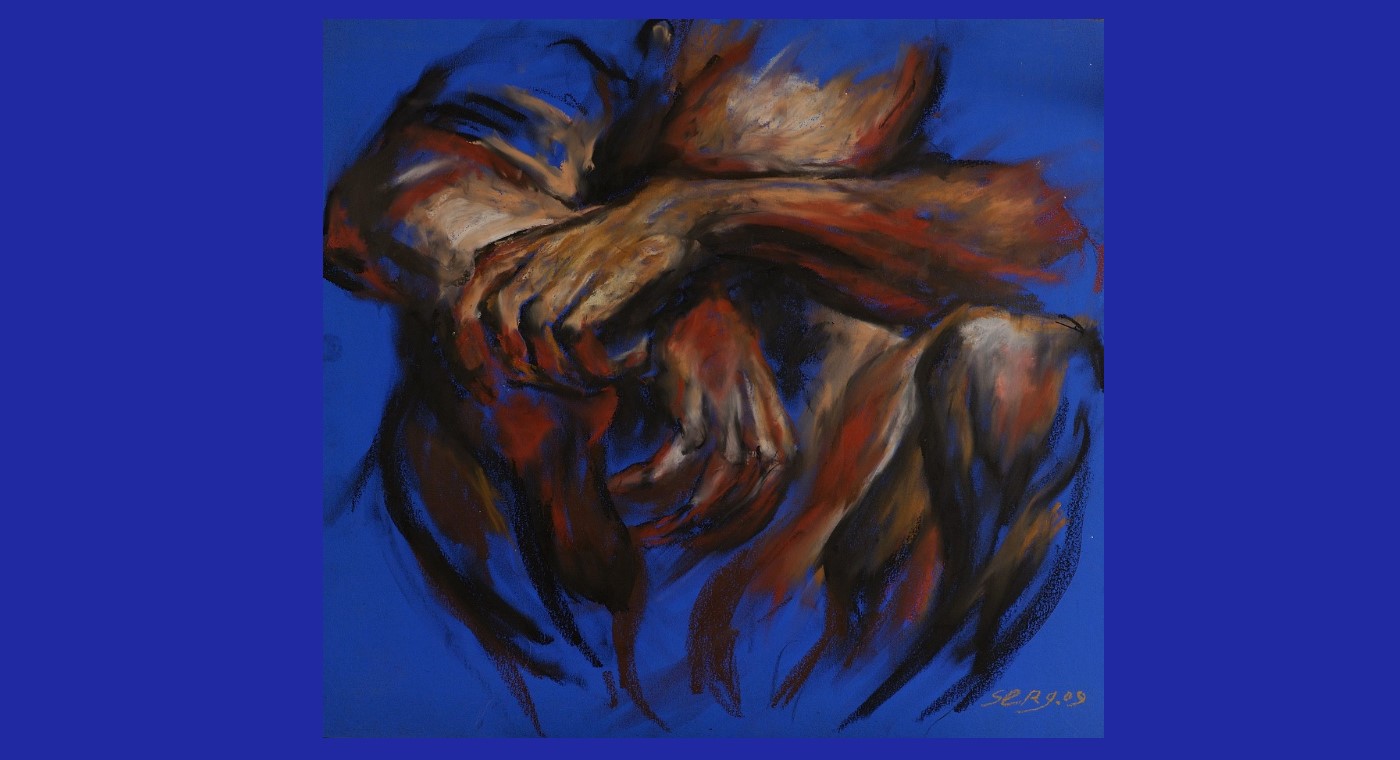 Yusupov is serving his term in Prison Colony No. 4 in the city of Navoi in the southwest of Uzbekistan. In September 2021, Yusupov was beaten by a fellow prisoner who is serving a sentence for murder. In a second incident on 14 October, Yusupov complained about another fellow prisoner who worked for the prison administration as a caretaker. In retaliation the latter beat Yusupov violently in front of the other prisoners. Yusupov lost two front teeth and believes he is suffering from concussion after the beating as he is suffering from headaches, high blood pressure, insomnia and sickness. He also sustained bruises. He has not yet been allowed access to dental care to fix his teeth.
According to a trusted source, on 31 October 2021, he looked weak and had difficulty moving.
On 17 October, Yusupov wrote a complaint to the Navoi Regional Prosecutor for the Supervision of Penitentiary Institutions against the fellow prisoner who beat him in October, but has not had a reply. It is not clear if the prison administration actually forwarded the complaint to the prosecutor’s office. On 29 October he sent another complaint to the Regional Prosecutor and is awaiting a reply.
In the hope of finding better treatment and prison conditions, Yusupov has so far filed three applications with the prison commission which reviews prisoners’ requests for transfers every six months, asking to be transferred to an open prison colony. He is reportedly legally eligible for such a transfer, but his requests appear to have been turned down on spurious grounds. The first refusal in October 2020 stated that Yusupov had violated prison rules. According to our knowledge, Yusupov had asked for better working conditions for all prisoners and for the possibility for religious prisoners to observe the Ramadan fast. In response, the prison administration moved him to a punishment cell, then subjected him to two weeks’ solitary confinement. The second refusal in March 2021 was based on his making an authorized telephone call to his family at “the wrong time”. The prison authorities provided no additional justification for their third refusal on 15 October. Reportedly, prison officials told Yusupov earlier this year that he would never be allowed to transfer to an open prison, that he should be “reasonable and realistic about this” and not believe that someone imprisoned for a serious crime like treason could qualify. 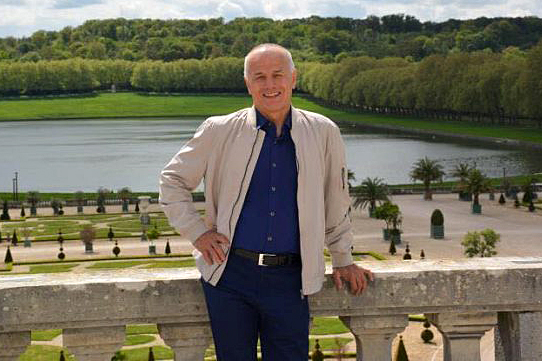 On 3 May 2021, the UN WGAD concluded that Yusupov’s detention is arbitrary and called on the authorities of Uzbekistan to release him immediately and provide him with adequate compensation. The working group also raised serious concerns about violations of the UN Standard Minimum Rules for the Treatment of Prisoners (the Nelson Mandela Rules), including the use of prolonged solitary confinement, “deplorable” prison conditions and denial of access to medication and treatment. The deadline for reporting on the implementation of the WGAD’s conclusions is looming this month but Uzbekistan has so far failed to act on them. Other UN bodies and procedures had also raised concern about Yusupov’s case, e.g., the UN Special Rapporteur on torture and the UN Special Rapporteur on health in a joint letter in July 2019, the UN Committee against Torture in its concluding observations adopted in November 2019 and during discussions at the UN Human Rights Committee review in March 2020.
The NGOs jointly issuing this statement call on the Uzbekistani authorities to:
—

UPDATE:
On 12 November, Yusupov told relatives that on 6 November – the day after AHRCA, IPHR, HFHR and OMCT issued this statement of concern – he was called in for questioning by the prison administration. The administration is reportedly conducting an internal investigation into the incidents in September and October where he was beaten up and are also putting pressure on witnesses to testify falsely that Yusupov instigated the fights.
Kadyr Yusupov’s mental health has weakened following recent events and we urge the Uzbek authorities to immediately:
1) Provide Kadyr Yusupov with access to the necessary medical care;
2) Organise a detailed forensic medical examination, taking into account his diagnosis as described in the psychiatric report, including an MRI scan, ECG, heart examination, etc.;
3) Initiate a criminal case under Article 235 of the Criminal Code against the perpetrators of the physical and mental torture, including those who gave orders and those who implemented the torture of Kadyr Yusupov;
4) Fulfil the obligations assumed by Uzbekistan when ratifying the UN International Covenant on Civil and Political Rights (Articles 7, 10, 18, 19, 26), the Convention against Torture and Other Cruel, Inhuman, or Degrading Treatment or Punishment (Article 15), the UN Declaration on the Right and Responsibility of Individuals, Groups and Organs of Society to Promote and Protect Universally Recognised Human Rights and Fundamental Freedoms, and the Body of Principles for the Protection of All Persons under Any Form of Detention or Imprisonment (Principles 1 , 6, 21).
In addition, we  reiterate that in a communication published on 4 June 2021, the UN Working Group on Arbitrary Detention (WGAD) issued its opinion that Yusupov’s detention is arbitrary and recommended that “the appropriate remedy would be to release Mr. Yusupov immediately and accord him an enforceable right to compensation and other reparations”.  The WGAD further stressed that Yusupov should be immediately released from detention and requested that Uzbekistan provide information on actions taken to follow up on the recommendations made in the opinion “within six months of the date of transmission of the present opinion”.
However, at the time of writing, the Uzbekistani authorities have taken no steps to implement the recommendations of the WGAD. They have failed to launch an effective, transparent investigation into the allegations of torture against Yusupov and, moreover, have failed to protect him from further ill-treatment at the instigation of the prison authorities.
torture Political prisoners