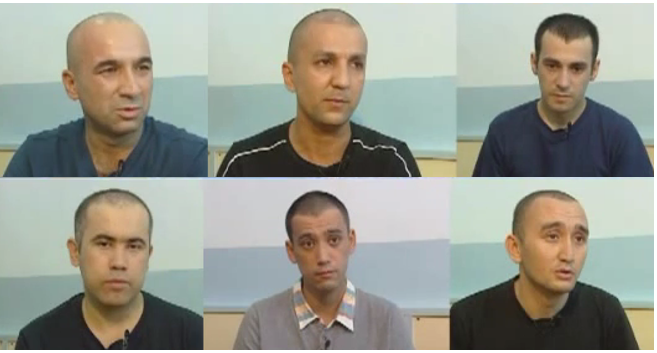 On 11 December 2014 in "Uzbekistan" TV channel a propaganda film titled  «Xiyonat», or "Betrayal" in translation from Uzbek, was broadcast. It featured individuals who applied for asylum in Norway asking for a refugee status. 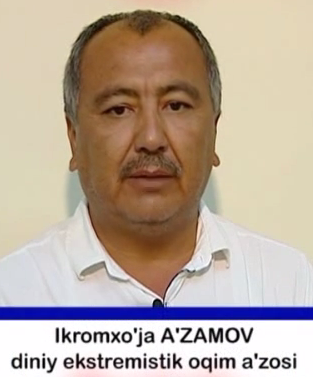 According to our organisation, more than 18 deportees from Norway in 2014 are in custody and under investigation in Uzbekistan. It is very difficult to establish their real names, as almost all of them have distorted their names, date and place of birth. Often, applicants from Uzbekistan seek asylum on the second passport, which is produced in Uzbekistan at the request of the loss of the first one. In the second passport they indicate another transcription of their name or last name and thus obtain the documents of a foreign country under a different name. Often, using such a passport, Uzbek citizens obtain Russian citizenship. On the details of the Russian passport they obtain a visa to a European country. Then using Uzbek passport, they apply claim asylum. This practice is known to the immigration services of Western countries. Statistics show a large number of persons providing false information, a basis on which their application is rejected. Deportation cases occur more often.
Norway establishes the nationality of the applicant whose application for asylum was rejected by its Embassy in that country. In cases of citizens of Uzbekistan, it relies on the Embassy in Riga. Norwegian request for information is receved by the Ministry of Foreign Affairs of Uzbekistan, the Ministry of Internal Affairs and National Security Services. And as a citizen arrives from Norway, he is certainly detained at the airport by the Department of Transport of the Prosecutor's Office. Then he is questioned by counterintelligence officers of the National Security Services. During the interrogation, he is shown pictures of citizens living abroad for a long time, mostly religious or civil society activists. He may be also shown photos of protesters or political refugees.
Uzbek citizens seeking a job in Norway regularly enter the country with passports containing distorted names (as mentioned above). In Uzbekistan there is a group of swindlers who promise employment abroad. This business is working. Criminal chain is as follows: in Tashkent there is hub for client wishing to work in Norway. The customers are met by other crooks on arrival in the country of destination. They lead them to a refugee camp, after telling them how to deceive the immigration officers. In Norway, the business involves even the translators of the Immigration Service. The most of affected by this scam named someone called Nargiza (we could not establish her full name). Uzbek refugees tried several times to expose scams and Uzbek provocateurs in Norway. But the criminals learned about their intentions and threatened to inform the National Security Services of Uzbekistan about their exact location in Norway and the reasons for leaving the country. Given that the refugees have family member living in Uzbekistan including elderly parents, the investigation stopped. 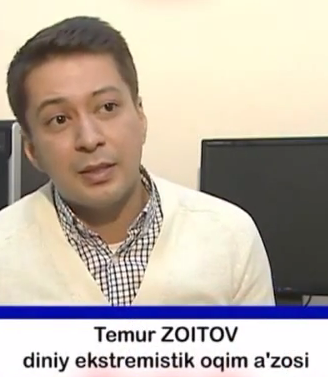 The Association for Human Rights in Central Asia - AHRCA urges Norway to abide by the UN Convention relating to the Status of Refugees and the Convention against Torture and Other Cruel, Inhuman or Degrading Treatment or Punishment and change the practice of working with refugees, namely:
- Stop the forcible return of Uzbek nationals to their country of origin, where torture is systematically used and there is no independent judiciary;
- Do not stamp with the Uzbek passport with a mark containing words “deportation”. Members of the Uzbek government bodies use this mark as an excuse to extort bribes from citizens of Uzbekistan, bringing charges of perjury against the state and "betrayal of the homeland";
- Do not inform the Embassy of Uzbekistan about citizens who claimed asylum, even if their application is rejected, or it is proven that they violated the administrative order.
We urge to review all cases of applicants from Uzbekistan, in respect of whom the decision has been taken to deport them, especially if their details are already known to the Embassy of Uzbekistan. They are under a risk of torture.
Refugees Uzbekistan