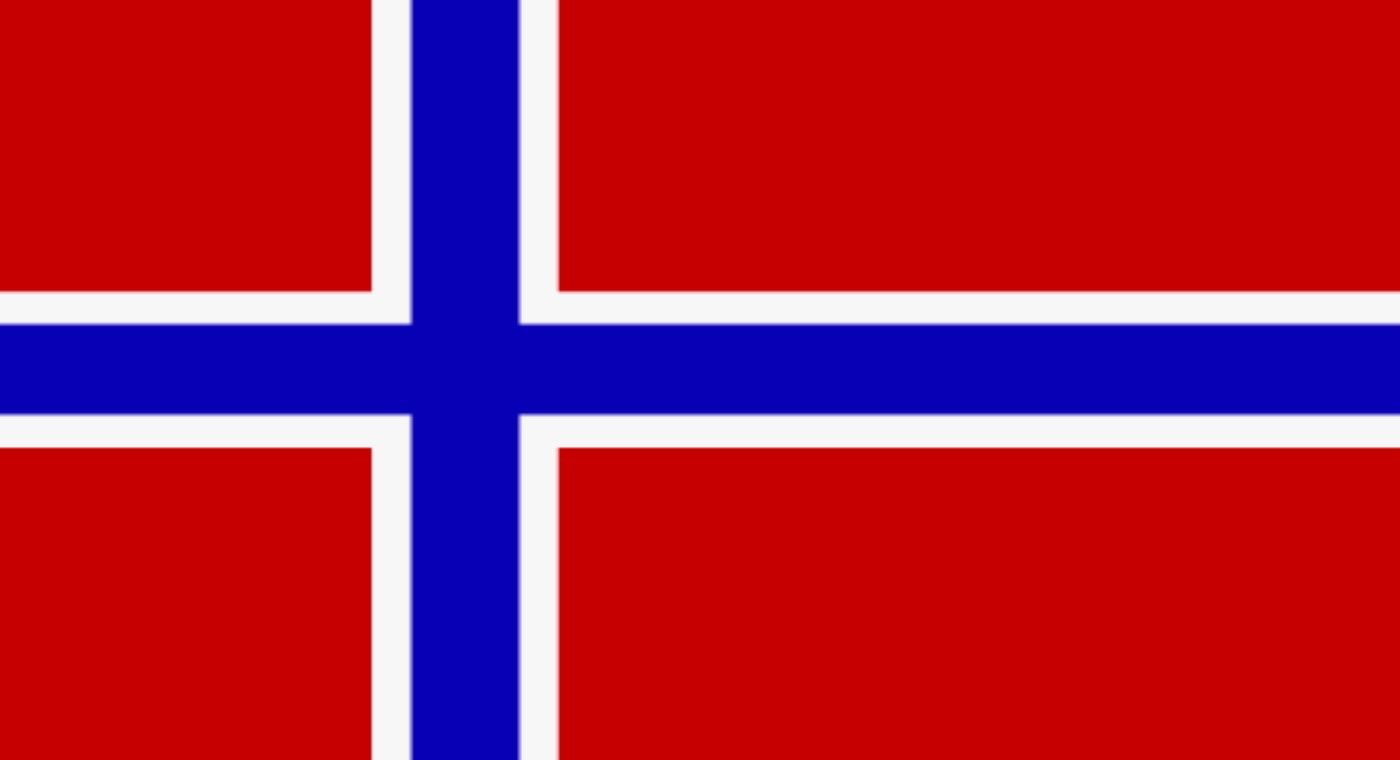 refugees
Criminal investigators from Uzbekistan call abroad to a person wanted in Uzbekistan and threaten with arrest by the Interpol.
Under the pretext of closing the criminal cases they extort property of the accused and require expensive gifts of them. A citizen of Uzbekistan Muhabbat Pozilova who resides in Norway has been receiving this kind of calls for a year.
An Uzbek citizen, Muhabbat Pozilova has been living in Norway for the last two years, where she applied for an international protection. She was born and raised in Uzbekistan. She has four children. Before having to emigrate, she actively engaged in entrepreneurial activity. 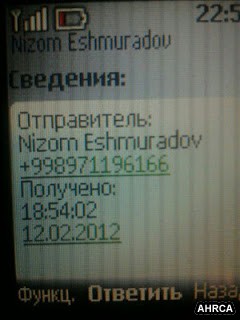 The case of Muhabbat Pozilova is worth being noted by the Office of the Prosecutor General and the Ministry of Foreign Affairs of Norway. Throughout the year, she receives threats over the phone by agents of the Uzbek law enforcement authorities.

Since July 2011 criminal investigator of Uzbekistan Nizom Ishmuradov has been calling to the Norwegian mobile phone of Muhabbat Pozilova from an Uzbek phone numbers + 998 712 966 072 (landline) + 998 971 196 166 (mobile) of the telecom operator MTS-Uzbekistan, issued to the Department of the Interior of the Ministry of Internal Affairs of Uzbekistan. We have attached one of the audio recordings of such telephone conversations and the transcript of the same to this press release. http://www.youtube.com/user/AssoHRCA?feature=watch. 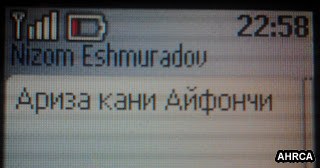 Pazilovu temporarily living in Norway. Eshmuradov threatened Pazilova to arrest her, to declare her wanted by Interpol and has been extorting an Apple iPhone from Pazilova.
The Association "Human Rights in Central Asia," managed to get a list of phone calls from made by Nizom Eshmuradov from the phone numbers +9989712966072 and +998971196166 belonging to Khamza district police department of the city of Tashkent. Ownership of these numbers was also confirmed by our sources in Uzbekistan. We know for certain that a member of the Criminal Investigation Department Nizom Eshmuradov phoned Muhabbat Pozilova with threats on following dates:
-  24.10.2012 07:18
- 04.04.2012 16:03
- 04.04.2012 16:02
- 03/15/2012 13:28
-  04.03.2012 15:04
-  03.03 2012 15:03
-  10.02.2012 11:47
- 10.02.2012 11:31.
We have the audio recording of one of these phone calls from Nizom Eshmuradov to Muhabbat Pozilova made on 4 June 2012. The call was made at 16:48:49. The call duration is 4 minutes 19 seconds. The original records in the Uzbek language can be listened to here http://www.youtube.com/user/AssoHRCA?feature=watch;
Nizom: Hello, Muhabbat? How are you? What's new?
Muhabbat: Thank you, and yourself?
Nizom: You make us miss you. Will you come?
Muhabbat: You missed me? It is easy for you to say.
Nizom : Yes.
Muhabbat: As soon as I heard the news, I have been troubled very much.
Nizom: That is what we have in hand.
Muhabbat: Last time on the phone you said you wanted to declare me wanted?
Nizom: No, I have not declared you wanted yet, I am still working on it!
Muhabbat: If I do not come, you get me on the wanted list?
Nizom : [laughs - Ed.]
Muhabbat: Nizom, and where do you call me from, Khamza police department?
Nizom: Hmm ... from Khamza police department.
Muhabbat: From the Department of Investigation?
Nizom: And something else happened?
Muhabbat: Tell me this, Alina told you that I did not take the money? Or they both insist that I took the money?
Nizom: They both said that you took the money, they want to make you guilty, but they know that you are not.
Muhabbat: What did they say? I took the money or I did not take it?
Nizom: No, they said that you took [the money - Ed.], they made you a scapegoat.
Muhabbat: Who exactly said - those two girls or Alina, or all the girls at Alina’s house?
Nizom: The other girls said you took [the money - Ed.], But Zulya says you are not to blame.
Muhabbat: Hmm ... clearly, this is Alina.
Nizom: Alina was not summoned, and she did not come.
Muhabbat: And because of that, you want me on the wanted list?
Nizom : Yes.
Muhabbat: For what? I did not take the money!
Nizom: Because you have to come and you have to prove your innocence. If you do not show up, it means you agree with the prosecution. And if you come, you will be able to justify it yourself.
Muhabbat: If you declared me wanted, what then?
Nizom: It will very bad!
Muhabbat: And what will be bad?
Nizom: I will get approval for your arrest and shut you right there!
Muhabbat: What will you do? How do you get a warrant?
Nizom: Will get you imprisoned where you are now. And shall give the information to Interpol, then they will arrest you immediately shut down for a week or a month.
Muhabbat: Here? [In Norway - Ed.]
Nizom: Yes, there! As soon as you are shut down, your career is over. Interpol will send you from one prison to another, and for a year you will done by the Interpol. To avoid this, contact Zuhriddin [he is speaking of the investigator of Khamza district police department, who called Muhabbat Pozilova for questioning when she was in Tashkent. - Ed.]. He asked that you contacted him.
Muhabbat: Under what article am I being accused?
Nizom : You?
Muhabbat: Yes.
Nizom: Article 168 part 3 ["Fraud on a large scale" - the title of the Article in the Criminal Code of the Republic of Uzbekistan - Ed.]. It turns out that you have sent a letter asking for amnesty? I also gave it to the prosecutor. I was told that, since you have the third part of Article 168, you have to be here in person.
Muhabbat: I told you about a man, he had come, but he has not said anything yet. If he does not answer, I may not be able to return.
Nizom: If you do not come voluntarily, I will file your name as wanted by the Interpol. The Interpol will put you [in prison], and then deport you to Uzbekistan, from prison in Uzbekistan, you will not come out ever. I shall run you down this way! For a while Zuhriddin has been asking for me to do you a favour.
Muhabbat: The man I have been telling you about has arrived. I need to ask for his advice. I'll tell you later.
Nizom: Come on, come on! Only be quick about it [ironically - Ed.].
Muhabbat: Okay. All right.
Explanatory Note. The translation from Uzbek is prepared by the Association "Human Rights in Central Asia." In Uzbek Nizom spoke using the jargon of the criminal world, and many of the phrases he uses are threats against Muhabbat.
corruption Refugees