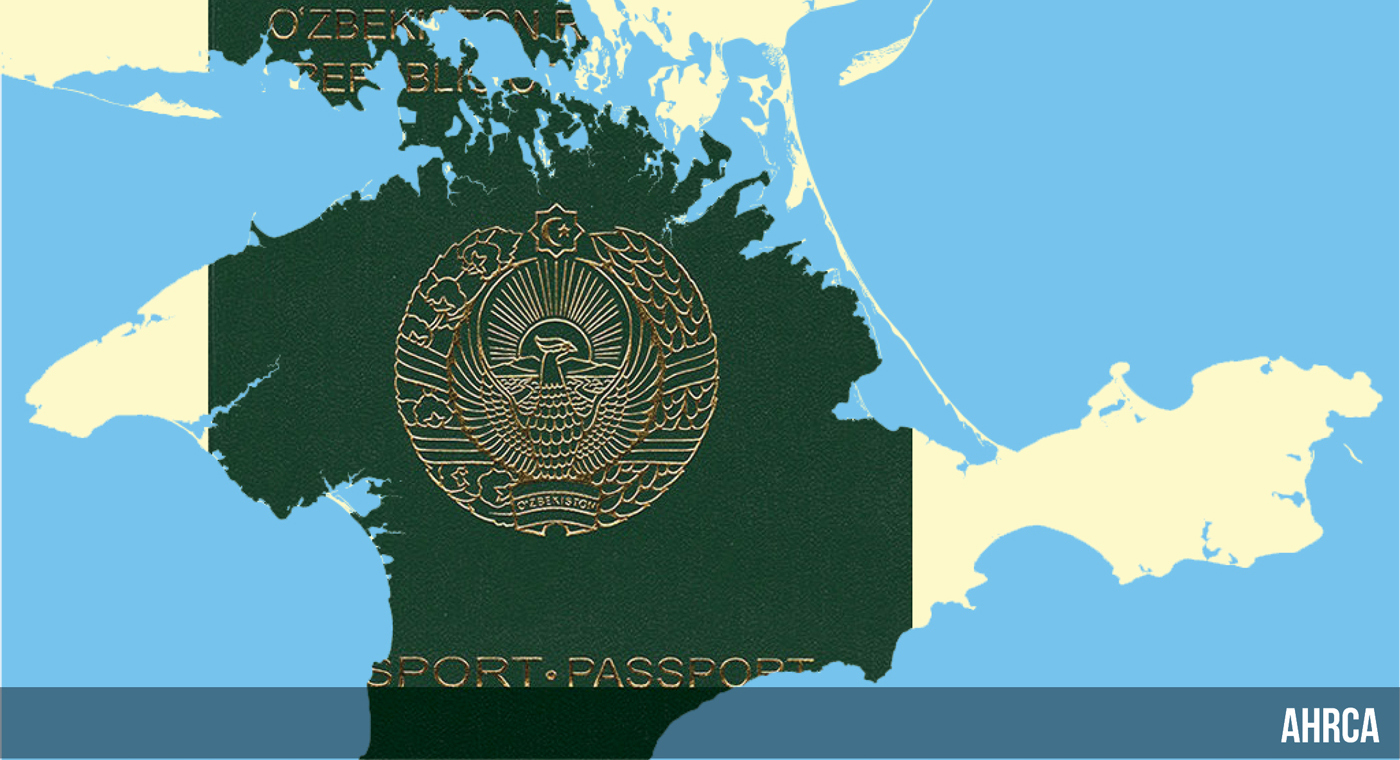 Family of an Uzbek citizen, Murat Karimov, says that they no longer knows where he is.
Since January 2010, Murat Karimov has been living in Ukraine. On 29 December 2016, at 17:30, he called a friend in Kiev and said that he is crossing the border to get from the Crimea to Kiev. He promised to call back after he left the Crimea, but since then his whereabouts is unknown.
For about seven years, in the Crimea Mr. Karimov has been waiting for the UNHCR decision giving him a refugee status. After the occupation of Crimea by the Russian Federation, Centre for Refugees told him that his documents were lost due to force majeure and he has been for a long time looking for the opportunity to get into the jurisdiction of Ukraine. He vainly asked UNHCR to help him move to Ukraine.
Murat Nigmatovich KARIMOV was born on 13 July 1957, in Kokand, Ferghana region of the Uzbek SSR, he is Uzbek and has secondary education, he is married.
The authorities accuse him of involvement in Wahhabism (a religious movement banned in Uzbekistan). Previously, he was convicted. He was arrested in 2001 and convicted in 2002 by the Fergana Regional Court under Articles 159 (Attempts to Constitutional Order of Republic of Uzbekistan), 244-1 (Production and Dissemination of Materials Containing Threat to Public Security and Public Order) , 244-2 (Establishment, Direction of or Participation in Religious Extremist, Separatist, Fundamentalist or Other Banned Organisations) and 276 (Illegal Production, Purchase, Storage, and Other Activities with Narcotic and Psychotropic Substances without Purpose of Sale) of the Criminal Code the Republic of Uzbekistan. He was sentenced to 12.6 years of imprisonment with serving his sentence in a high security penal colony.
Murat Karimov was released in 2004 under an amnesty. Soon re-arrests of everyone who had been released began, and many were forced either to live in Uzbekistan hiding their whereabouts, or to leave for neighbouring countries. And as soon as Murat Karimov felt the threat of being arrested again, he decided to leave the country. In January 2010, he left Uzbekistan hiding his location from the Uzbek authorities.
In the autumn of 2016 in the presence of officers of the National Security Service of Uzbekistan home where Murat Karimov and his family lived was searched. They did not show their identity documents, but verbally presented themselves explaining the actions of the police officers as executing the in absentia judgment against Murat Karimov. However, his family could not find out whether there was the in absentia trial, and if so, what penalty was imposed against Mr. Karimov. Since then, the family had been subjected to pervasive harassment of the law-enforcement bodies, who extorted from all members of the family testimonies against Murat Karimov. And when they faced a threat of arrest, 10 members of his family left the country.
Association for Human Rights in Central Asia - AHRCA urges the United Nations High Commissioner for Refugees, the UN Special Rapporteur on Torture and the UN Working Group on Forced Disappearances to use the powers under their mandate to establish the whereabouts of the Uzbek citizen Murat Karimov, who is presumed arrested by Russia's de facto authorities in Crimea at the request of Uzbekistan, because he is in the wanted list of Uzbekistan.
Association for Human Rights in Central Asia - AHRCA calls on the government of the countries in whose jurisdiction the citizen of Uzbekistan Murat Karimov currently is to respect fundamental human rights and freedoms, including obligations under international agreements in the field of human rights, in particular:
— Protection against torture and other cruel treatment, as well as respect for human dignity;
— Respect for the principle of presumption of innocence;
— Ensuring freedom of religion, worship, rituals and etc.
EU-Uzbekistan United Nations EU OSCE USA Financial Institutions