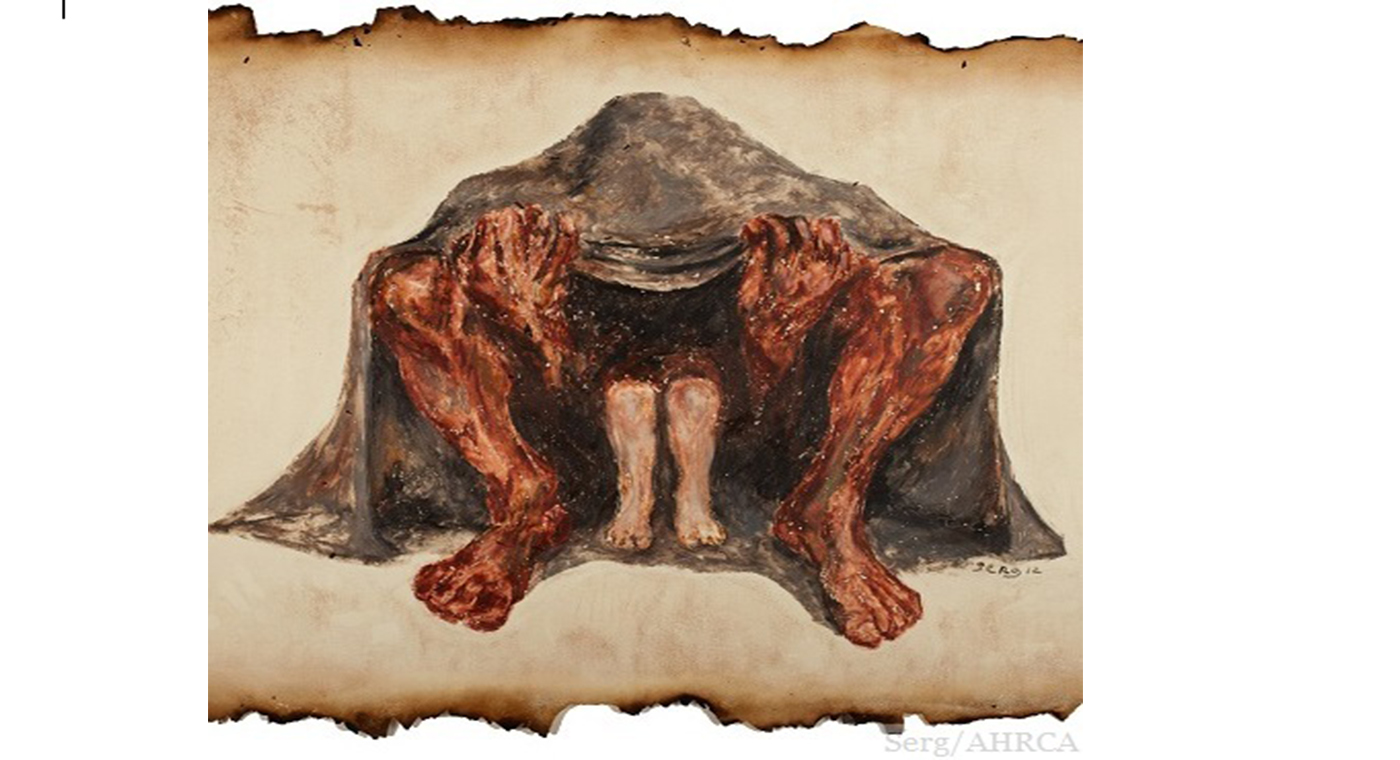 Association for Human Rights in Central Asia (AHRCA), International Partnership for Human Rights (IPHR) and the Norwegian Helsinki Committee (NHC) are concerned about the fates of a group of Afghan refugees comprised of journalists, human rights defenders, parliamentary deputies, musicians and artists and their families from Afghanistan who face the threat of forcible return from Uzbekistan to their native country, in violation of the principle of non-refoulement under international human rights law. The group of people, over 70 in total, are currently in Uzbekistan on temporary visas, which expire on 11 November 2021, after which they might be sent back to Afghanistan unless they succeed in legalizing their status in Uzbekistan or are resettled to a safe third country prior to this. The group of refugees fled to Uzbekistan in August 2021, as part of a wave of refugees who left Afghanistan for Uzbekistan after the Taliban came to power in their native country.

Uzbekistan has not ratified the 1951 Geneva Convention relating to the Status of Refugees, and national law does not provide for any procedures for foreigners, awaiting resettlement to a third country which will recognize them as refugees.  The lack of legal provisions protecting refugees in Uzbekistan means that Afghan refugees are treated like ordinary foreigners and can only reside in the country under other legal statuses, such as temporary visas. Uzbekistan has already forcibly returned 150 Afghan citizens who “crossed the border illegally” since August 2021, allegedly at their own request and upon obtention of “security guarantees”.[1] Although the Uzbekistani Ministry of Foreign Affairs stated that the Afghan persons returned “were all allowed to go home, and are now in complete safety with their families”, AHRCA activists heard that upon arrival in Afghanistan Taliban officials put them into cars. There is no further information about their whereabouts. It has not been possible to clarify the names of those deported refugees.
The current group of refugees, who turned to AHRCA for assistance, were issued with three-month visas to Uzbekistan immediately after the Taliban took power in Afghanistan in mid-August 2021 and arrived to the country on these grounds. They were granted so-called private invitation (PV2)[2] visas, even though they did not have any invitation per se. By law, in order to extend a three-month visa, foreigners are required to go to the visa department of the Ministry of Foreign Affairs together with the person that invited them to Uzbekistan. As the refugees were not invited by a physical person, they are unable to do this, and as a result, they face difficulties in extending their legal stay in Uzbekistan. Attempts to resolve this issue by lawyers in Uzbekistan resulted in them being reportedly warned by a representative of the State Security Service not to take on cases involving Afghanistani refugees.
In the case of the refugees from Afghanistan this would involve Uzbekistan violating its international obligations under Article 3 of the UN Convention against Torture which states that “No State Party shall expel, return (‘refouler’) or extradite a person to another State if there are substantial grounds for believing that he would be in danger of being subjected to torture.” [3]
In addition, the refugees from Afghanistan have to obtain temporary registration at their place of residence by showing a rental contract and also paying a monthly fee of the equivalent of about 15 to 20 US dollars. But most Afghans who arrived in Uzbekistan after 13 August 2021 found rental housing without concluding a rental contract, because it is cheaper that way.[4] Failure to pay this fee is punished by Article 225 (“Violation of the rules of stay in the Republic of Uzbekistan”)[5] of the Code of Administrative Responsibility except in mitigating circumstances outlined in Article 31 (“Circumstances mitigating administrative liability”). [6] Procedures for challenging a fine for violating the rules of stay in Uzbekistan is extremely complicated and involves the individual first paying the fine and then lodging a court appeal. In Uzbekistan, where the judiciary is invariably dependent on the executive, it is almost impossible to challenge a fine successfully.  The Uzbekistani authorities do not currently accept that the situation in which the Afghanistani refugees find themselves should be considered as mitigating circumstances under Article 31 and the Prosecutor’s Office has not taken any action to counter fines imposed by the Foreigners Registration Department of the Ministry of Internal Affairs.
AHRCA monitoring has revealed a pattern of police officials and officials from the Ministry of Foreign affairs imposing fines on Afghan citizens, ranging from 1,350,000 to 2,700,000 soums (the equivalent of 125 to 250 USD per person) even if the person was unable to obtain registration due to circumstances beyond their control. If the person does not regularise their stay after 10 days, then by law the Ministry of Internal Affairs begins deportation procedures. They do not take into account that the people they are working with are in an extremely urgent and vulnerable situation.
The undersigned organizations have made three unsuccessful attempts to conclude an agreement with a lawyer to assist the group of Afghans with registration, visa renewals or rental issues. The lawyers told us that the State Security Services threatened to revoke their licenses if they provide legal assistance to this group and the lawyers fear that this policy is aimed at ensuring that Afghans leave Uzbekistan as soon as possible.
Additionally, the refugees from Afghanistan report facing serious discrimination and hostility from officials and service providers in certain regions of Uzbekistan, and Tashkent and Surkhandarya region especially.
Given the vulnerable situation of this group of persons in Uzbekistan, and the reluctance of the Uzbekistani authorities to provide safe and secure refuge, AHRCA, IPHR and NHC believe that urgent measures are needed in order to ensure their safety, and therefore we call on Uzbekistan to:
Additionally, we call on the UN Office for the High Commissioner on Refugees to:
We ask UN Office of the High Commissioner for Human Rights:

We also bring this situation to the attention of the UN Special Rapporteur against Torture: