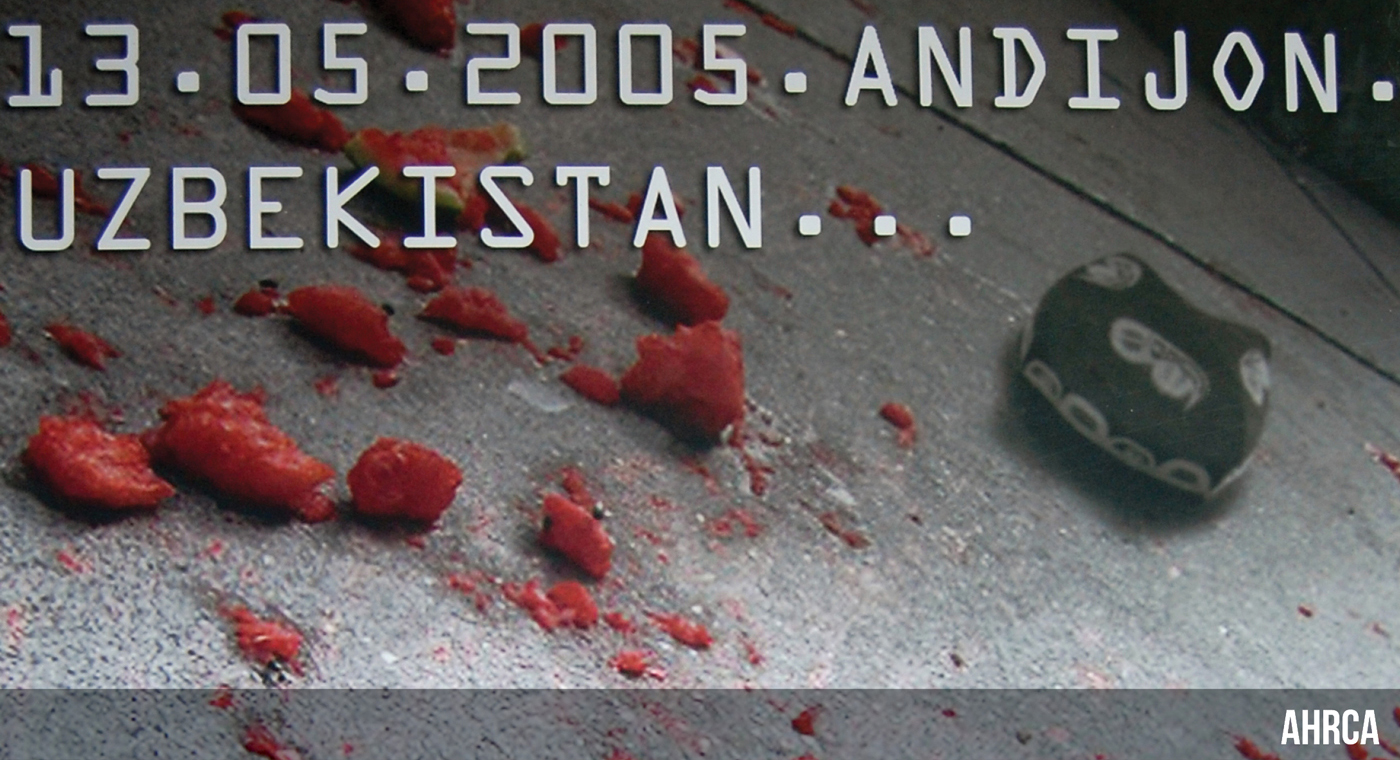 The Uzbek government has imprisoned thousands of people on politically motivated charges, targeting human rights and opposition activists, journalists, religious believers, artists, and other perceived critics. Among them are some of the world’s longest imprisoned journalists, such as Muhammad Bekjanov and Yusuf Ruzimurodov, imprisoned for 16 years, and political activists, such as Samandar Kukanov, imprisoned for 23 years. More than a dozen rights defenders, independent journalists, and political opposition figures remain behind bars for no other reason than their engagement in legitimate civic activism.
Many people in prison for political reasons experience torture, denial of access to counsel, incommunicado detention, solitary confinement, lack of appropriate medical care, and arbitrary extension of their prison sentences for many years—all serious violations of Uzbekistan’s domestic and international commitments. Although the government introduced habeas corpus (judicial review of detention) in 2008, there has been no perceptible reduction in the use of torture in pretrial custody or enhanced due process for detainees. Judges routinely ignore torture allegations, admit torture-tainted evidence, and convict solely on the basis of confessions.
Uzbek authorities severely curtail the freedom of religion, imposing tight restrictions on the freedom of worship, conscience, and belief. Thousands of members of Uzbekistan’s Muslim community have been sentenced to lengthy prison terms under vague, overbroad, and ill-defined crimes for practicing their religious beliefs.
The Uzbek government severely represses civil society activities and actively harasses and prosecutes independent rights defenders and journalists on a wide array of trumped-up charges. Authorities criminalize independent human rights work, journalism, and peaceful political activism. The vast majority of peaceful activists in Uzbekistan have been either imprisoned, fled the country, or been forced to withdraw from their work due to government persecution over the past two decades.
State-organized forced labor in the cotton sector remains widespread, despite a reduction in the government’s use of children to pick cotton in 2014. Uzbek gynecologists and rights activists have reported that the Uzbek Ministry of Health orders some doctors to perform a certain number of forced sterilizations of women each month.
On May 13, 2005, hundreds of largely peaceful protesters were killed by Uzbek government forces indiscriminately in the eastern city of Andijan. The violence drove hundreds of people across the border into Kyrgyzstan. In the decade since, the Uzbek government has refused an independent investigation into the massacre, and continues to persecute anyone suspected of having witnessed the atrocities or attempting to speak about them publicly.
For over a decade, the Uzbek government has shown disregard for the mechanisms established by the Human Rights Council. It has systematically failed to respond to requests for country visits made by special procedures of the UN Human Rights Council. The Special Rapporteur on torture was the first and only special procedure mandate holder to visit the country, in 2002. For 13 years now, no special procedure of the Council has been granted access to the country, with no fewer than 13 requests for visits pending.
During its Universal Periodic Review in April 2013, the Uzbek government maintained an approach of denial and obfuscation. In response to concerns expressed about the lack of accountability for the Andijan massacre, the government simply stated that the case was closed. In April 2013 the International Committee of the Red Cross (ICRC) reached an exceptionally rare decision to terminate visits to the country’s prisons because conditions imposed by the government made it impossible for the organization to conduct visits to detention sites in conformity with its standard working procedures. In response the Uzbek government simply said that it was the prerogative of the ICRC to suspend its engagement. The Uzbek delegation also rejected concerns about torture and denied the existence of persons prosecuted and imprisoned on politically motivated charges.