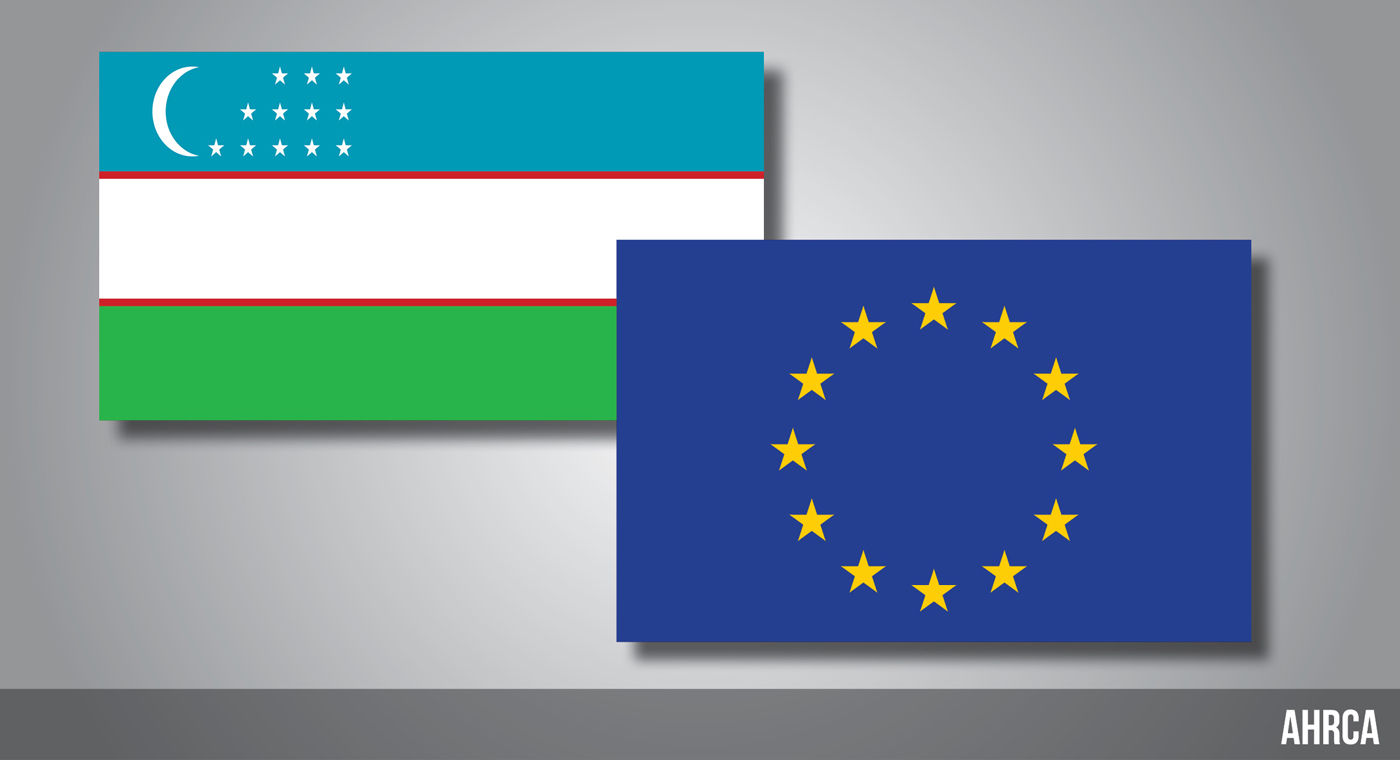 The EU is to be praised for its position in imposing sanction on the brutal Uzbek regime, lifting them now would deprive the EU of the levers of influence on the human rights situation in Uzbekistan.

SUMMARY: We hope that in its April Decision the Council will be objective and will take into account the fact that Uzbekistan has failed to comply with the requirements of the entire Sanctions package, both its original version (May 2005) and even the reduced variant (October 2007). An important thing is that the very nature of the regime has not even slightly changed. The regime has been and remains autocratic and oppressive with elements of totalitarianism. Smaller concessions on human rights with respect to the European Union were made just before a decision on sanctions. They were clearly timed to coincide with and influence the decision and do not express a systematic liberalization line and humanization of domestic policy. If the sanction were to be lifted, there would be no need for Karimov to make concession and everything would revert back.