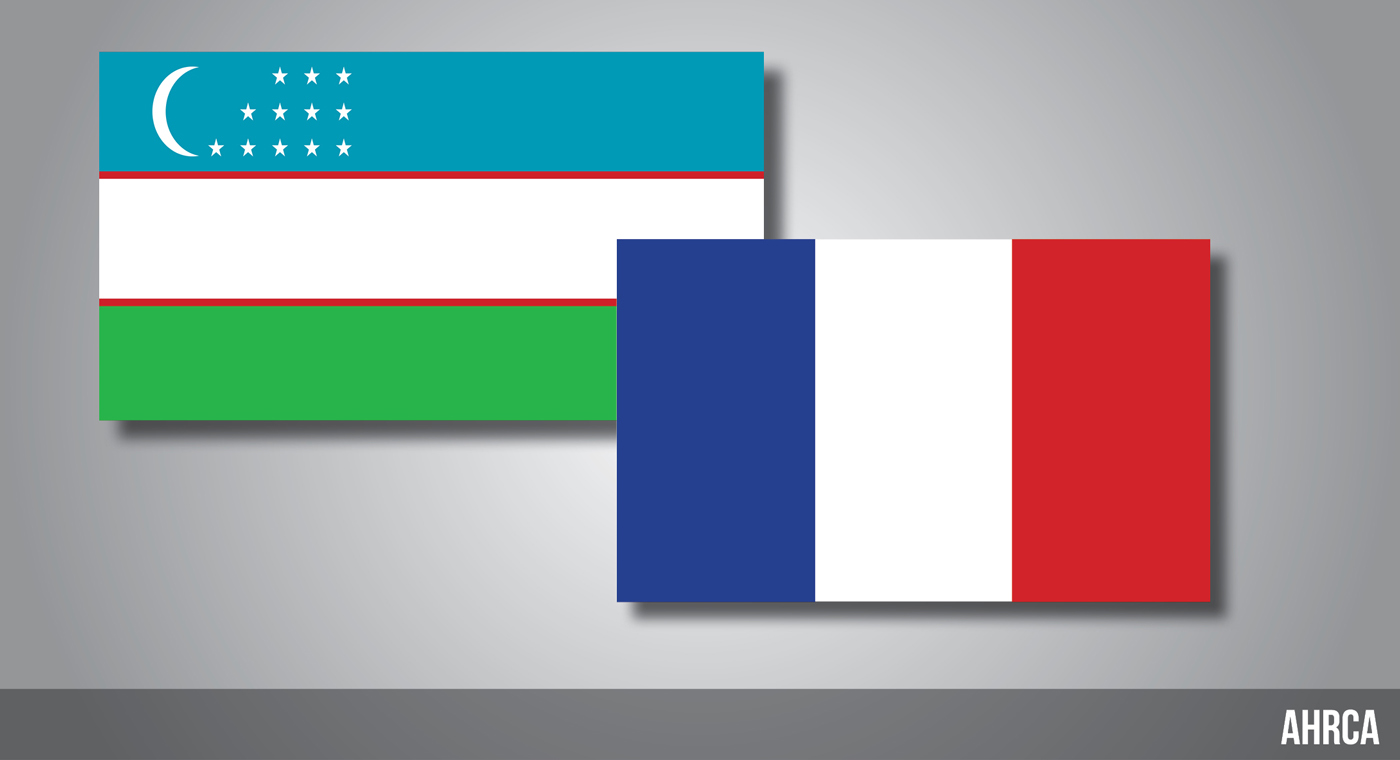 ACAT (Action by Christians for the Abolition of Torture)/ Association for Human Rights in Central Asia - Press release
Today and tomorrow, the Uzbek Minister of Foreign Affairs should meet discreetly Laurent Fabius, the French Minister of Foreign Affairs, as well French Senate and National Assembly members. ACAT and the Associationfor Human Rights in Central Asia express their surprise and deep concern regarding this secret meeting with the high representative of a regime in which torture is systematically used. 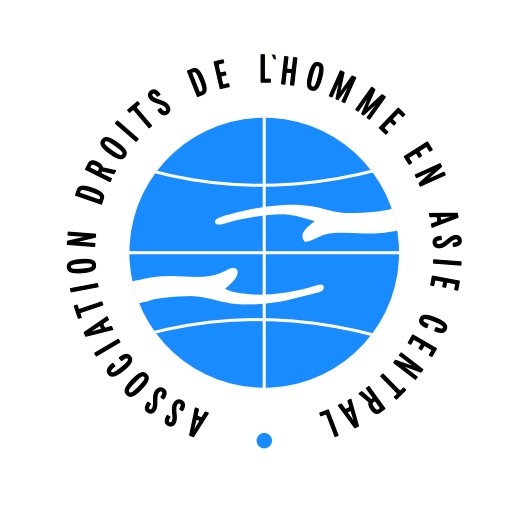 No information has been released on the official agenda of the French Minister of Foreign Affairs, or on the other French political institutions’. ACAT and the Association for Human Rights in Central Asia found out about this meeting only on the official agenda of the Uzbek Ministry. It reveals that an Uzbek delegation led by Minister of Foreign Affairs Abdulaziz Kamilov should meet his French counterpart, some members of the Senate and the National Assembly, as well as business representatives. Only International Medef, the French Business Confederation, announced this meeting. 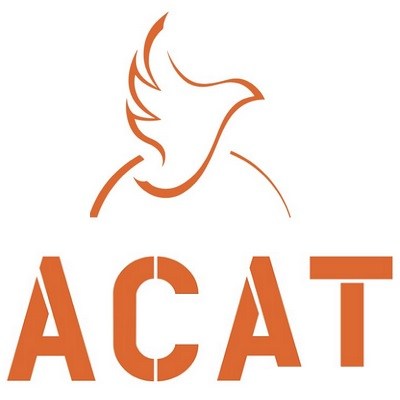 According to Christine Laroque, Asia-Central Asia-Russia desk manager at ACAT, “The Uzbek dignitaries are rightly shunned by most western leaders. It is surprising and shocking that the highest French institutions organize today, in secret, such meetings. The silence surrounding this visit shows their political embarrassment as well as a clear lack of transparency from the political power to the civil society.”
According to Nadejda Atayeva, president of the Association for Human Rights in Central Asia, “Since Islam Karimov becam head of State 25 years ago, the Uzbek government is one of the worst torture and repressive regimes in the world. Torture is systematic in police custody and in prisons.” The United Nations Committee Against Torture (UNCAT) severely criticized Uzbekistan last year.
Dozens of human rights defenders, journalists and peaceful activists are held on politically-motivated grounds. Thousands of people are locked up simply for practicing their religion - Christians as well as Muslims.
In 2013, the International Committee of the Red Cross (ICRC) stopped visiting prisoners in Uzbekistan because the government refuses to cooperate with ICRC standard procedures. Over the last 12 years, every United Nations expert has been denied access to the country to monitor the human rights situation. No international NGO is allowed since the expulsion of Human Rights Watch in 2011.
Uzbek activists take high risks to defend human rights, sometimes until death, like Abdurasul Hudoynazarov, a prisoner who was supported by ACAT for a long time. This activist, well-known for his work against corruption of police officers and security forces, spent 8 years in prison suffering from torture. Deprived of medical treatment and submitted to repeated abuses, his health severely deteriorated. He was released last May for medical grounds, before dying a few weeks later, on June 26th, the International Day in Support of Victims of Torture.
Since 2005, no independent investigation has been conducted and no one has been held accountable for the Andijan massacre, in which the security forces shot into crowds of mostly peaceful protestors, killing hundreds in that city. As a consequence, France along with other European Union (EU) countries put targeted sanctions on the Uzbek government between 2005 and 2009 that were linked  to improvements and respect of specific human rights criteria.
ACAT and the Association for Human Rights in Central Asia consider that such meetings involving economic negotiations and potentially strategic and military cooperation with French authorities should take place only when the Uzbek government will have proved credible evidence of its real intention to comply with human rights. ACAT and the Association for Human Rights in Central Asia urge French authorities at least to use this opportunity to express publicly and directly to the Uzbek Minister France’s concerns regarding the human rights situation in Uzbekistan.
Press contacts:
• Pierre Motin, ACAT, +33 1 40 40 40 24 / +33 6 12 12 63 94, ,  (English, French);
• Nadejda Atayeva, Association for Human Rights in Central Asia, +33 6 49 38 86 59, (Russian)
EU-Uzbekistan United Nations EU OSCE USA Financial Institutions