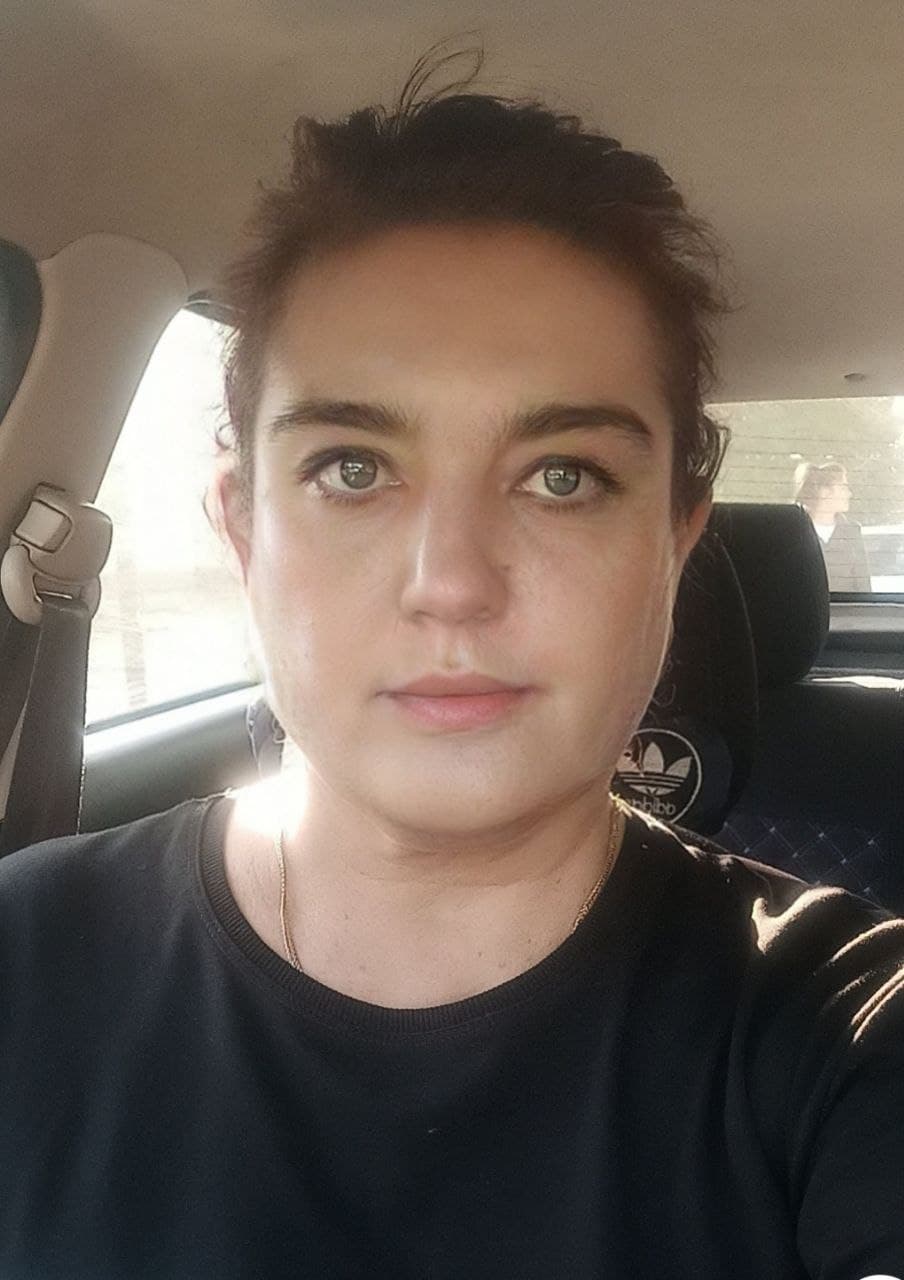 Association for Human Rights in Central Asia (AHRCA) and International Partnership for Human Rights (IPHR) are concerned at the recent detention of human rights defender Klara Sakarova, the sister of the late political prisoner Andrey Kubatin, who died on 20 October last year after spending over two and a half years in detention on politically motivated charges. We call on the Uzbekistani authorities to ensure that Klara Sakarova is not subjected to harassment or persecution by the law enforcement officials in relation to her human rights work and to investigate the actions of the police officer who detained and threatened her. We call on them to ensure that independent human rights defenders can carry out their lawful activities during the pre-election period.
The police officer then summoned two witnesses to testify that Klara Sakarova had failed to clean the area in question and accused her of non-compliance with the legal demands of a police officer (Article 194 of the Administrative Code, punishable by by a fine and 15 days’ administrative detention). He instructed Klara to write a statement explaining why she refused to clean the area. Klara managed to ring human rights activist Tatyana Dovlatova, who wrote a Facebook post about the situation, an hour after which Klara was released.
Klara Sakarova perceives her detention as a serious signal. She has been under close surveillance for the last four years, and when she began issuing outspoken appeals to the authorities on her brother’s case, the threats and surveillance intensified.  The pressure additionally increased when she became a founding member of the independent human rights organization Human Rights House, which filed a lawsuit against the Ministry of Justice after the eighth refusal to officially register the NGO. AHRCA has learned that the founders of Human Rights House were included in unofficial State Security Service lists of persons considered ‘’prone to protests, criticism of the authorities and unauthorized rallies’’ and who therefore are held under surveillance.
Background:
Klara Sakarova has fought since the death of her brother for compensation for material and moral harm following her brother’s death and that those responsible be brought to justice.
In a closed court hearing in November 2020, Tashkent Military Court ruled that the sum of compensation due to Andrey Kubatin’s family for his illegal detention was 463,000 soums (equivalent to 45 USD), and approximately the sum that the family had spent on post costs and court fees.  On 25 January 2021 the Uchtepa Interdistrict Court of Tashkent turned down Klara Sakarova’s request for compensation for her brother’s death. On 17 May the same court partially satisfied the request for compensation from Kubatin’s widow and son, awarding them 30 million soums (around 2,900 US dollars). On 17 September 2021 Tashkent City Civil Court ruled on appeal to increase the amount of compensation for moral damage from 30 to 150 million soums. (Equivalent to 14,000 US dollars). This is the first court ruling of its kind in compensation for moral harm in Uzbekistan, where there is no judicial precedent in awarding compensation for physical or moral harm through torture.
Four years ago, on 1 December 2017, Turkologist and academic Andrey Kubatin was sentenced to 11 years imprisonment on trumped up charges after he was found guilty of treason (Article 157 of the Criminal Code) after he allegedly gave copies of rare books from his library to an employee of the Turkish agency for Cooperation and Coordination (TIKA), who wanted to publish a travel guide for Uzbekistan. Kubatin was acquitted in September 2019 and he was released from prison but died on 29 October 2020. A few days before his death, Kubatin told his sister Klara that he had been tortured repeatedly
defenders