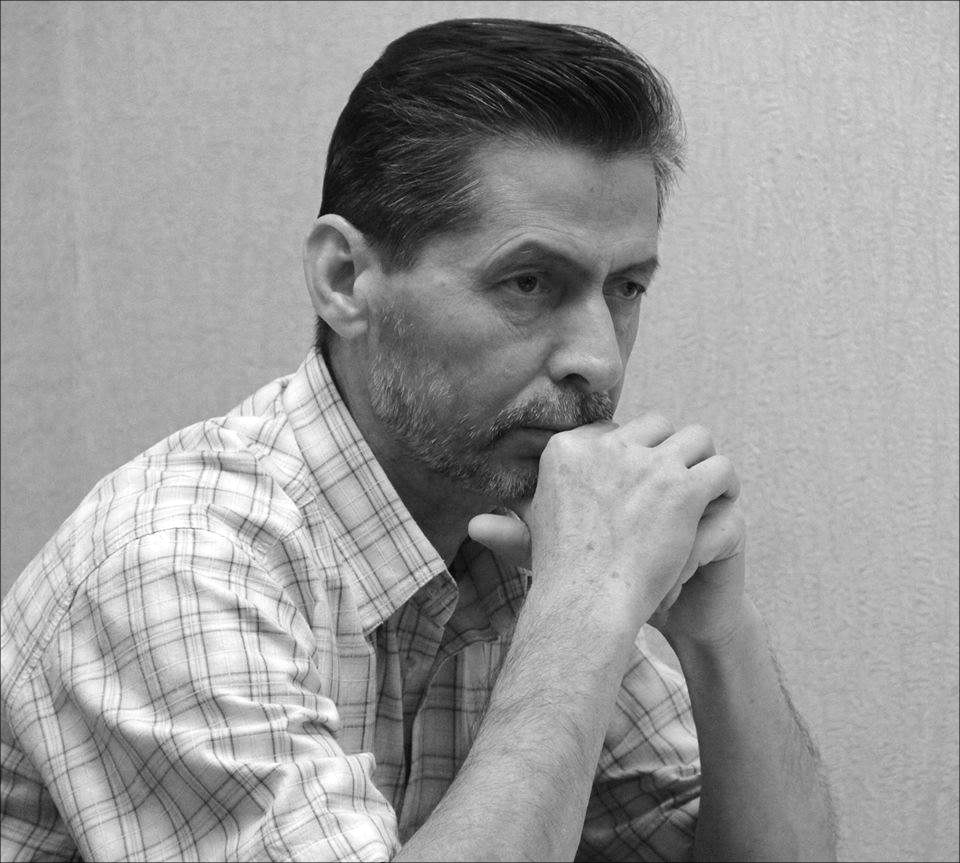 The Tajik government should immediately and unconditionally release a seriously ill political activist who says he has been tortured, nine human rights groups said today. The prisoner, Mahmadali Hayit, is deputy head of the Islamic Renaissance Party of Tajikistan (IRPT), the country’s largest opposition party, which was banned by the government in late 2015.

During a visit on March 9, 2019, Hayit showed his wife, Savrinisso Jurabekova, injuries on his forehead and stomach that he said were caused by beatings from prison officials to punish him for refusing to record videos denouncing Tajik opposition figures abroad. Jurabekova said that her husband said he was not getting adequate medical care, and they both fear he may die in prison as a result of the beatings. Hayit has spent more than three years in prison and is currently being held at detention center (SIZO) number 1 in Dushanbe.

“These disturbing revelations about Mahmadali Hayit’s ill-treatment should jolt all of Tajikistan’s international partners into action,” said Nadejda Atayeva, president of the Association for Human Rights in Central Asia. “We ask diplomatic representatives on the ground in Dushanbe to seek permission to visit Hayit and other prisoners of concern and press for their immediate release.”

Hayit, 62, was arrested in September 2015 on politically motivated charges and sentenced to life in prison in June 2016 following a closed trial. The government banned the Islamic Renaissance Party of Tajikistan and then designed it a terrorist organization in 2015.

Following her March prison visit, Jurabekova told journalists and rights groups that her husband is very ill. Hayit told her that he is held in a “tiny, dirty cell” with other prisoners, and that prison officials have beaten him repeatedly during his three years of incarceration. Hayit said they beat him for refusing to participate in videos falsely incriminating the IRPT chairman, Muhiddin Kabiri, who lives in exile.

Hayit suffers from liver and kidney problems. Hayit also told Jurabekova the prison authorities had denied him access to heart medication that she had brought to the prison and that he thought he had suffered a heart attack on February 6 but received no medical care. He told his wife that he had not reported his treatment earlier because he had thought it might be better for him not to speak publicly about it, but he asked her to make it public now because he believes he may not survive another six months if the abuse continues.

In an opinion released in May 2018, the United Nations (UN) Working Group on Arbitrary Detention called for Hayit’s immediate release because his detention violated Tajikistan’s international human rights obligations. Tajik authorities currently refuse the International Committee for the Red Cross (ICRC) access to prisoners and detainees in the country. Tajik authorities should urgently act on the UN Working Group’s call, allow Hayit access to independent medical assistance. and release him, the organizations said.

The United States, the European Union, and other key international entities should make unequivocal calls for Hayit’s release and for the release of all others imprisoned in Tajikistan on politically motivated charges, the groups said. They should also request access for diplomatic representatives, including from the UN and the Organization for Security and Co-operation in Europe, to visit Hayit in detention.

International entities should press the Tajik government to uphold its international obligations to respect freedom of association, assembly, expression, and religion and impose targeted punitive measures, such as asset freezes and visa bans, on Tajik government officials responsible for imprisoning peaceful activists, torture, and other grave human rights violations.