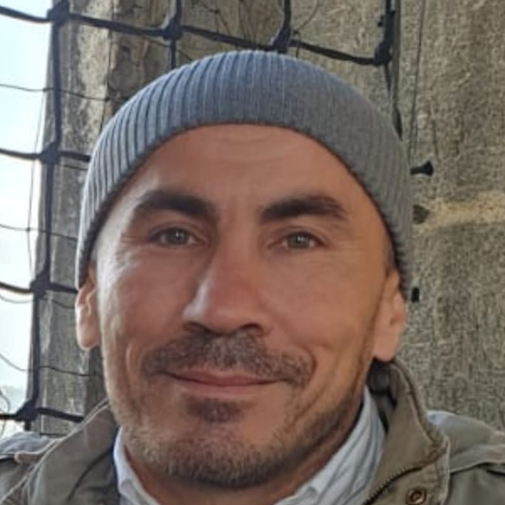 Authorities in Tajikistan routinely retaliate against family members of peaceful abroad-based activists, the Association for Human Rights in Central Asia and the Norwegian Helsinki Committee said in a statement today. Since late November and onwards, authorities have harassed, threatened and interrogated family members of Fatkhuddin Saidmukhidinov, a Tajik opposition activist based in Europe, the groups said.

Fatkhuddin Saidmukhidinov told the Norwegian Helsinki Committee that, starting on November 26, the government agency to fight organized crime and the Tajik security forces have subjected his 77-year-old father Minozh Saidmukhidinov, and his brothers to repeated interrogations, both in the Kabadiyanskoy region, where the family lives, and in Dushanbe, the country’s capital to where they have been summoned by the security forces.

During the interrogations the police claimed that Saidmukhidinov and his 23-year-old daughter, with whom he lives in Europe, are terrorists, traitors and enemies of the people. The interrogators showed them a picture allegedly showing Saidmukhudinov stepping on a portrait of Tajikistan’s president Emomali Rahmon and told his family members that he would need to return to Tajikistan to answer for this crime. The interrogators then threatened Saidmukhidinov’s father that unless his son would return voluntarily to Tajikistan to “face justice”, the authorities would have him forcefully returned.

“Alarmingly, this case is not unique in Tajikistan. For years, the authorities have held its citizens in an iron grip, allowing zero dissent and cracking down brutally on any and all criticism. Shockingly, persecution of family members remains an often-used tool by the regime in its efforts to exert total control over society”, said Nadejda Atayeva, President of the Association for Human Rights in Central Asia. “Dushanbe must immediately cease this campaign of collective punishment”.

On December 9, Saidmukhidinov appealed to international organizations, human rights groups and civil society activists on social media, describing in detail the persecution of his family members in Tajikistan. Saidmukhidinov told the Norwegian Helsinki Committee that after he made his appeal on social media, authorities increased the pressure on his family members. Following his public appeal, the security services again summoned his father to be interrogated in Dushanbe, the country’s capital, on December 14 and 16.

In the statement, the Association for Human Rights in Central Asia and the Norwegian Helsinki Committee said they have documented a pattern in which Tajik authorities in recent years regularly harass, intimidate, interrogate and otherwise persecute family members of outspoken abroad-based activists, in what appear to be efforts to silence critics in Europe and elsewhere.

The groups also stated that Tajikistan finds itself amid a grave human rights crisis in which authorities have imprisoned hundreds of peaceful opposition activists, outlawed the opposition, cracked down on civil society and eliminated all space for freedom of expression and independent media, while subjecting peaceful citizens to torture, enforced disappearances, kidnappings and extra-judicial executions.

“During the ongoing human rights crisis in Tajikistan, authorities have eradicated freedom of expression at home – now they are posing a threat to the same freedom in Europe as activists living in European countries are threatened to silence by persecution of their loved ones back in Tajikistan. And yet, this is merely the most recent manifestation of a systemic rights crisis threatening to destabilize the country,” said Marius Fossum, the Norwegian Helsinki Committee Regional Representative in Central Asia. “On 9 December 2019, the European Union unanimously agreed to establish a worldwide Magnitsky-style sanction regime. We call on Brussels to swiftly establish such  a regime and apply sanctions against key Tajik government officials responsible for the abounding gross human rights violations taking place in recent years, including persecution of activists’’ family members.”