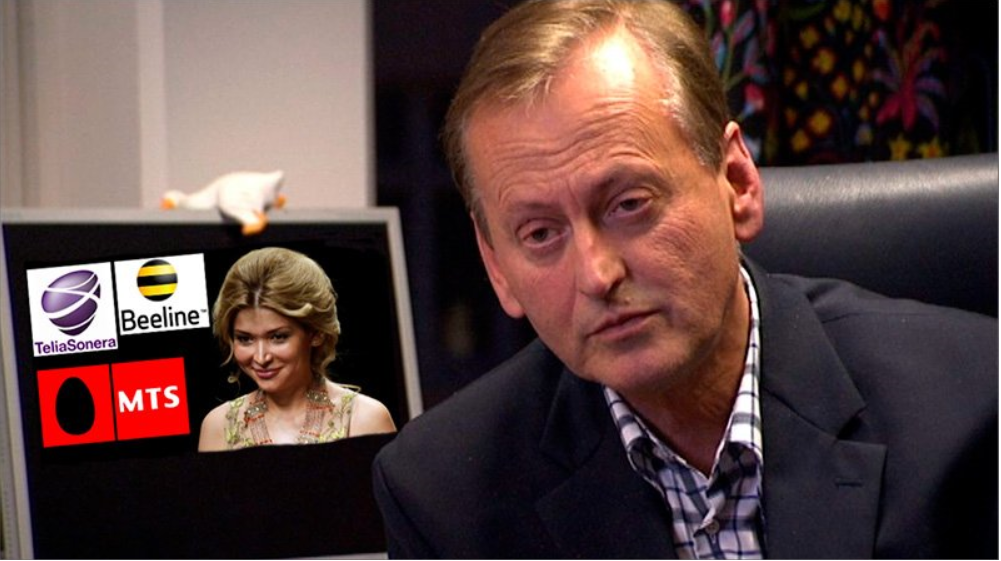 This update covers developments affecting civic space in Uzbekistan from July to September 2017. It has been prepared by International Partnership for Human Rights (IPHR) and the Association for Human Rights in Central Asia (AHRCA) for the CIVICUS Monitor.

Are the Uzbek authorities interested in a genuine dialogue with human rights groups?
On 2nd September, after receiving an invitation from the Uzbek government, a Human Rights Watch (HRW) delegation visited Uzbekistan for the first time in seven years.  HRW called on the government both publicly and in official meetings to release all those imprisoned on politically-motivated charges, put an end to torture and other forms of ill-treatment in places of detention, and cease the use of forced labour in the country’s cotton fields. 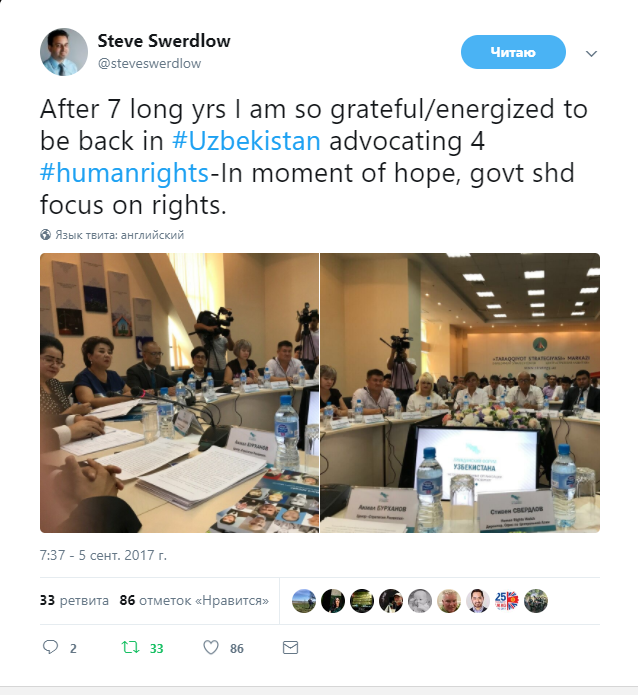