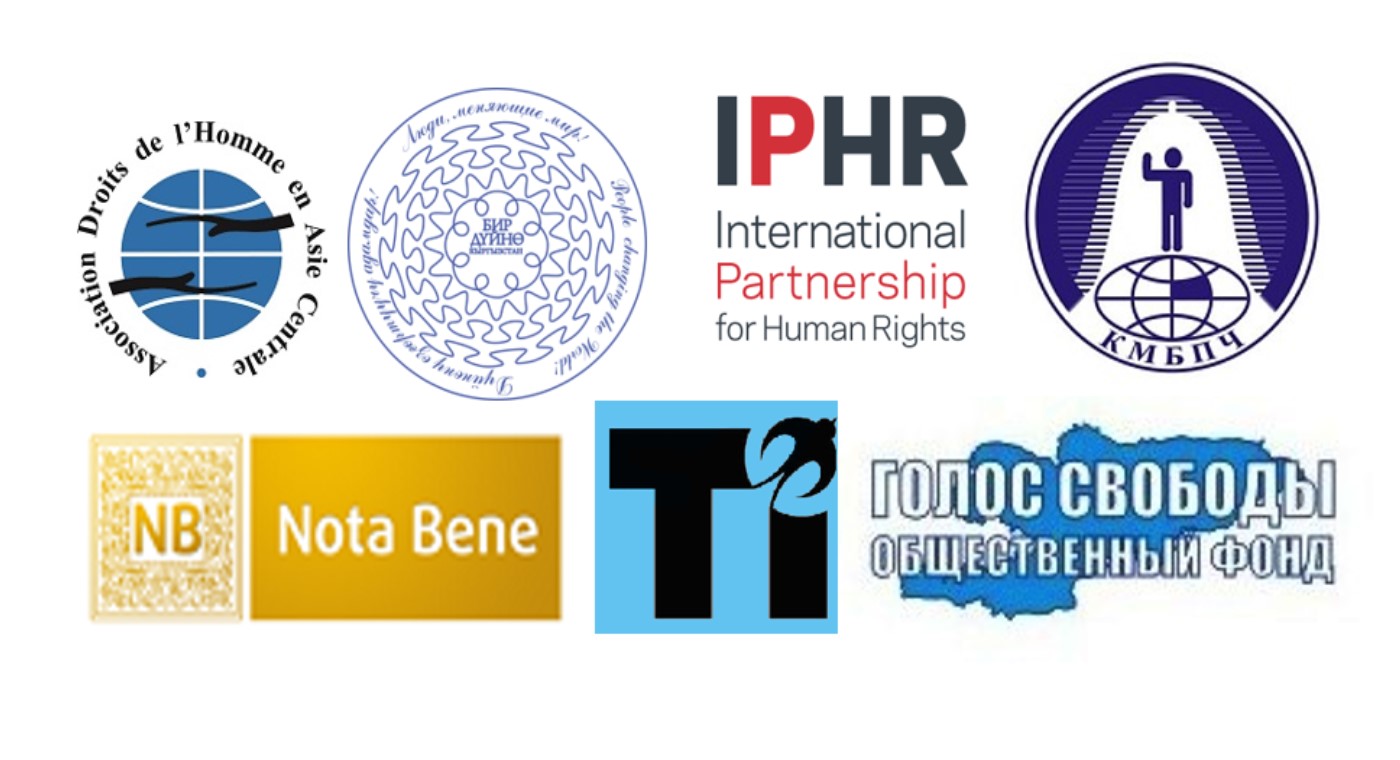 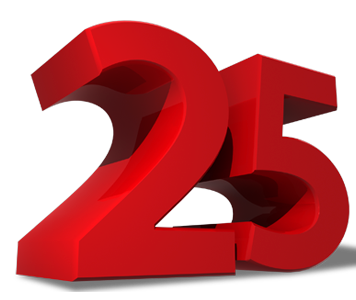 This year, it has been 25 years since the Central Asian states gained independence. With the fall of the Soviet Union, these countries embarked on a transition process, with great expectations for what it would bring in terms of democracy, freedom and respect for human rights. However, the transition has proved to be far from as easy as imagined at the time. The current overall trend regarding the protection of fundamental rights in Central Asia is a downward one and while a free and vibrant civil society is a cornerstone of any democracy-aspiring society, the region’s authorities have increasingly tightened the screws on this sector.

The civil society climate is extremely repressive in Turkmenistan and Uzbekistan and there is little hope for immediate improvements in Uzbekistan in the post-Karimov period. While the situation in Kazakhstan, Kyrgyzstan and Tajikistan is not quite as bleak, it has recently deteriorated in an alarming way, with national security arguments being exploited by the authorities to stifle free speech, curtail dissent and narrow the space for civil society. The current economic downturn in the region has reinforced this trend as the authorities, fearing more widespread discontent, have become increasingly hostile to criticism.

Yet, even when faced with this challenging reality, Central Asian civil society actors continue their tireless efforts to stand up for justice, dignity and rights and push back against repression. It has been said before, but it bears repeating: now more than ever, the region’s civil society needs the support of the international community. We appeal to all of you to join in on this cause using available means, whether that means re-tweeting this or other civil society appeals, participating in solidarity campaigns, speaking up on the issue at the HDIM or other forums, or intervening directly on behalf of individuals at risk.

Below we would like to draw your attention to a number of key concerns regarding the current situation of civil society in the five Central Asian countries:

This spring the Kazakhstani authorities resorted to repressive measures to thwart unprecedented wide-scale peaceful protests on land reforms and broader issues, which peaked on 21 May when people gathered in cities across the country to voice discontent. Hundreds of protestors, civil society activists and journalists were detained, and dozens of activists were fined or locked up for up to 15 days for participating or planning to participate in protests.