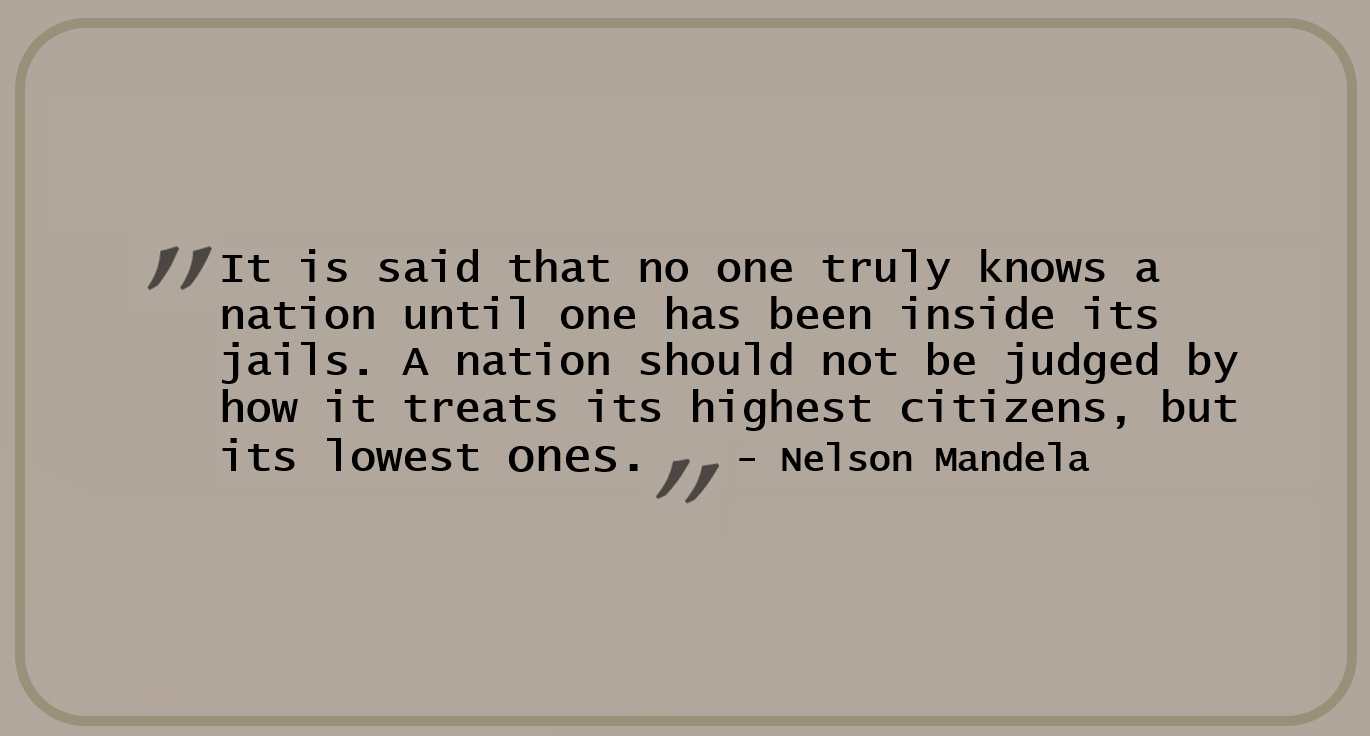 report
Prior to the examination by the UN Human Rights Committee of Uzbekistan’s 4th periodic report on the implementation of the International Covenant on Civil and Political Rights, the Association for Human Rights in Central Asia (AHRCA) and International Partnership for Human Rights (IPHR) point to deterioration in the human rights situation in the country.
Due to the absence of opportunities for effective public monitoring in Uzbekistan, it is difficult to comprehensively assess the human rights situation in the country. However, although the Uzbekistani authorities limit access to independent information by every possible means, AHRCA continues to receive reports of serious human rights violations, as documented in a joint report by AHRCA and IPHR prepared for the Human Rights Committee review.
Torture, deaths in custody and deaths under suspicious circumstances are of great concern in Uzbekistan. Over the past five years, AHRCA has received information of 85 deaths in custody and various prison colonies, and was able to verify this information in 36 cases. In not one of these cases was an effective, objective investigation involving an independent medical assessment carried out and no one was held accountable.
According to information obtained by AHRCA, prison conditions in Uzbekistan amount to torture and cruel treatment; with insufficient drinking water and food; heating and ventilation systems badly in need of repair; and inadequate provision of medical treatment and medicine.
No effective, impartial investigation has taken place into the tragic events of 13 May 2005 in Andijan when government forces used firearms against mostly unarmed protesters in Bobur square. Since that time the witnesses to this tragedy living in Uzbekistan have been subjected to harassment and surveillance by the State Security Services (SNB). Those who live abroad have been deprived of the right to be reunited with their families. Refugees from Andijan fleeing to other CIS countries have in some cases been returned to their country of origin, in violation of the non-refoulement ban set out by international human rights law. Upon arrival in Uzbekistan, many of them are known to have been subjected to torture and sentenced to long periods of imprisonment. This was, for example, the fate of 70-year-old Andijan refugee Abdumutallib Kadirov and his 39-year-old son Abdunosir who were extradited from Kazakhstan to Uzbekistan in 2007. They were both sentenced to eight years imprisonment in unfair trials and this year their sentences were extended by another five and three years, respectively, for alleged violations of prison rules.
The situation for other individuals imprisoned on politically motivated grounds also remains very difficult and the practice of arbitrarily extending the sentences of those whose original sentences are expiring is widely used.
In an egregious example of this practice, former member of parliament Murad Djurayev has had his original prison sentence extended four times successively and has spent 21 years in prison, 12 of which were not part of his original sentence. For the last three years, Murad Dzhurayev’s relatives and lawyer have not been able to receive copies of one of the five sentences passed on him. His lawyer has not been able to see him since March this year. The defence has appealed the last sentence through all court instances, but the Supreme Court has yet to review it. Murad Dzhurayev was tortured during the investigation and in detention. While in poor health, he has not received the necessary medical examinations or treatment.
Former editor-in-chief of the opposition newspaper Erk Muhammad Bekzhanov is currently serving a second prison term for allegedly violating prison rules. He has been in prison for the last 16 years after being tortured in detention and convicted in an unfair trial in 1999. His lawyer has not been able to see him since April 2015, despite having written permission from the authorities. Muhammad Bekzhanov suffers from a painful hernia but due to the deplorable medical facilities and lack of medicines in the prison hospital he is afraid of undergoing an operation there.
No news has been received about imprisoned human rights defender Nuraddin Djumaniyazov since October 2014. His lawyer received official permission to visit him on 20 April 2015 but has not yet been allowed to see him.  Nuraddin Djumaniyazov is serving an 8-year sentence after being convicted in early 2014 of human trafficking after an unfair trial. He has been unable to obtain the necessary medication and food to treat his diabetes while in prison. In October 2014, AHRCA learned that Nuraddin Djumaniyazov had been admitted to the prison hospital but his current state of health is unknown.
Murad Dzhurayev, Muhammad Bekzhanov and Nuraddin Djumaniyazov are all defended by lawyer Polina Braunerg. She has regularly received telephone threats for the last year and is under surveillance by the authorities. In retaliation for her professional activities, the Uzbekistani authorities banned her from travelling abroad in January 2015. Polina Braunerg is disabled after an illness and uses a wheelchair. The travel ban limits her choice of places of treatment.
More information on these and additional issues is available in the joint report submitted by AHRCA and IPHR to the UN Human Rights Committee ahead of its review of Uzbekistan.
Download the English version of the report
Download the French version of the report
A Russian translation of the report is forthcoming.
The Human Rights Committee review of Uzbekistan is scheduled to take place in Geneva on 8-9 July 2015. More information about the session of the Committee can be found here.
Tajikistan torture Political prisoners